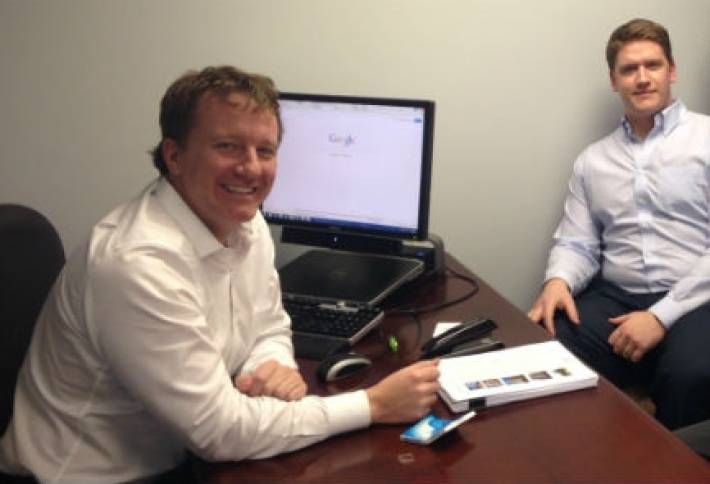 Back in the day, the 17-parcel North Point site was a bit of an outlier. Now, it sits just a few blocks from one of the nation’s hottest commercial property markets, Kendall Square, and a new Green Line T-stop is slated to be built almost at its front door. The San Francisco investor saw this coming. It’s spent approximately $670M to acquire 1.5M SF in this market since '12, managing director Keith Wallace (here with Michael Cummings) told us in Q1 ’14 after its $395M purchase of One Kendall Square. With tenant interest in the Kendall Square/East Cambridge neighborhood strong, DivcoWest’s presence in North Point could well speed up new construction, industry sources say. 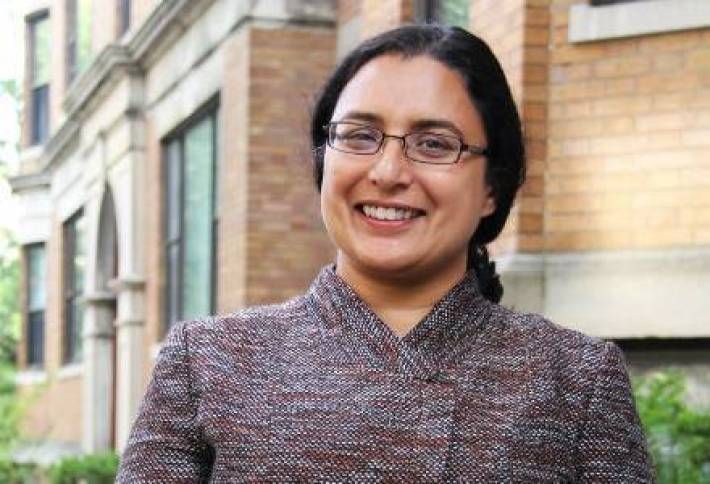 From the city perspective, the benefit of the sale is that people already living in and around North Point are likely to get more retail sooner than had been planned, Iram Farooq, acting assistant city manager for community development, tells us. On July 28, before Divco West closed on its acquisition, the development team requested planning board permission to accelerate the construction of retail near the planned T-stop. If this happens, it will help bring amenities to residents who say they have to travel far afield to buy what they need, she says. 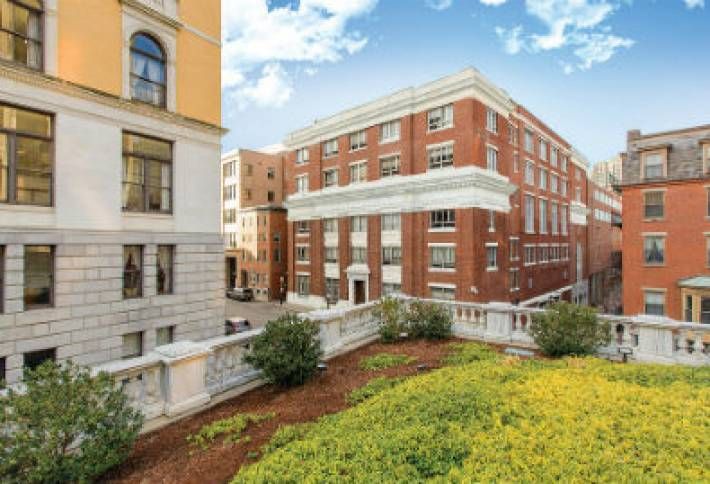 JDMD Owners closed on its $43.5M purchase from Suffolk University of the Archer and Donahue buildings on Beacon Hill. The deal's financial boost will help the school with the expense of moving into its new academic home at 20 Somerset St, industry sources say. JLL’s Frank Petz, Jessica Hughes, Michael Coyne and Travis D’Amato led the JLL team on the sale.

Canadian architecture and engineering firm Stantec plans to acquire Burlington-based engineering and planning firm Fay, Spofford & Thorndike by October. FST CEO Peter Howe says that industry changes, including global competition and the increasing use of public-private partnerships, made it difficult and expensive to remain independent.

Crosspoint Associates won approval from the town of Newton to do a $15M renovation that will turn the former TripAdvisor HQ in its Newton Technology Park into retail space by next summer. Crosspoint will convert the two buildings fronting Needham Street from 109k SF of office into 87k SF of retail in the re-branded "Newton Nexus." 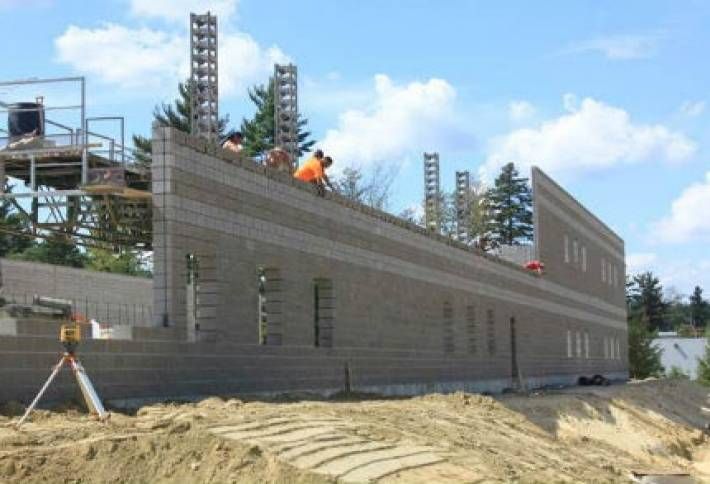 Manufacturer Advanced Cable Ties based in Gardner is building a 42k SF addition for manufacturing, warehouse and office use at its 245 Suffolk Lane facility. It plans on using $8M in tax-exempt bonds issued by MassDevelopment for construction and the purchase of new machinery. UniBank purchased the bond. 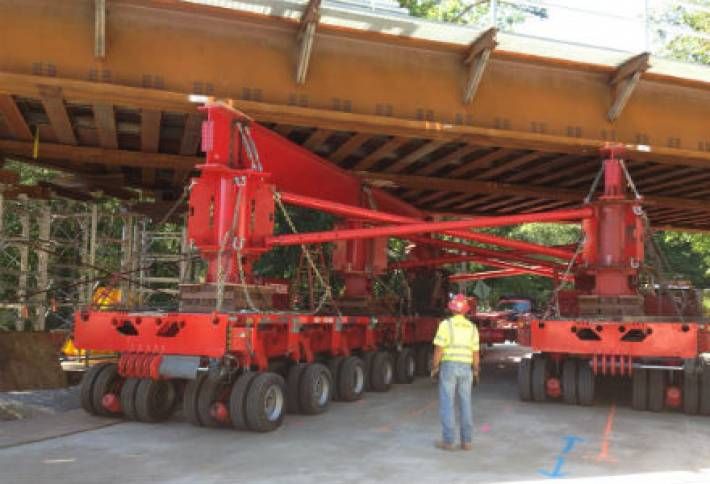 In advancing the $300M upgrade of the Fitchburg Commuter Rail line, work is underway to install a new bridge over Route 62/Main Street in Concord. The current bridge is in such poor condition that trains can only cross it at 25 mph. To minimize the impact of the construction, the MBTA is using an accelerated bridge replacement process to “roll-in” the new bridge and do work over one weekend that might otherwise have taken an entire month.

The supermarket chain Stop and Shop signed up for 85k SF of office and warehouse space at Campanelli’s Business Park of Middleborough in Middleborough. DTZ’s Sean Teague and George O’Connor repped the tenant.

UGG will pop up in Faneuil Hall this fall/winter in a 1,764 SF space it will occupy through February '16. From its position at 4 South Market Building, UGG will sell up to 550 items, including footwear, lounge wear, handbags and accessories. 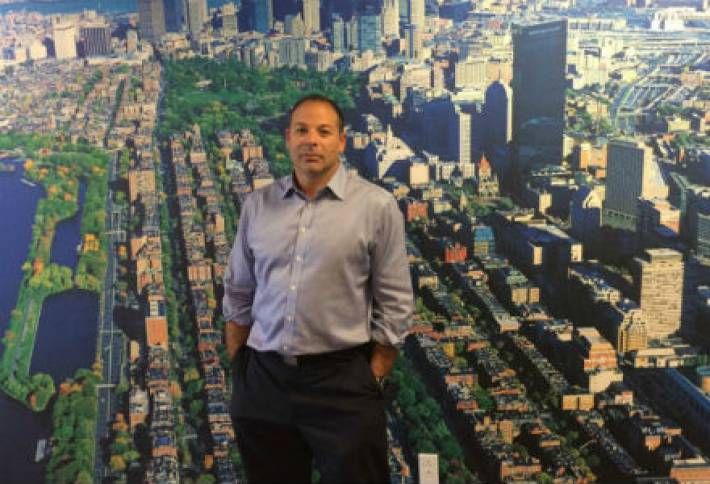