Hotels in the US and in Boston have hit a sweet spot. Nationwide, 2014 investment sale prices were up 20.6% over '13. The city of Boston is riding the boom with strong occupancy and revenue, and eight new hotels under construction, compared to just one in 2013. 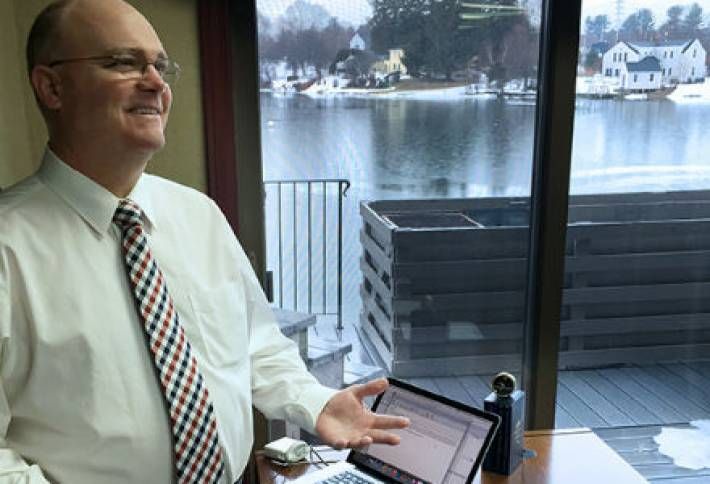 The average US selling price per room last year was $156k versus $129k in 2013, Lodging Econometrics principal JP Ford tells Bisnow. The stars are aligned for hotels: economic growth; and rising occupancy, room rates and revenues; with record low interest rates and ample financing available. Assets prices may not sustain 20% annual growth but prices should continue to increase by 10% per year to 12% per year for the next two years barring unforeseen circumstances, JP says. Case in point: Northwood Investor’s year-end sale to Pebblebrook Hotel Trust of the Revere Hotel Boston Common, a garage and adjacent lot for $260.4M; in 2010 it purchased the hotel and garage for $143M. 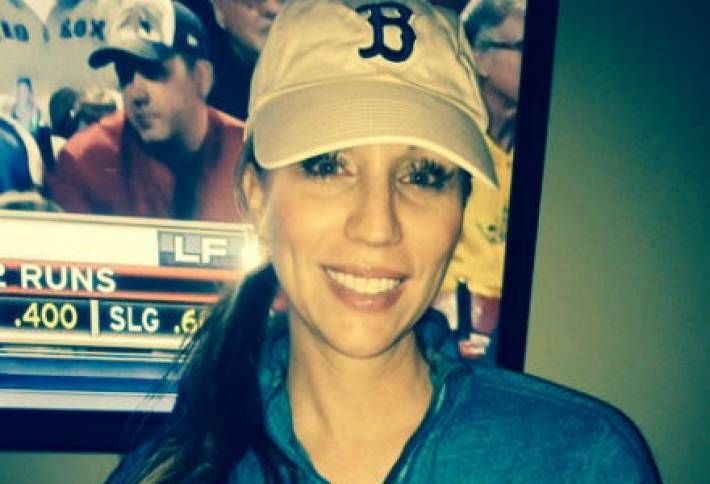 The Boston metro market has just about returned to its former peak performance of 2000 when occupancy was 75.7% and is doing “phenomenally,” PKF’s Andrea Foster tells us. 2014 occupancy was 75.2% and PKF forecasts 75.9% for this year.The opportunity now is for rate growth and new supply. Construction is underway for select service, boutique and luxury product such as: The Envoy, Element and Aloft at the Seaport; and the Four Seasons in Back Bay. One of the latest projects to be announced, the Loftel, is being developed by industry vet Paul Rioff (owner of XV Beacon) as a 127-key boutique in the former Sterlingware garment factory on Porter Street in East Boston.

The 214-year-old Charlestown Naval Shipyard will get a new lease on life as Kavanagh Advisory Group spends $85M to develop the new Chain Forge Hotel, a 230-key limited service and extended-stay hotel with 6k SF of restaurant space. The site, part of the Navy Yard’s Historic Monument Area, has undergone extensive environmental remediation. The hotel project won a thumbs up from: the National Parks Service, Boston Landmarks Commission, Massachusetts Historical Society, the Charlestown Waterfront Coalition, Boston Preservation Alliance and the Friends of the Charlestown Navy Yard.

For $7.4M, Oranmore Enterprises will redevelop Southie’s former Gate of Heaven School—closed in 2008—into 26 condominium units including three affordables with parking for 40 vehicles. After a year of review, the developer agreed to preserve the historic façade and intends to start one year of construction in the fall.

On Dorchester’s Columbia Point, the Boston Teachers Union will build a $23M HQ with parking. Phase 1 will be a new three-story building to be used for the BTU Health and Welfare Fund offices, union offices, an optical shop, a credit union, meeting spaces, and a function hall with 135 surface parking spaces. BTU expects construction to occur from December 2015 to February 2017.

Partners Properties will do a $9M renovation at 1505 Commonwealth Ave in Brighton to transform an obsolete office building into an 80-unit apartment building with parking for 80 cars. A year of construction is slated to start in Q3.

A long-vacant gas station at 320 Maverick St on Jeffries Point will be redeveloped into a $7M, 33-apartment building near the East Boston Greenway and Maverick Square T-station. 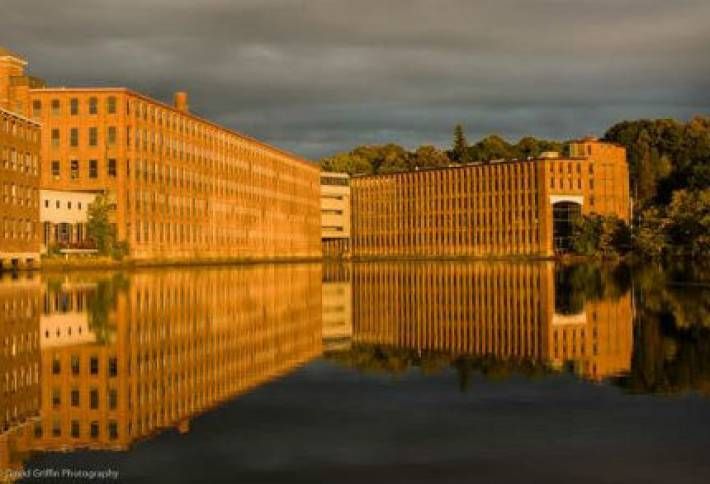 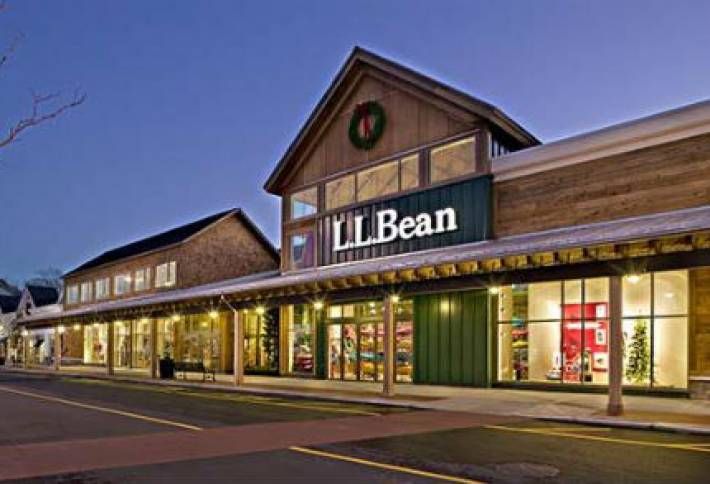 Maine’s own LL Bean—a $1.6B/year outdoor clothier—will triple its bricks-and-mortar retail store roster by expanding to 100 locations by 2020. It has a 220k SF flagship campus in Freeport and Massachusetts locations in Burlington, Dedham, Mansfield and Wareham. The new stores will feature Outdoor Discovery Schools where customers can try activities and Bean’s accompanying gear as an introduction to the brand so they can “order online with confidence," a company spokesperson says. 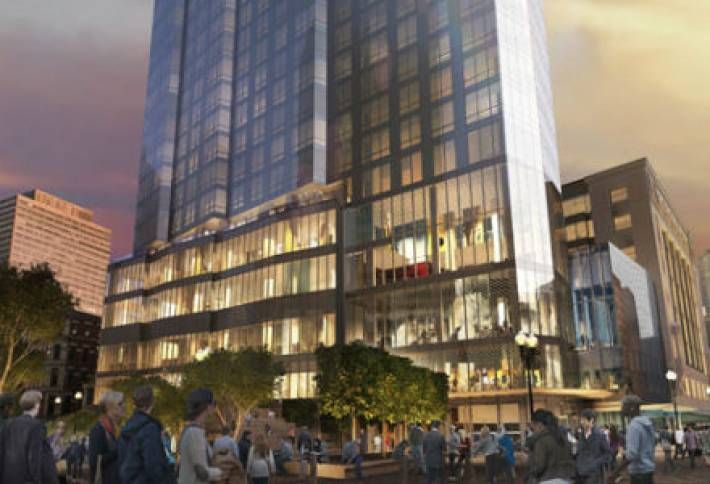 Millennium Partners Millennium  Tower in Downtown Crossing has sold 70% of its 442 luxury condos, pulling in $650M in sales during the past four months, the developer says.

After six years of planning and trying, Equity Residential has momentum at City Hall to build a 46-story, 482-apartment tower in the West End across from the Tip O'Neill Federal Building. The Boston Civic Design Commission recently approved the project, which was scaled down from two buildings to one. The project designed by Elkus Manfredi must now pass muster at the BRA.

Following in Apple’s footsteps, Verizon plans to open an 8k SF superstore on Boylston Street in the Back Bay later this month. It will be the first store of its kind to open on the East Coast with three more likely to follow in other markets. 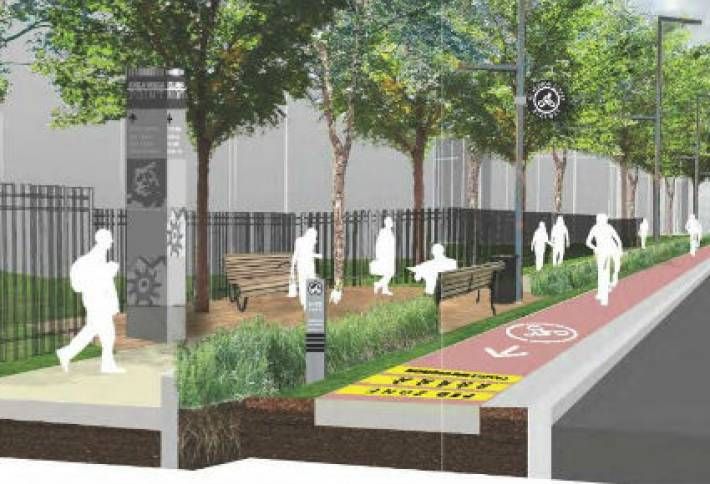 With UMass Boston doing a massive overhaul, the city unveiled a new design for Mt. Vernon Street near the university’s new Edward M. Kennedy Institute scheduled to open later this month. The newly built street will feature new landscaping and improvements for bikes, pedestrians and cars.