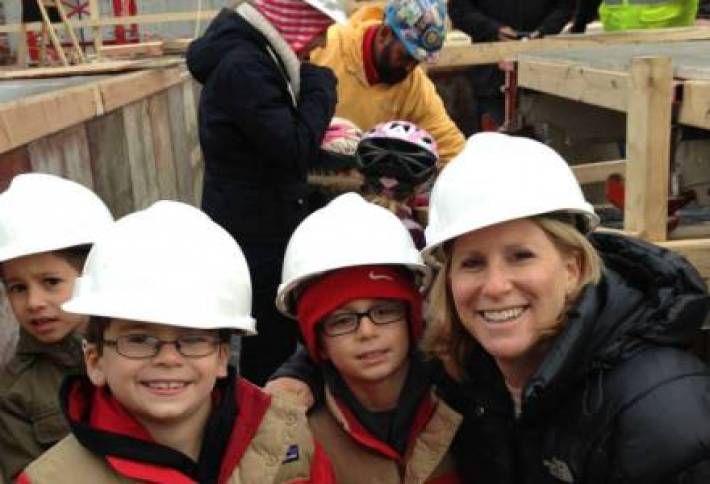 The launch of Samuels & Associates’ $290M Fenway Point mixed-use complex is the latest in the developers’ $2.3B of investments in a series of mixed-use developments that join Longwood Medical Area, Fenway and Back Bay. Samuels principal Leslie Cohen (with sons Gabe and Shep) is managing the project and hopes to start construction this summer. The glass-clad Point is a new gateway to the Fenway and the luxury development offers ownership as well as rental residences. 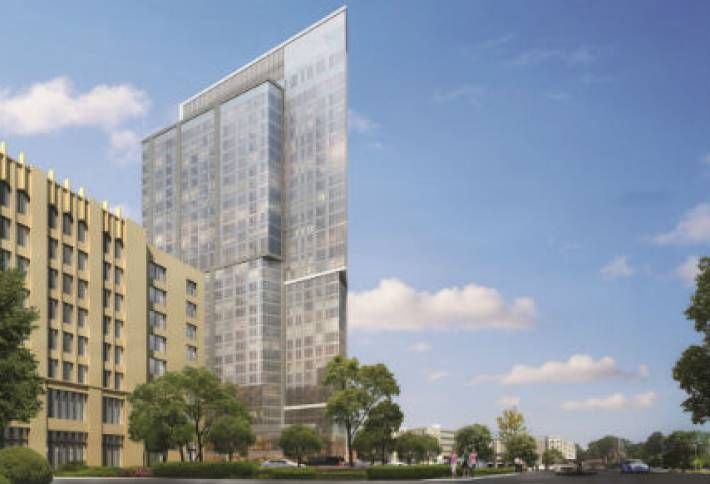 The 30-story Fenway Point will sit on the triangular intersection of Brookline Avenue and Boylston Street. Designed by Miami-based Arquitectonica, it will include: 349 residences (240 apartments and 109 condominiums); 25k SF of retail and 17k SF of pedestrian open space to activate the streetscape. In its other projects on Boylston Street, Samuels is leasing offices and expecting Target to open a large store this summer, Leslie says. 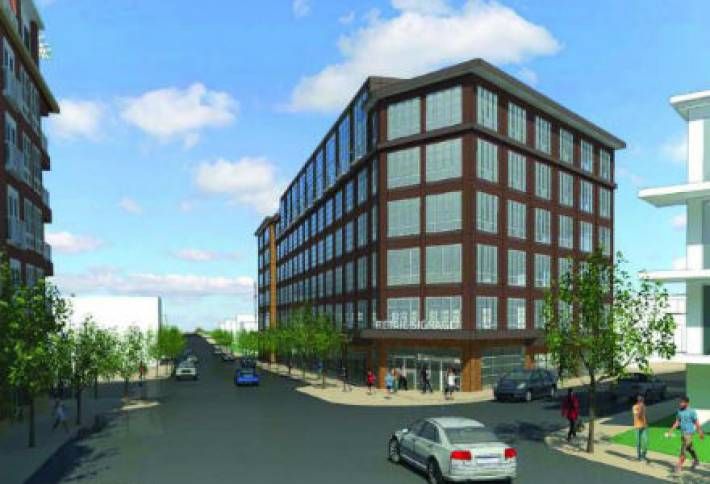 Trinity Ashmont Two is developing a $40M, 87-unit mixed-income residential project (with 53 affordable apartments) near the Ashmont T-stop. It will have a garage, covered bicycle parking for residents, and almost 4k SF of ground-floor commercial and retail space. Designed by The Architectural Team, many green features will make it LEED certifiable. 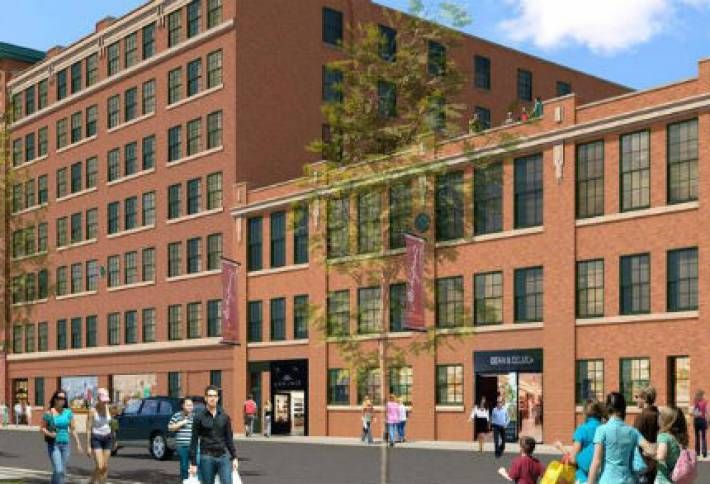 An affiliate of Berkeley Investments won a green light from the city to build the next phase of Channel Center. The $16M renovation of 9 Channel Center in Fort Point will create 66k SF of offices and 6,700 SF of ground floor commercial space. 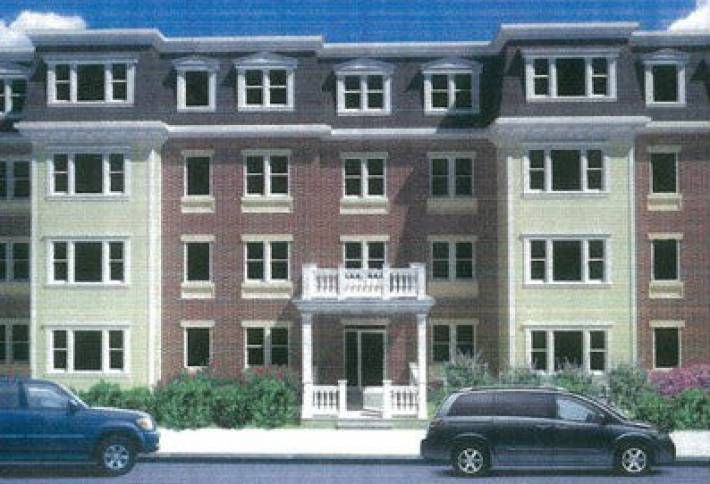 The East Boston Community Development Corp will build the $11.5M, all-affordable Paris Village with 32 apartments four blocks from the T’s Airport stop. Construction on the project that has state funding is slated to start later this year.

Everdeen Property Group expects to break ground Q1 ’16 on an $11.5M residential development in South Boston. A six-story building at 248 Dorchester Ave will replace an Enterprise Rent-A-Car facility. The mixed-use building near the T’s Broadway stop will have 33 rental apartments (four affordables) and parking for every unit.

With the help of nearly $6M in funding from MassDevelopment, the Austin Preparatory School of Reading will build an outdoor sports stadium and refi two loans that went towards renovating school buildings and buying tech equipment. The financing comes as a tax-exempt bond.

This month, George Haddad, Owner of Haddad Toyota, is starting a $4.5M renovation of his Toyota dealership at 130 Pittsfield-Lenox Rd in Pittsfield. Integrated Builders will manage the construction of the facility designed by The Curtis Architectural Group.

Landlords, during future snowstorms make sure all hands are on deck to clear sidewalks (and don't throw the snow in the street). The Walsh Administration is seeking legislative approval to increase fines for laggards from $300 a pop to $1,500. 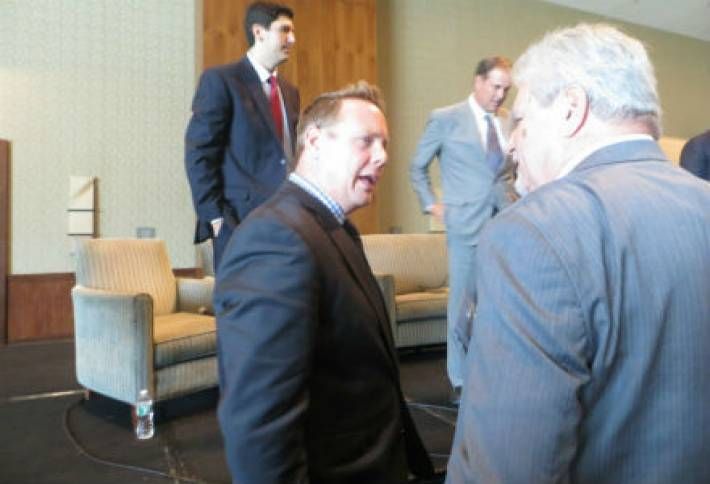 Justin Krebs, who led  the Normandy Real Estate office in Boston for several years, has joined Trans National Properties as an EVP. Chances are he’ll be working on CEO Steve Belkin’s long sought development of a $1B, 740-foot mixed-use office tower in the heart of downtown on Federal Street.