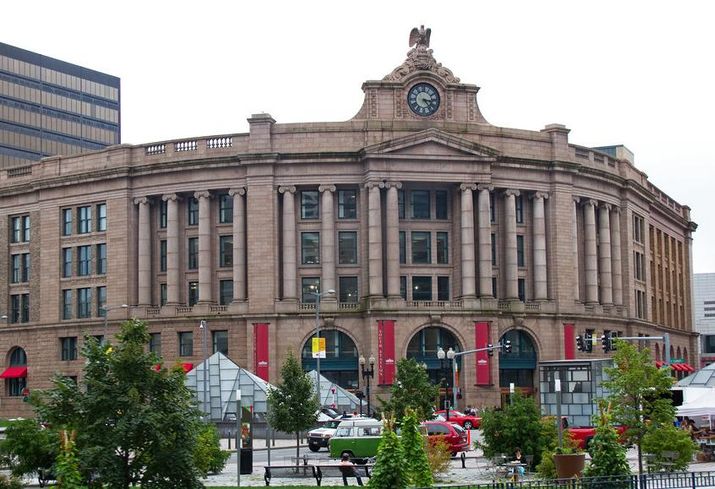 A new study shows improving the commuter rail system could surpass the Big Dig’s price tag — if you believe the MBTA.

The transit authority is looking for ways to improve service and attract more riders to the commuter rail network. As part of its Rail Vision study currently underway, the MBTA and Massachusetts Department of Transportation Monday released early analysis of three options for improving service and even expanding South Station, the region’s busiest rail hub.

The final price tag could hit more than $33B in 2030 dollars, according to a presentation at Monday’s MBTA Fiscal and Management Control Board meeting.

Cheaper alternatives include a $7.5B plan to electrify the Providence line while continuing diesel train service on other lines with 15-minute intervals and expanding service on the Foxboro line. A $3.1B plan would focus mainly on South Coast Rail expansion.

The MBTA has made it clear: Fixing the T isn’t cheap.

But transit advocates have already criticized the MBTA for overestimating how much electrifying the rail network would be. Advocacy group TransitMatters has promised to issue a rebuttal to the MBTA/MassDOT study in “the next few weeks.”

The costliest proposal does include an entire fleet replacement and South Station expansion when transit officials have previously stated some of the existing fleet could be pushed by a single electrified locomotive.

South Station’s expansion is expected to be a necessity given the hub’s frequent delays and limited track space, but it was not included in the cheaper rail alternatives at Monday’s meeting.