As construction halts in some of Greater Boston’s largest communities and many businesses shut down to halt the potential spread of the coronavirus, the region’s commercial real estate sector is already trying to forge a path out of the unexpected downturn. 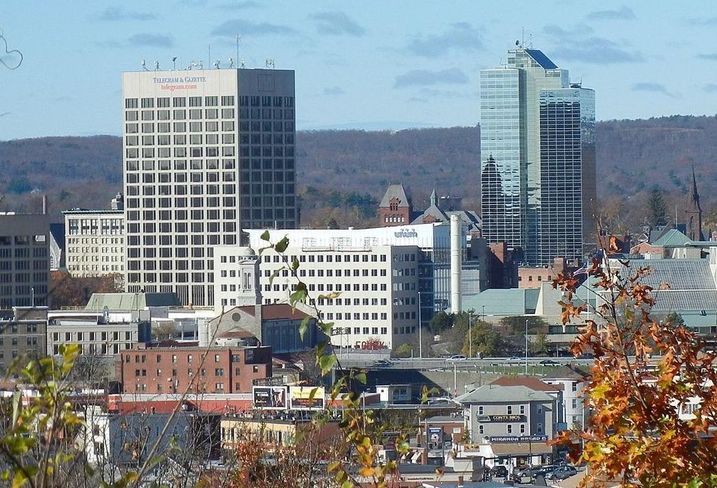 It was only weeks ago when Greater Boston’s real estate community was boasting about the region’s unprecedented building boom in what had been the longest period of economic expansion in U.S. history. But the spread of COVID-19, the disease caused by the coronavirus, has halted growth.

Federal, state and local governments have all called for social distancing measures to combat the spread of the virus, causing many retail tenants to close, construction activity to halt and hotel business to dry up.

While it is too early to know the exact financial impact of the coronavirus, most economists expect it will be brutal. Developers will have to be agile to soften the blow, panelists said on Bisnow’s Suburban Boston State of the Market Digital Summit last week.

“To whatever degree we can exercise humanity with our tenants — whether it’s a delay in payment, floating credit or reworking loans — in these markets, we will be put to the test,” said Finard Properties CEO Todd Finard, whose firm is redeveloping the Greendale Mall in Worcester. “We’ve been there before and strengthened relationships with our tenants by dealing with this in a humane way.”

Finard said he has already had two tenants ask for April rent relief. More could be on the way: Massachusetts received more unemployment claims (19,884) in one day last week than there were in the entire month of February, the Boston Globe reported. The bulk of those claims came from the service industry, as bars and restaurants have had to close down to any business beyond takeout meals until at least April 7, per a Massachusetts order to get more people to socially distance.

“At a minimum, you’re going to have a month of complete and utter disarray. I hope it ends at the month, but it probably won’t,” Finard said. “But the opportunity to work with tenants and create goodwill in the process is going to be profound. We’re going to be testing our relationships with tenants, which will force us to talk to lenders on what we do and don’t have the right to do.” 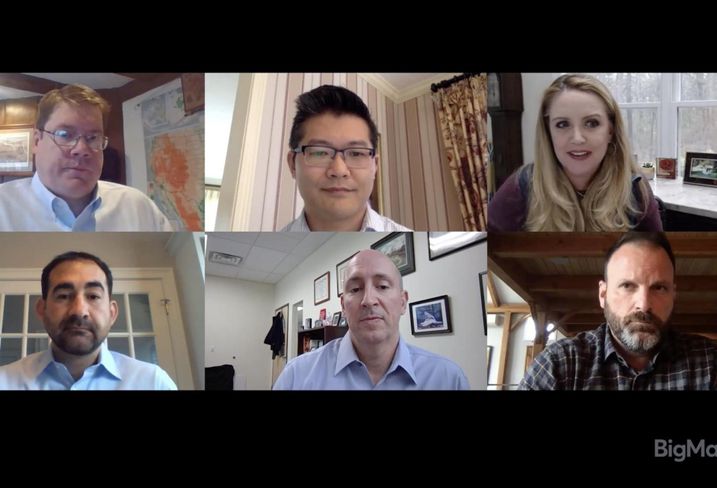 Landlords and tenants will also likely use the coronavirus pandemic to revisit contractual force majeure clauses, provisions that relieve parties of liabilities or obligations during extraordinary events like war, terrorist attacks or a global health crisis. These clauses are likely going to get added scrutiny in coming days with cities like Cambridge and Boston halting construction and delaying delivery timelines, Bowditch partner Joshua Lee Smith said. But it could also cause some stakeholders to get opportunistic.

“This is going to be a real test in values, humanity and relationships. Some people will probably take advantage of the opportunity to get rid of tenants they didn’t like,” Smith said. “But the test of our values extends to the landlord and tenant or the lender and borrower, and, unfortunately, going back to 9/11, a few months after, you started to see litigation happen because we got back to some level of normalcy.”

To avoid a legal headache, Smith said his law firm is advising clients to look at contracts, formulate a path forward to recovery and reach out to stakeholders.

“The best way forward is trying to avoid disputes earlier than later,” he added.

In the meantime, panelists Thursday said they are trying to conduct business as normally as possible from home until the need to quarantine subsides.

EBI Consulting Director of Energy and Sustainability Mike Eardley and Bohler principal Matt Smith both outlined shifts to remote collaborative work. Some municipalities are open to the possibility of conducting conservation meetings or board meetings through remote communications, Smith said.

“We may have to get used to barking dogs and slow internet, but it’s our new normal for the time being,” Finard said. “I think there’s a little bit of a 'take stock' pause in the beginning, but we keep hearing from lenders, ‘We’re open for business.’ So, in that sense, we are full systems go.”