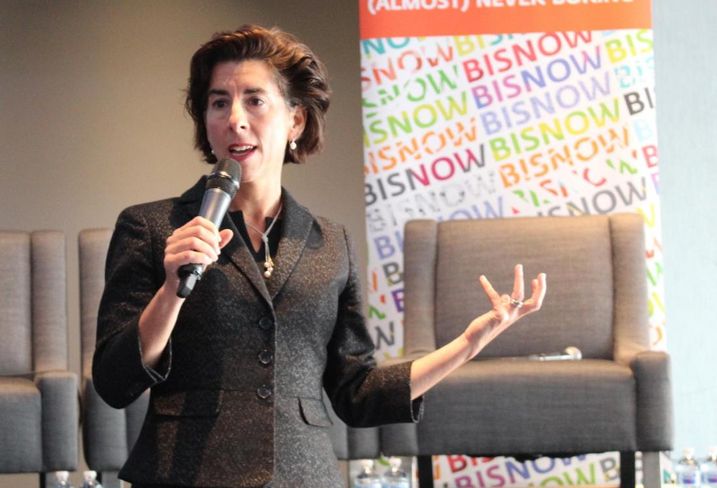 The Ocean State has stepped up to the financial plate to keep its only minor league baseball franchise from crossing state lines.

Rhode Island Gov. Gina Raimondo signed a bill Friday for an $83M ballpark to be built for the Pawtucket Red Sox, an affiliate of the Boston Red Sox, on the site of an old Apex retail store adjacent to Interstate 95 in Pawtucket. The bill calls for the team to pay $45M, the state to put up $23M and the city to pay $15M for the new stadium.

While the measure does not guarantee a deal will be struck to keep the PawSox in Rhode Island, it does greenlight the city of Pawtucket to begin negotiations with the team, the Worcester Business Journal reports.

"This legislation gives [Pawtucket] Mayor Grebien an opportunity to work with the team over the coming months to keep them here, and it gives Pawtucket a shot at meaningful economic revitalization," Raimondo told the WBJ.

The team’s current home, McCoy Stadium, was built in 1942, and the team has been pursuing a new stadium for several years. A plan to build a new stadium in downtown Providence failed after public opposition grew over reports the team wanted $120M in public subsidies for the project. Business leaders in Worcester, Massachusetts, began a grass-roots campaign last summer to pursue bringing the team to their city, and Massachusetts Gov. Charlie Baker has since thrown his support behind the effort.

"No one wants to see them end up in Worcester," Raimondo said in a prepared statement following her signing the bill.