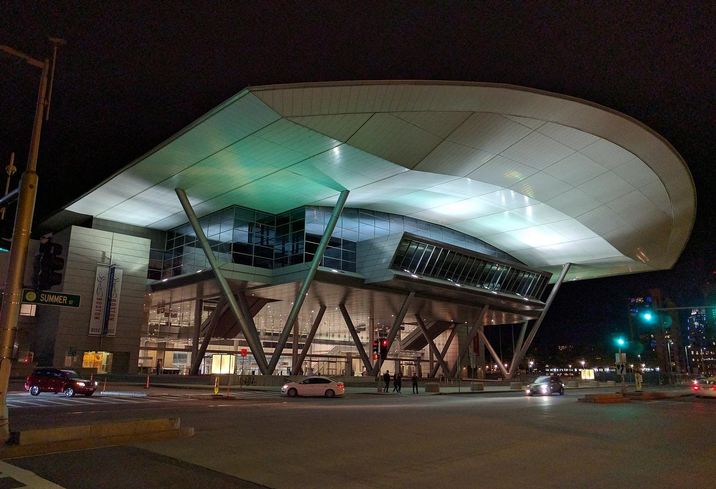 Major events around the world have been canceled over fear of the spread of novel coronavirus, but the Massachusetts Convention Center Authority hasn’t seen a downturn in business, for now.

Sony backed out of plans to appear at last weekend’s PAX East game developer’s conference at the Boston Convention and Exhibition Center, but attendance at the conference was on par with 2019, the Boston Globe reports.

“The show went off without a hitch,” MCCA spokesperson Nate Little told the Globe. "We think Sony missed out.”

The Japanese electronics company dropped its PAX East plans out of fear of spreading coronavirus, a pathogen with more than 91,000 confirmed cases worldwide including 283 in Japan, according to Johns Hopkins University. Two other Japanese companies, Capcom and Square Enix, still showcased at PAX East but kept Japan-based employees from attending.

On top of being in regular communication with health agencies and state and local leaders, the convention authority has stepped up precautionary measures already in place for flu season. Convention employees are expected to sanitize surfaces, handrails and bathrooms at a higher frequency to reduce the risk of spreading infection.

“Self-regulation is also a big part of this. People are more aware now than they have been,” Little told Bisnow. “Whether it’s not shaking hands as much, keeping hands clean or not sharing sodas, all the things people should be doing to avoid spreading germs, they’re actually implementing now.”

Boston has a busy convention month ahead. Ace Comic Con has an anticipated turnout of 35,000 people. The Seafood Expo is slated to have 20,000 attendees, and a volleyball tournament could see as many as 22,000 visitors. The New England Food Show and the New England Cannabis Network also have conventions in the next few weeks.

None of the groups indicated the possibility of canceling, Little said. But coronavirus fears are taking a toll on events in other parts of the world.

The MIPIM conference in Cannes, France — one of the largest real estate events in the world — was postponed until early June. The mobile telephone industry’s largest annual conference, MWC Barcelona, was canceled last week. Twitter and Facebook have both pulled out of planned appearances at the South by Southwest conference later this month.

The MCCA remains optimistic its upcoming slate of shows will go on as planned.

“Every show that rolls in, we’re interacting and talking to all our clients and trading information. That’s the best and most effective way to stay on top of this,” Little said. “As reported by agencies, Boston is still a low-risk environment. So long as that designation is in place, we think we’re taking all the right steps.”