Even in Bostons demanding development world, Roseland Property, a Mack-Cali company, deserves props for persistence. Its taken 13 years, but the NJ-based developer just started construction on Phase 1 of the $250M multifamily, mixed-use Portside on Pier One in East Boston. 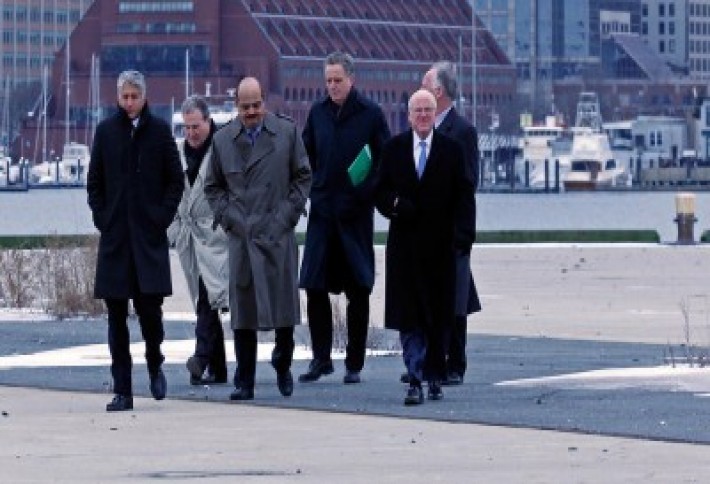 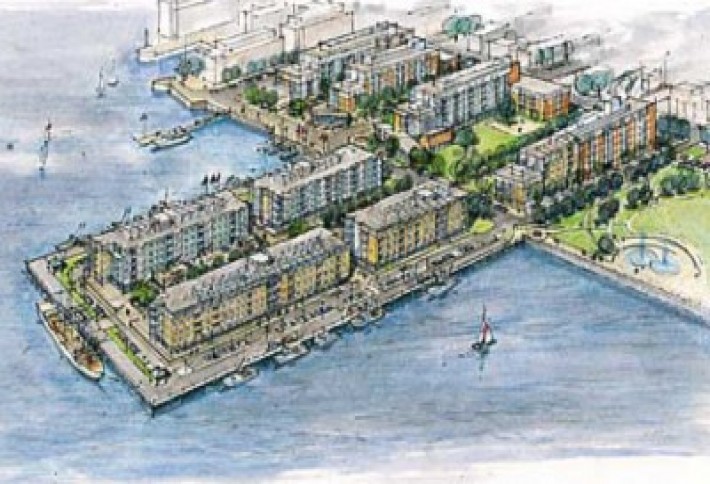 MassPort designated Roseland as the developer of the site on Boston Harbor in 2000, and the company then spent six years planning and permitting (hell hath no fury like paperwork). By early 07, it started construction, demolishing an old warehouse and driving piles. But construction costs escalated, then came the recession. By 08, work was halted. But Bostons multifamily boom took hold downtown and spread to many outlying locations. Eastie is one of the last neighborhoods to be gentrified but Marshall is sure that it will undergo a renaissance of its own. It's got water,great viewsanda quick commute to the Financial District.

The $66.5M Phase 1 (by DC-based Lessard Design) includes 176 apartments and 4,000 SF of ground-floor retail. Phase 2 will have 228 rental units and Phase 3, which will be built on the pier, probably will include some for-sale condos and could start construction by 16, Marshall says. In its first iteration, Portside was designed to have more condos. But the financial crisis and recession that followed tempered demand. The Boston multifamily rental market, meanwhile, has been hot because of solid job production, rising occupancy, and substantial rent growth, he adds. 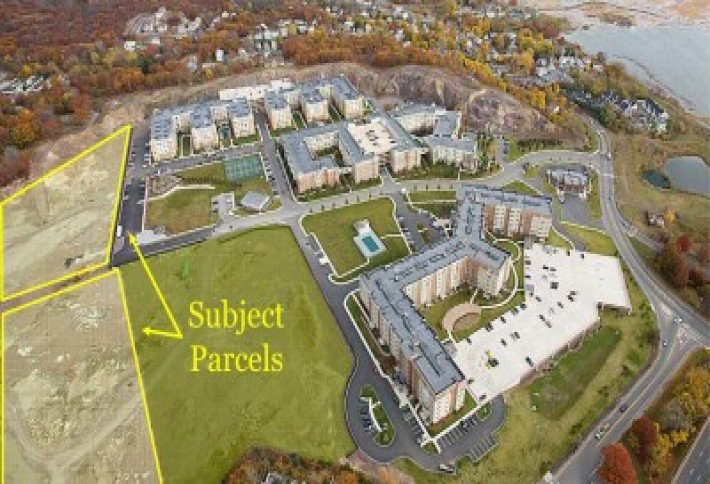 In December, Roseland started construction on the $79M Highlands at Overlook Ridge (site map above) in a JV with a fund advised by UBS Global Asset Management. Bank of America, with TD Bank, is providing financing. The new 371-unit luxury apartment building will add to the 973 units in three buildings that Roseland already has developed in the Malden/ Revere complex, which is 97% occupied. It developed two buildings in JVs with Prudential and one with Lennar. As a residential location, thepopularity of these blue collar towns has grown with the new buildings that have come online and as rents in Boston and Cambridge have skyrocketed. Marshall expects to achieve rents averaging $36/ SF/year in Eastie (still a neighborhood in transition) and $24/SF/year in Malden.