Developing student housing in Boston means facing high barriers, and expensive land--if any. (And nosy parents who insist everything be hypoallergenic.) Still, 12,000 new beds were built in the past two decades with more to come, we learned at Bisnow's 3rd Annual Student Housing Summit. 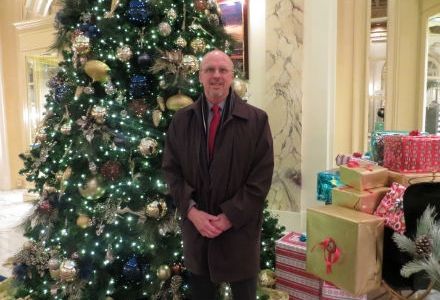 For BU, where tuition is $60,000/year, students and parents expect a high-quality academic program and physical plant, with housing playing a big part, says panelist Marc Robillard (above). That's the reason BU is investing in residences for 11,344 students and considers it "extremely" important to own the properties. The proclivity toward ownership may also help explain why some of the big private student housing companies haven't made a major effort to "play" here. They may have a tough time finding a higher ed partner. 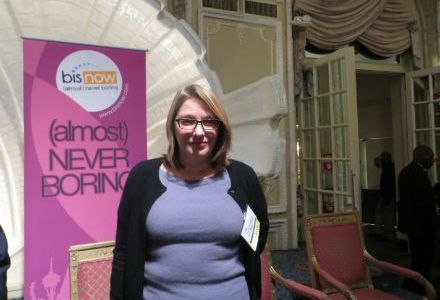 Boston's seen a "great run" of dorm construction—delivering 12,000 new student beds in the 20 Mennino years—and it isn't going to slow down anytime soon, says the BRA's Linda Kowalcky. (It's better than having the kids sleep in the library.) That's noteworthy given the city's high barriers to entry and many constituencies that weigh in on development. Siting is also a challenge since there's very little vacant land in this old city; hardly any is downtown or near public transit. A rare privately developed dorm--the Gran Marc near Northeastern is under construction. The BRA is also managing student housing projects underway at Wentworth Institute of Technology and Berklee College of Music. 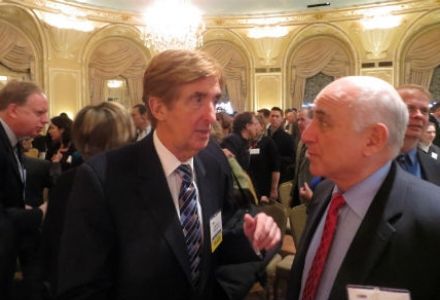 Suffolk has the great advantage of being in the heart of downtown, which of course, also means great challenges, says Suffolk's John Nucci (above left with Denenberg Realty Advisors' Neil Denenberg). It crashes into nearby businesses, historic icons and residents of upscale neighborhoods like Beacon Hill. But to get projects approved by the City, it's key to cultivate relationships with neighbors. Another wrinkle: land is extremely expensive, making it tricky to get the development numbers to work, especially for a P3 developer. Usually, it requires a mix of uses: student center, retail, and gym. 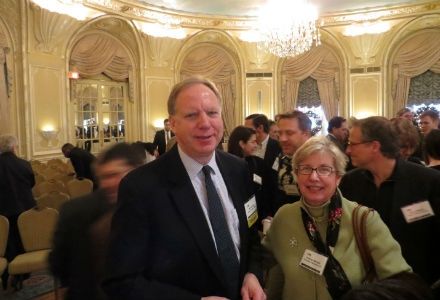 Bill, with Krokidas Bluestein's Kathy Murphy, expects next month to pull the C of O for Berklee's first purpose-built facility. Its new $98.4M mixed-use tower—370 beds, a 400-seat cafe, 4,200 SF of ground floor retail and two levels below ground of music technology space--is refining the face of Mass Ave. Berklee's student housing capacity hasn't kept up with its enrollment (70% males, 27% international) so demand is great. The contemporary music school wants to own its facilities to help constrain costs with 30-year, tax-exempt, fixed-rate financing. Other strategies: adaptive re-use of existing buildings and sharing facilities with neighbors like the Boston Conservatory of Music. (Which will lead to a lot of late night sing-offs.)

And now a shout out to our sponsors. Thank you and Happy Holidays to ADDInc, whose BK Boley was a panelist. To the CohnReznick crew, which provides accounting, assurance, tax and advisory services, we're proud to have you as a national sponsor and wish you all best in '14: Drew Julian, James Perrino (who moderated our first student housing panel), special guest appearance by Eric Greene of Erland, which was also a sponsor, Tom Kiley, John Toscano, and James Nabor (who moderated our second panel Tuesday).

Ecological Furniture's Chris Wolcott tells us that the company provides environmentally friendly furniture, interior and custom design services for student apartments and on-campus spaces like lounges. 3-D renderings with animation help customers see what finishes, fabrics, and colors are best for their facilities. It will customize pieces in its existing lines or create something new, ground-up.

Pat O'Keefe and Krysten Sjogren flew the flag for Gate Residential Properties, which has 831 multifamily units underway in the metro area, including One North of Boston. The $50M project is in Chelsea, one block from a commuter rail station (10 minutes to North Station) where the state plans to build a new Silver Line stop by summer '16. The 230 apartments under construction in Phase 1 are due for completion next spring and feature condo finishes, a fitness center, club suite, pool, and pet care and concierge.