Behind the Deal: Why Skanska Went Spec in Cambridge

Skanska's decision to go spec on the Cambridge life science lab/office building—150 Second St, which we told you about yesterday—was made mid-2010 when the markets were frozen. Risky? Yes. Successful? Yes. And prez Mats Johansson says they may do it again. (Sound of Music aside, everyone loves remakes.) 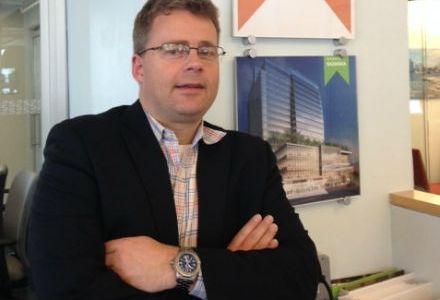 Even in the depths of the market crash, Skanska's "conservative" projections showed that the biotech industry was active and fundamentals in East Cambridge --rents, vacancy rates, investor sale values--were strong, Mats says. (Even in recessions, our hearts still beat. For many, they go even faster.) There was very little new, green product and Skanska could move at lightning speed by putting up 100% of the equity, Mats tells us. The building cost $70M to develop and was recently sold in three months to Alexandria for $94.5M. 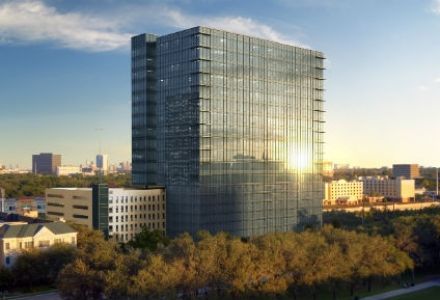 In Houston, the Swedish real estate firm also did a quick turnaround, selling its first development there--the 105k SF 3009 Post Oak Blvd—for $112M. (The 12-story office building is LEED Platinum, like the Cambridge lab.) Investors covet new product that's sustainable and in urban locations, where companies can be close to the talented workforce they need, Mats says. Skanska entered the US market in '09 and has focused on four cities--Boston, DC, Houston, and Seattle--amassing a portfolio of 20, mostly mixed-use, projects with office, life science, and/or multifamily housing. 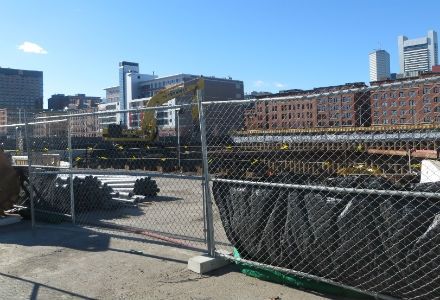 In the US, Skanska has invested--or is committed to invest--$1B, but the future market value of their portfolio is much higher, Mats says. Skanska has six developments in construction valued at nearly $600M. Assets are in markets driven by growth in the energy, technology, and biotech sectors. In Boston, it's developing four new projects; three are in the Seaport District (above)--two offices, one multifamily--and another is in the Fenway. It hasn't been easy breaking into the Boston market; it's a big city with a small real estate community and it takes a great deal of effort to be successful here, Mats says. 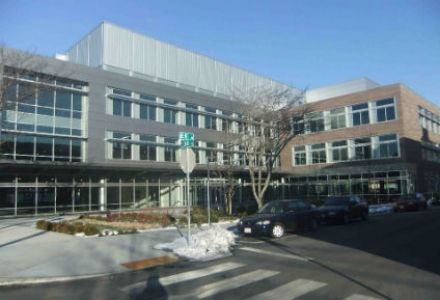 None of Skanska's Boston projects will be developed on spec. But if it took that plunge again, it'd consider Cambridge life science as one of few likely candidates, Mats and EVP Shawn Hurley tell us. The market is mature, with deep ties to Harvard and MIT; there's access to highly skilled labor; global companies and startups want to be there; and it's close to the venture capital that funds many of these companies. To see where Skanska will grow, Mats suggests looking at locations where BioMed Realty and Alexandria Real Estate Equities are expanding.