The $250M Clippership Wharf multifamily development now aiming to start construction at year-end is significant in its own right because of its size. But it also signals a revival of the East Boston neighborhood, decades in the making. 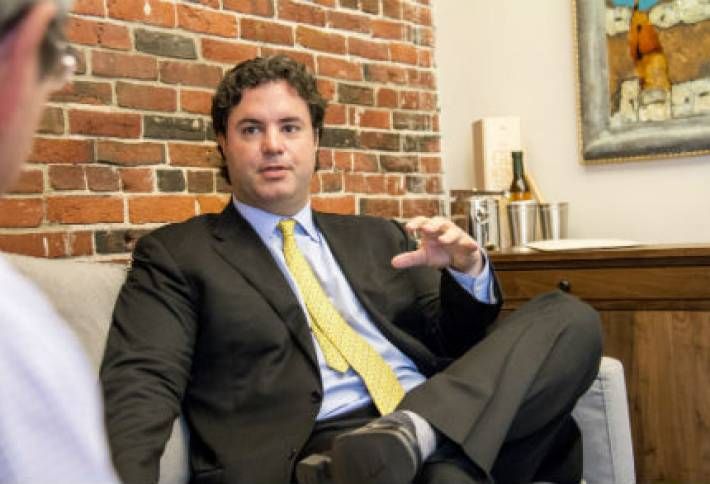 A JV led by principal owner Lend Lease, with The Winn Cos as co-developer and property manager, just won BRA approval to build nearly 500 residences on a waterfront site adjacent to the Maverick Square T-stop and with stunning views of the downtown waterfront skyline. The project still needs state environmental approval before starting. Then, construction on the apartments—a two-bedroom, two-bath will rent for about $3k/month—will come in two phases that will take 18 months each, Winn CEO Gilbert Winn tells us. 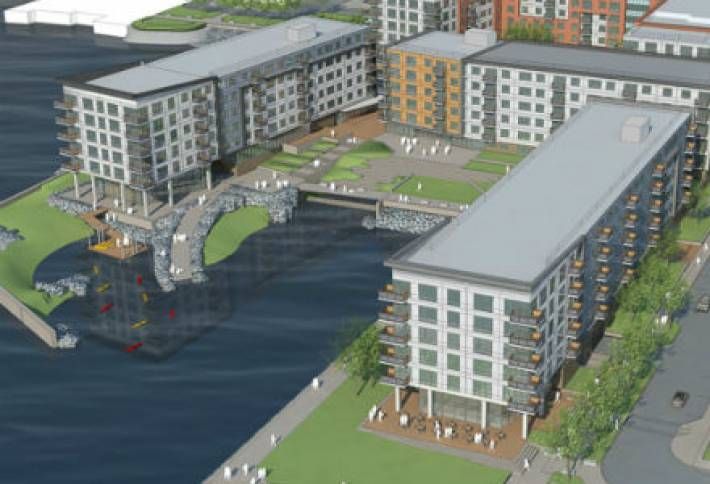 The team joins other top-tier real estate companies like Gerding Edlen and Roseland investing in this community. During a big development push a generation ago, East Boston, a location that’s a quick ride to the airport and downtown, was on many developers’ radar. But the down cycles scotched several projects. Winn bought into the site 10 years ago and recently agreed to sell it to Lend Lease, which redesigned the project. They did a “terrific job of reimagining it” with a mix of condos and rental apartments. They can participate in the housing boom and also protect against a downturn by including both apartments and condos, Gil says. 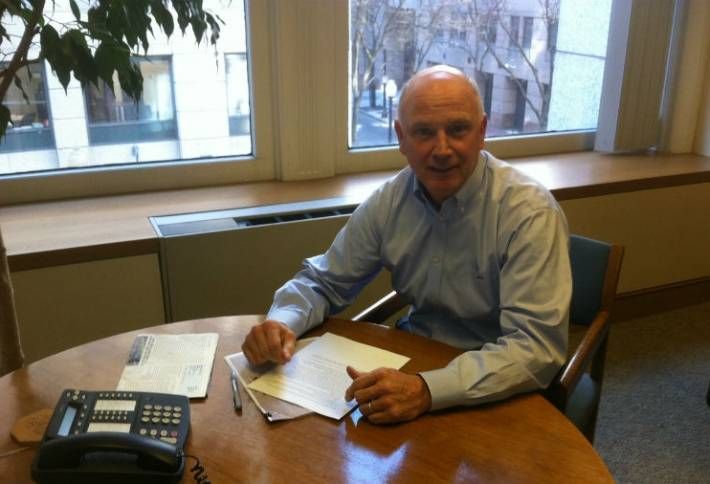 Related Beal’s Congress Square project in the Financial District, which also won a nod from the BRA, promises to bring lots of life into the former Fidelity Block. The plan for the six-building property on Congress and Devonshire streets calls for at least 315k SF of offices, 45k SF of retail, a hotel and 35 condos and the conversion of Quaker Lane into a pedestrian thoroughfare, according to Beal's Stephen Faber. Arrowstreet is the architect; JLL will lease the offices and CBRE Grossman, the retail. 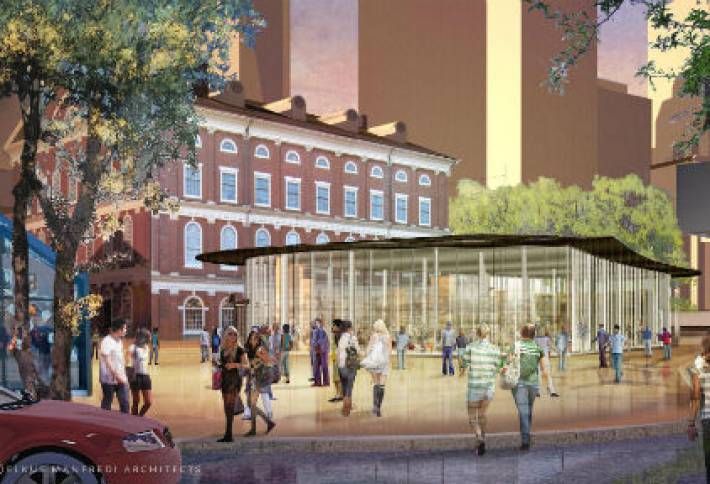 Ashkenazy Acquisition Corp got BRA approval for its big picture plan to overhaul Faneuil Hall and Quincy Market. The New York property company still must return to the BRA for a green light on each individual element, according to Ashkenazy's Barry Lustig. 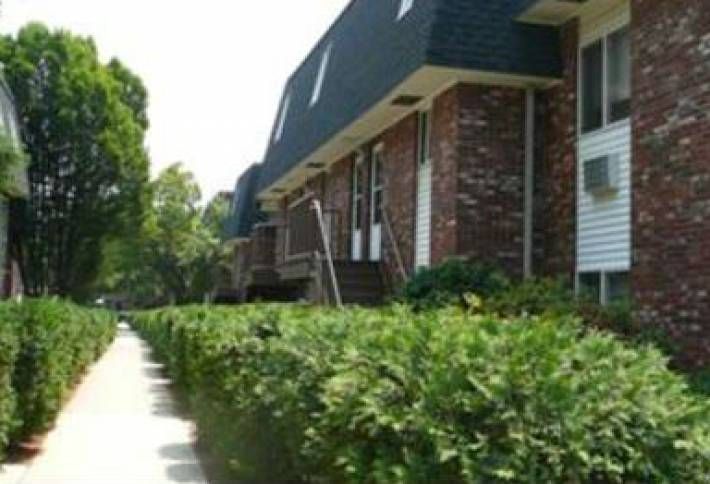 Preservation of Affordable Housing (POAH) of Boston has acquired Briston Arms in the Alewife section of Cambridge and won $45M in MassHousing financing to renovate and keep the apartments affordable. The 154-unit Briston Arms Apartments had a maturing mortgage that might have ended affordability for many units by 2018. But the new financing includes the continuation of Section 8 subsidies on 73 of the apartments and new rent assistance for 46 apartments. Thirty-five apartments will remain market rate. Construction is expected to begin in August.

The City of Brockton will get funding from MassDevelopment for technical assistance to formulate a strategy to revitalize the economy as part of the Brockton Gateway Transformative Development Initiative. Leading the effort: the city, Trinity Financial and the Brockton 21st Century Collaborative. 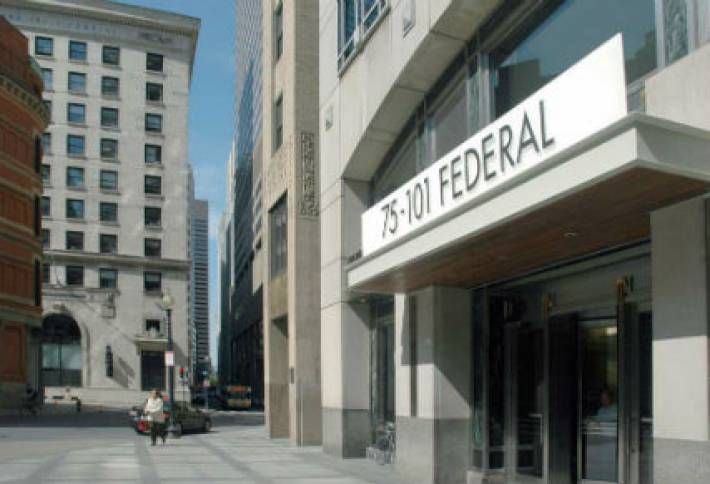 Rockpoint Group paid $326.5M to Pearlmark Real Estate Partners for 75-101 Federal St downtown. In ’07, Chicago-based Pearlmark, then Transwestern, paid $260M for the 812k SF complex of 21 stories and 31 stories. Cushman & Wakefield capital markets team led by Rob Griffin, the broker on the prior transaction, also was the rep on the Boston-based private equity firm acquisition. 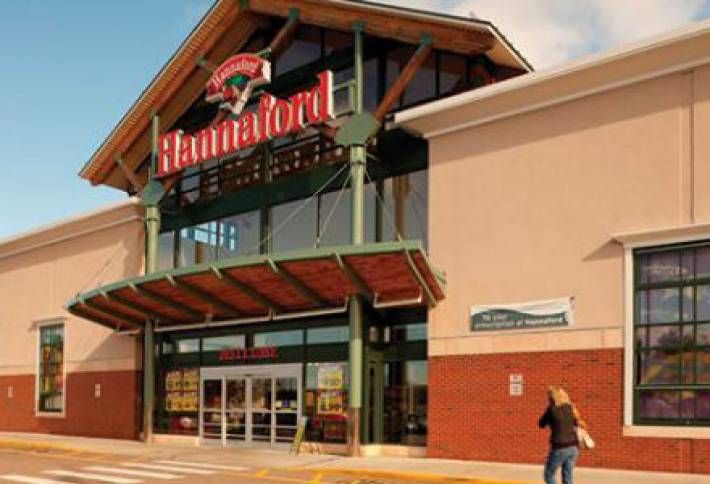 The BRA has no comprehensive list of its extensive real estate assets. It hasn't done a citywide plan since 1962 and has never done neighborhood-specific zoning in some districts like the very valuable Back Bay. But big changes are on the way in the authority that must approve most major projects in Boston based on recent reviews of its work by McKinsey & Co. BRA director Brian Golden says they’re focused on the authority's management, culture and operations. It's restructuring the real estate management department to accomplish better oversight of BRA-owned assets and generate new revenue from them. It is bringing some antiquated systems into the Internet age and upgrading budgeting. It will add staff to the planning division, which was the initial focus of the review, to support the proactive planning initiatives underway.

Yesterday, Mayor Walsh nominated two people to join the boards of the BRA and Economic Development Industrial Corp (EDIC) to replace members whose terms have expired. The new faces are Priscilla Rojas, of John Hancock Financial, and Carol Downs, co-owner and general manager of Bella Luna & The Milky Way restaurants in Jamaica Plain. They’ll take the seats of Consuelo Gonzales-Thornell and Paul Foster.