Boston may have had a banner year for affordable housing in 2018, but policymakers and developers recognize there is more to be done to make the city a more affordable and inclusive place to live. 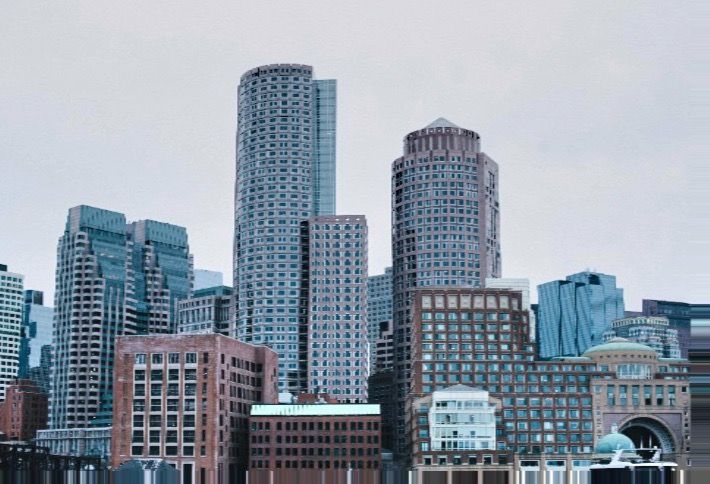 There were 546 new units of affordable housing created in Boston in 2018, according to a report on the city’s Inclusionary Development Policy. That is 21% of the 2,599 units created since the IDP began in 2000. Despite the development ramp-up, Boston’s real estate community stresses everyone involved is needed to continue to tackle the region’s housing crisis and achieve housing targets set by various Massachusetts leaders.

“This is without a doubt all hands on deck. Nobody can do this alone,” MassDevelopment Senior Vice President Tony Fracasso said. “The developers, the funders and the communities, everybody that has a vested interested or say in a project going forward, needs buy-in to make these numbers happen.”

It isn’t cheap to develop housing or live in Boston. One-bedroom residential units can cost $450K to construct, and the median rent for the same unit runs $2,400/month. But the city and state say they are taking affordable housing seriously, utilizing a mix of federal and local programs.

“Nationwide, nothing has been more effective than the Low-Income Housing Tax Credit in creating and preserving affordable housing,” Berkadia Senior Director Gemma Geldmacher said. “Certain states like Massachusetts have also implemented additional programs and subsidies that have added to the federal framework and further incentivized production and preservation.” 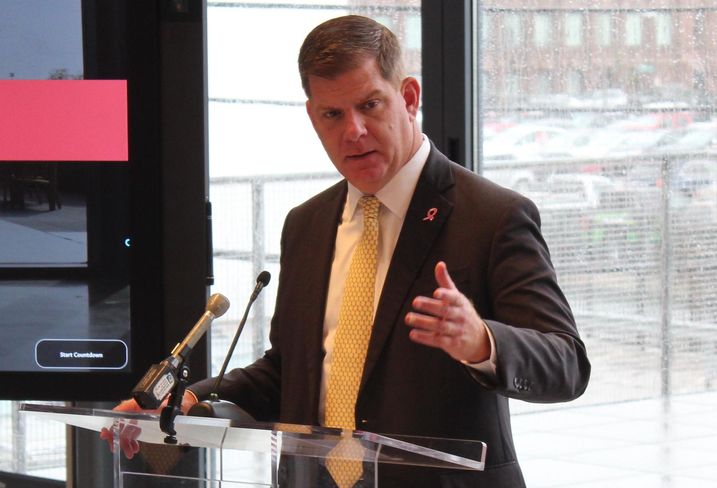 Massachusetts also has its own tax credit program to allow further affordable housing opportunities. There are programs like the Affordable Housing Trust Program, the Housing Stabilization and Investment Fund, the Capital Improvement and Preservation Trust Fund, the Housing Innovations Fund and the Facilities Consolidation Fund, among others.

“This resource has allowed leverage of existing resources well beyond what most other states are doing,” Kovel said. “Each comes with targets and priorities but this menu of programs allows the commonwealth to achieve diverse housing options through the development community.”

At the city level, the IDP has been and continues to be Boston’s key tool in creating more affordable housing. The program requires developers of multifamily buildings with 10 units or more of housing to create on-site or off-site affordable units or contribute to the Inclusionary Development Policy Fund. Along with the 2,599 units, developers have contributed $137.1M to the fund since its creation.

But Boston isn’t relying solely on the IDP in its affordable housing mission.

While Boston Mayor Martin Walsh indicates there will be changes to the IDP in the future, he also introduced a 14-bill legislative package in January to “build a more inclusive and equitable city” that calls for more affordable housing funding and protections for low-income residents facing eviction.

He also singed into law a measure that regulates and restricts short-term rentals for units listed on websites like Airbnb to free up more housing stock for people who would sign a yearlong lease. The Walsh administration hopes to achieve the same result in its push for more student housing at the city’s numerous colleges and universities. 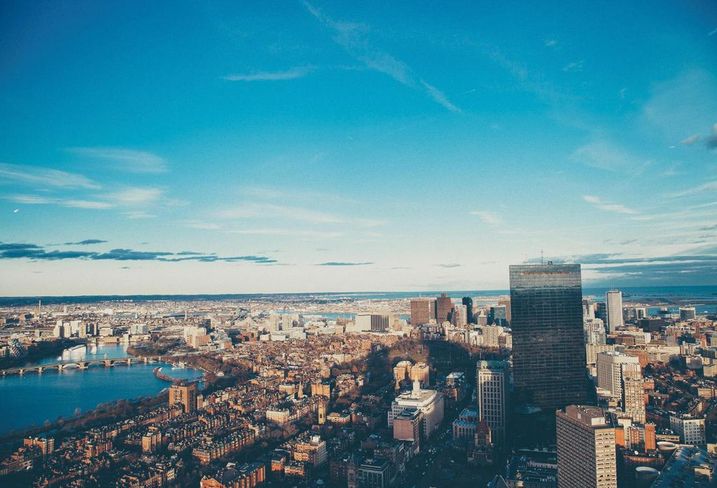 There are also numerous pledges for more housing across Massachusetts.

Along with lofty housing creation targets, some Massachusetts policymakers want to tackle the region’s affordability problem with an old solution: rent control. A group of state lawmakers, including Rep. Michael Connolly (D-Cambridge), intends to file a bill to allow municipalities in the state to enact rent control, which was banned across the state by voters in 1994.

While Oregon may have passed the first-of-its-kind statewide rent control earlier this year, panelists Bisnow spoke to warned that a similar measure could have adverse effects in Massachusetts’ efforts to tackle affordability.

“Rent control is a problem for owners, developers, managers and renters. The desire to build and invest in housing would be deeply hampered by rent control,” Kovel said. “We saw California toy with the idea of bringing in rent control statewide and, while we recognize there is certainly a problem in high-cost markets of gentrification and displacement, rent control is the nuclear option."

Hear Fracasso, Kovel, Geldmacher and others at Bisnow’s Boston Affordable Housing Conference on April 9 at the Boston Marriott Long Wharf.