Netflix And Chill In Birmingham With £500M Studio Plans 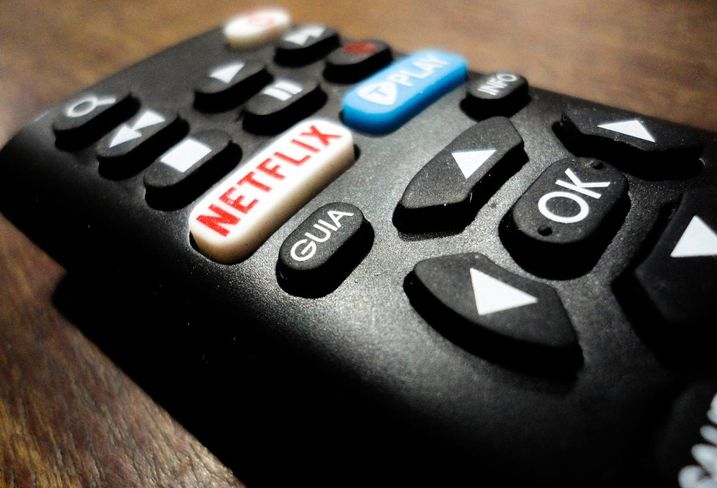 Forget Channel 4 — they are welcome to go to Leeds, because Birmingham could be in line for something much bigger.

Hopes for a 40-acre, £500M studio complex with streaming movie sensation Netflix and potential partners at the BBC have been boosted by the scheme's promoter, speaking at the Mipim property convention.

Birmingham-born film director and screenwriter Steven Knight is proposing the 40-acre development named Mercian Studios, half of which would be devoted to production facilities and the other half to residential, retail and leisure development, Estates Gazette reported.

Knight is in talks with Netflix and the BBC about the studio concept, the magazine reported. The project has been associated with a site near the NEC, but the latest reports suggest Digbeth could also be in view.

The Mercian Studios will include six sound stages including one space suitable for TV broadcasts, along with pre- and post-production facilities, Broadcast Now reported.

Netflix is already negotiating to take production space at Pinewood Studios, on the outskirts of London. The U.S.-based entertainment business makes around 40 productions a year in the UK.

Knight is the creator of TV series Peaky Blinders, much of which is filmed in Birmingham.

The latest reports follow contact in the last year between Film Birmingham and Netflix, who were reported to be interested in a studio facility in the city. Council paperwork said the aim was to grab a share of Netflix's fast-growing $8B annual production spend by including Birmingham in a new global locations database. The hope was it would bring large-scale production to the city.

The Netflix scheme surfaces six months after Channel 4 decided against moving their new national HQ to Birmingham in October. They opted to move to Leeds instead.