Hair And Vaping Is In, Pubs Are Out, As The Leisure Property Sector Slows 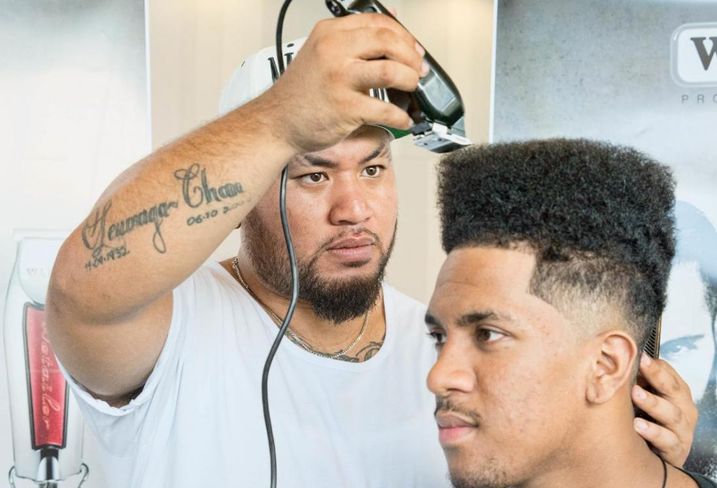 For the first time in five years, the U.K. leisure property sector is contracting.

Research by Local Data Co. showed that the numbers of both multiples and independent occupiers declined for the first time since 2012, with numbers of independent business falling by 1,483 in 2017. The decline in numbers of multiples continued with 4,010 multiple units shutting up shop for the last time in 2017.

There are now 747 fewer pubs than last year, but a surprising net increase of 624 in the number of barbers.

The West Midlands was one of the most resilient regions, in the top three with London and the North West, with Bromsgrove scoring high for the vitality of its high street leisure offer.

"Our high streets are undergoing a huge transformation, and whilst accelerating, some of these sub-sectors have been quietly acquiring space for the past five years. Since 2012, over 2,000 barbers have opened up, we have 1,235 more coffee shops and a further 2,000 vaping shops," Local Data Co. Senior Relationship Manager Lucy Stinton said.

"Broadly, the sub-sectors growing across the U.K. have services or propositions which cannot be replicated online, and those which are closing can very readily be replicated digitally. Equally, those corners of retail and leisure performing well are very much experience-led. This again tells us something about changing consumer preferences and habits."