Watch Grade B Rents In Birmingham And Manchester, They Are Rising Fast 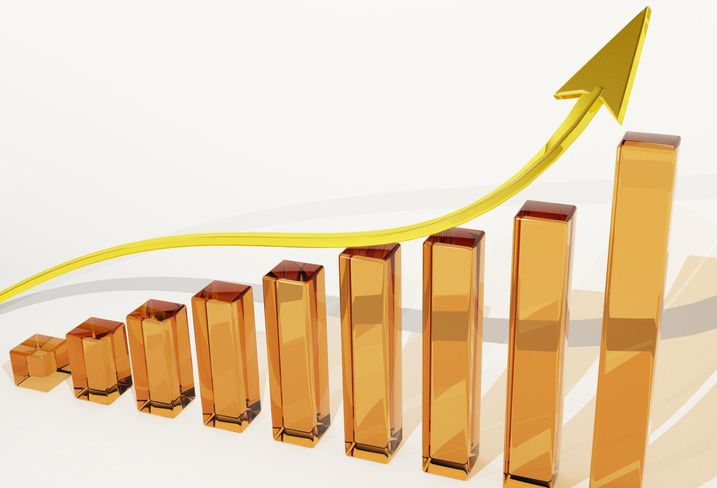 The looming undersupply of good Grade B secondhand office space is pushing up rents faster for secondhand offices than for prime new space. But in some cities and regions the expectation is for much sharper increases.

The surge in Grade B rents is revealed by new data from Colliers International, which highlights short-term rental trends in the UK's six largest regional markets.

The research shows wide variations in the rate of growth, with the secondhand Grade B market the most likely to see wide fluctuations between 2018 and 2019.

This contrasts with a UK average rate of growth for rents in both secondhand and prime markets of 5%.

“The lack of available Grade A office space in many regional markets is having a knock-on effect on the secondary market, with certain regions seeing double digit year-on-year growth in Grade B rents as a result,” Colliers Head of National Offices Mark Taylor said.

“The dynamics of the regional office market are particularly interesting and refreshing at present. Headline rents are long overdue an affordable rise in major regional cities, the cost to the occupier being offset by much more efficient plant and machinery. However, service charge is the big taboo subject — how do traditional landlords compete alongside the booming ‘flex office’ market, or ride alongside the explosive growth of parties offering a different way to occupy office space?

“To compete, landlords are having to layer in true service provision, more akin to hotels — offering space as a service. Do that correctly and traditional and serviced can sit alongside each other in harmony — and as a result, we might start to see the references to loss of office stock to residential being recategorised as having been replaced by serviced space.”