Mind The Gap: Is Birmingham's Refurbished Office Scene On Hold?

Birmingham is facing a refurbished office floorspace famine. And that is cool, because today's undersupply means rising rents, which in turn means more development. Yes?

Or is something more serious blocking the refurbishment pipeline, a blockage that could mean a five-year gap before supply resumes at normal volumes? 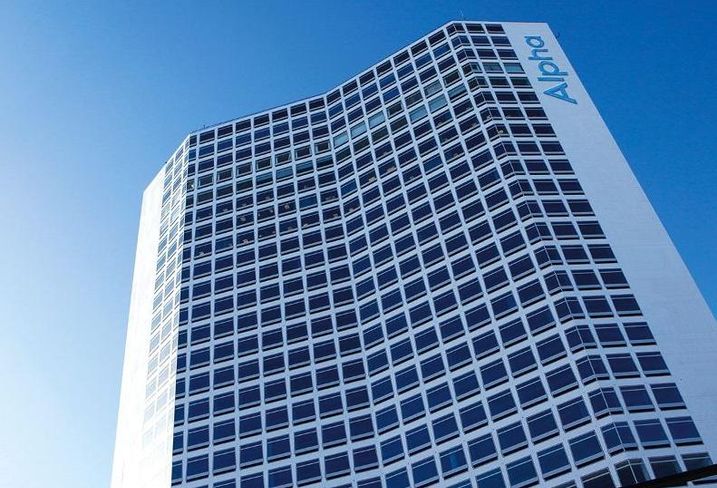 CEG's £20M refurbishment of the Alpha Building hardly suggests a Birmingham office refurb sector in crisis. The Suffolk Street Queensway block is intended to be top of the range.

Yet dig deeper into the Birmingham office market and disquiet about the refurbishment scene abounds.

GVA National Offices Director Charles Toogood is among those studying the supply figures — and the immediate prospects for refurbishment — and it doesn’t fill him with hope.

“Hotels, student housing, apartments, all provide higher capital values than offices, so landlords go for those uses instead. There’s now a shortage of refurbished space in the pipeline. There’s just three in prospect in Birmingham, that’s 300K SF between them, and I’m struggling to think of any other realistic possibilities in the next five years,” Toogood said.

There are those who quibble on the details, strike five years, insert two or three, but the general picture is not doubted.

The main refurbishment opportunities on the market are 55 Colmore Row, which is almost full, 1 Colmore Square, Lewis Building and Baskerville House — and all can supply 50K SF or more. "The issue is what happens when those buildings let in six months’ time, because there is significant demand and it’s not going to be replaced quickly,” Savills Director Ben Thacker said.

In short, there isn't much refurbished space available now, there won't be much in the immediate future, and there is probably a longish gap before the market steps in. Why?

Where Has All The Refurbed Space Gone? 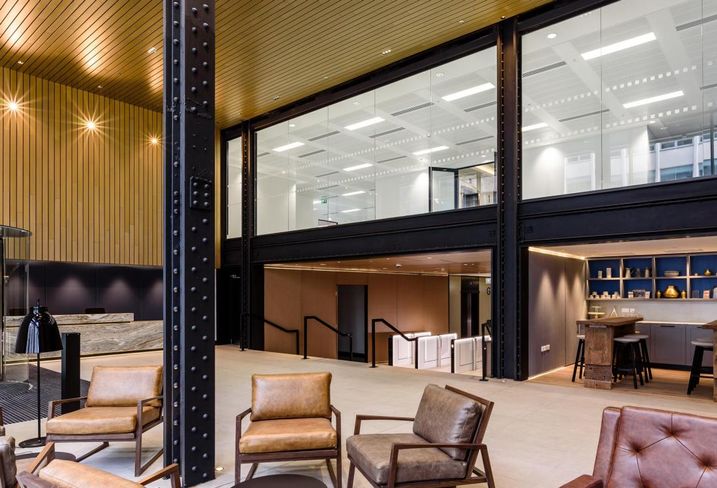 The easiest answer to “where has all the refurbished floorspace gone?” is that the serviced office sector took almost all of it.

“Birmingham actually had a decent supply of refurbished office space until very recently,” Cushman & Wakefield Office Agency partner Scott Rutherford said. “It might have taken 18 months for it all to let. But in fact it took six months, because the serviced office boom came along and sucked it all up. That has been the special factor behind all this. The serviced office operators took 20% of take-up in 2017, and that was almost all refurbished floorspace.”

Rutherford points to IWG’s signings at Crossway (85K SF) and the Lewis Building (113K SF), and the list runs into a dozen or more deals.

At the same time as the serviced office operators are absorbing existing floorspace, the short- and medium-term prospects are being nixed by rising construction costs and lagging rental price inflation.

"Most refurbishments are quoting early to mid-£20s/SF rental at the same time as construction costs have risen to between £80-£120/SF for refurbishments," Thacker said. Once you include acquisition costs, financing and the inevitable sundries, the viability of many refurbishments is challenging.

"Build costs are rising faster than rents in Birmingham, making refurbishment a marginal proposition for some landlords," he said. 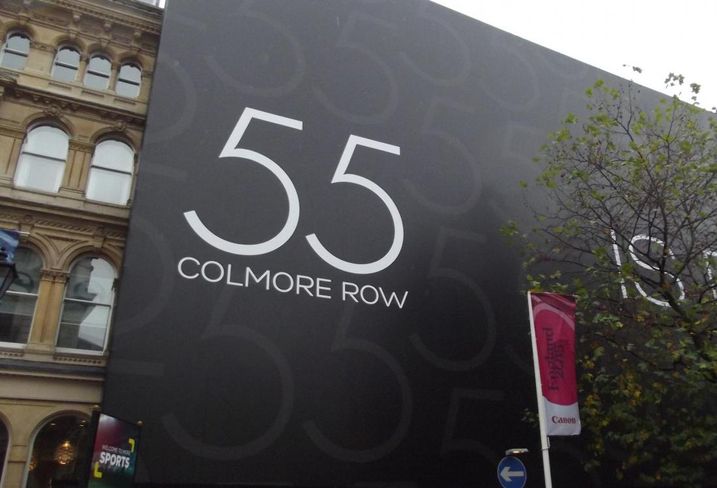 The list of forthcoming refurbishments is scanty: Hines is working on 9 Brindleyplace, 40k SF due for completion this summer, the only scheme to do so. Evenacre’s 112K SF Platform 21, Stephenson Street, is confidently expected to start on site in 2019 (it was unveiled in 2016). Evenacre are also behind 4 St Philips Place, expected in 2019, which could contribute 25K SF, Thacker said. Hammerson is behind a 100K SF refurbishment of Ladywood House, perhaps also due in 2019 and of course there is Alpha Tower.

The result is sure to be rising rents, and not before time, because although refurbished space has risen in price, it still has some growing to do.

“We’re now getting £30-33/SF on the best floorspace, a shade below Manchester, which suggests there is some growth to do there and we expected it to reach £35/SF in Birmingham in the next 12 months. That will be the cue for more refurbishments to nudge rents up into the high £20/SF bracket,” Savills' Thacker said.

In the meantime, agents suggest everyone enjoy the pause (perhaps 12 to 36 months) whilst developers catch up with demand.

“I don’t think we should be too concerned. Platform 21 and Ladywood House will add 210K SF between them, those two schemes are definitely happening and more will follow,” Rutherford said. “We also need to watch for opportunities that have fallen off most people’s agendas; for instance, City Centre House, Union Street, which will be vacated by HMRC when they move to 240K SF at Arena Central.”

City Centre House, which totals 134K SF, is part of a PFI deal. Rutherford says it will be worth watching what happens at this block: it could set the tone for the next hectic phase of refurbishment activity.

But only after a short intermission.