Why Birmingham's Flexible Workspace Market Is Going To Get Bumpy

And BE Office's Jonathan Weinbrenn worries what effect an economic downturn could have on WeWork, and the sector's reputation for stability.

Talking exclusively to Bisnow ahead of the Birmingham State of the Office Market event on 6 December Weinbrenn spoke about the "frat culture" of some coworking operators and how the sector can thrive, or even simply survive. 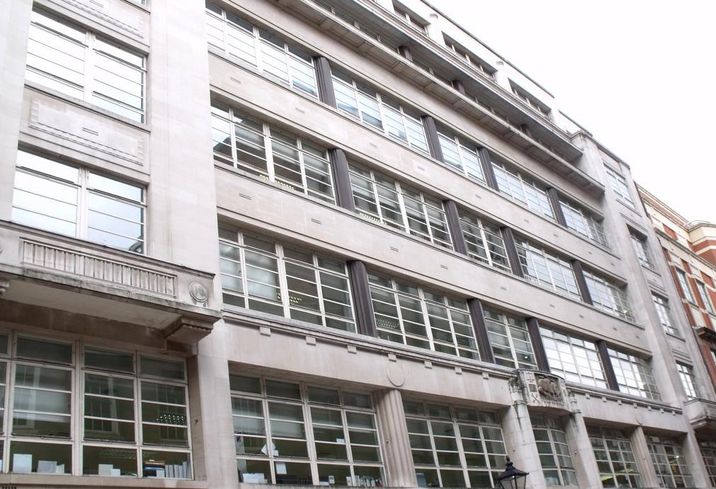 Overall the year ending 2017 showed a 13% uplift in turnover to £34.2M, and an EBITDA from continuing operations of more than £5M whilst increasing to 19 centres and expanding into new market sectors. At the year end BE’s flexible floorspace increased to almost 800K SF, and growing.

The figures come at the end of a year in which WeWork has galvanised the Birmingham flexible workspace sector with its search for its first base in the city. Meanwhile the list of other coworking and serviced office providers in the city grows ever longer.

BESpoke Managed Space's Weinbrenn is one of those overseeing BE's expansion out of London and into Manchester and Birmingham. He said the sector has much to thank WeWork for, and much to fear if the WeWork model cannot survive an economic downturn.

“WeWork create an amazing story for our market, but the worry is that we don’t want WeWork to go wrong. That would mean a massive hit for the serviced office sector’s reputation," he said.

“I hope it’s wrong that a downturn could be difficult for WeWork to survive. But we have been here before with Regus, who took leases on office space at the top of the market and went into Chapter 11 protection in the U.S. [in the wake of the dot-com crash], and if that happened to WeWork it would be a terrible thing.

"We’ve also had examples of other serviced office providers like MLS [who hit trouble as the economy turned down in 2009], things like this have a huge impact on our sector and I really hope it doesn’t happen to WeWork, because their model is not sustainable under normal circumstances although their funding model allows it."

Weinbrenn said WeWork may also have to confront some reputational issues as they turn into a mature business.

“They’ve done wonders, they have changed the conversation, but they face cultural challenges. There’s talk of the frat mentality, the free beer … when you grow a business that fast it is impossible to control standards, and that’s a problem because ultimately we’re about delivering a service. Serviced offices is all about the hospitality element, get that wrong and you’re finished,” he said.

Even so, the transformation wrought by WeWork is apparent. “Suddenly flexible workspace has become exciting," he said. "Fifteen years ago we were the office market’s sad cousin, but occupiers now demand floorspace as a service, and so they should. The result in London has been that the sub-5K SF deals market has been decimated, and that is now happening in the regions." 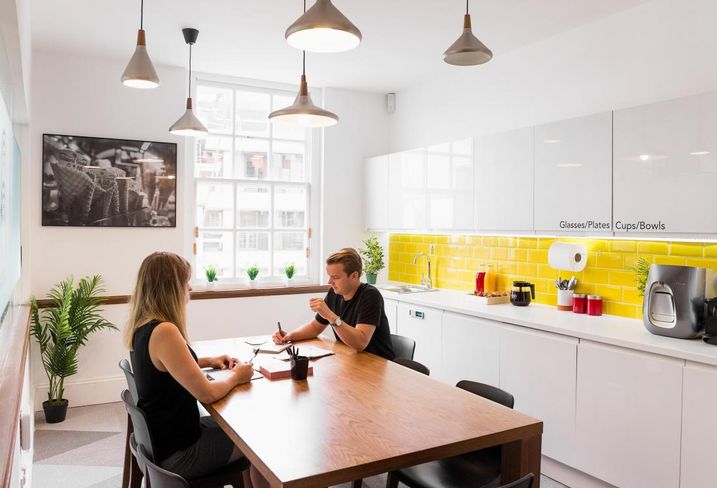 Serviced office providers have dominated office deals in Birmingham city centre so far this year, accounting for 55% of the total space transacted in the second quarter, appreciably up from the 20% recorded in 2017.

According to data from KWB from January 2017 to June 2018, serviced offices have been responsible for 313K SF of office take-up.

The largest serviced office letting in Birmingham was to BE Office, a first-time occupier in the city, which took 38K SF at Somerset House, Temple Street, while the third biggest deal was to Instant Managed Offices with a letting of 21K SF at 2 Colmore Square.

Weinbrenn says that the excitement generated by WeWork has yet to be felt in Birmingham, but that a change of pace is coming in the city's flexible workspace sector.

"Birmingham has been a mature and established office market, has been more traditional about serviced offices, and has so far missed the dynamism than coworking brings. I think that is because the major operators in Birmingham have been around for a long time, and the arrival of some new operators will shake up the market," Weinbrenn said.

“At Somerset House we are creating something unique because we have three different flexible office solutions in one building, so that’s 36K SF divided roughly into thirds for a range of solutions, and making that offer matters. We are not saying to occupiers take it or leave it. We have a choice of Headspace for coworking startups, we have BE Offices for the more professional type occupier, and we have customised floorspace which can be flexible or branded bespoke.

“So we are offering end-to-end delivery under one roof, and I’m not aware that anyone else is doing that.”

Yet with so many new entrants in the Birmingham flexible workspace market, and more on their way, including WeWork and German operator Rent24, Weinbrenn predicts that a period of growth will be followed by a shake-out.

"Now everyone is opening flexible workspace, it is a valid point that it is becoming a commodity and for those who deliver floorspace acquired at the top of the market, and who don’t understand hospitality, they won’t survive. The next 12-18 months will see some operators vanish," he said.

"There is only so much space you can offer, and the big corporate landlords are now offering flexible space too, all of which is good for customers but we need to monitor supply and if you get to the stage where people are leafletting on the street to drum up coworking business, that is a sign. I also suspect the high occupancy figures that are claimed, because it is no secret that there is massive discounting going on with occupiers being offered office deals they would be mad to turn down.”

But There Is Still Room For Growth 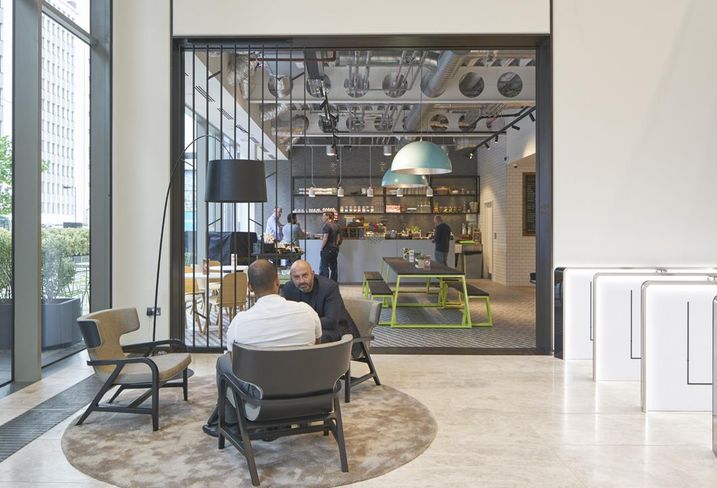 Courtesy of Ashby Capital
Interior at the Colmore Building

Does Weinbrenn's analysis sound a touch gloomy? He insists it is not. The market will calm and the vast take-up of floorspace from the serviced and flexible workspace sector will begin to turn into something more modest, as it already has in London.

“We’re down to about 20% of the office market in London taken up by the serviced office sector, and the flexible workspace sector’s pace of floorspace acquisition will calm in Birmingham and Manchester, and balance will be addressed. There is scope for more — the sector is not a blip or a fad, it is the result of structural change and an understanding that traditional office leases have many disadvantages.”

“Don’t underestimate Birmingham and Manchester. These are exciting places with a blend of startups and corporate occupiers, there is still a lot of scope. The market for flexible workspace hasn’t peaked yet.”

To join the conversation about flexible workspace in Birmingham at the Bisnow State of the Office Market event on 6 December register here.