Birmingham's Eureka Moment: How Science Property Is The Next Big Thing

Bruntwood has acquired the 80K SF Birmingham Innovation Campus in a move which opens the way to a further 170K SF development on the site, and takes the landlord and developer deeper into the city's science and innovation sector.

Yet this is just the beginning of a mighty Bruntwood plan that could create a new science district anchored by a redeveloped Aston Science Park through to Digbeth and even Selly Oak.

In short, Bruntwood said that science property is the next big thing in Birmingham. Can it work, and who will be players? 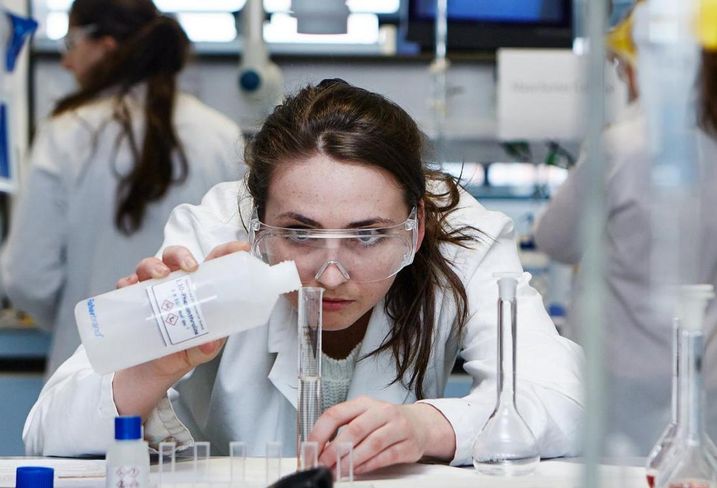 Science and innovation are already big news in Birmingham. West Midlands Metro Mayor Andy Street has put digital and tech investment at the heart of his industrial strategy.

There are currently more than 72,000 digital and creative jobs in the West Midlands and the forecast is for another 29,000 by 2030.

Deeper down in the science infrastructure, bodies like the Science City Research Partnership, which brings together Birmingham and Warwick universities, has seeded 20 new spin-out companies and more than 450 knoweldge-intensive jobs.

Yet Birmingham's science property infrasutructure is fragmented and relatively limited. Birmingham University is pressing on with a 10 acre redevelopment of the Battery Park site Selly Oak which will become the Birmingham Life Sciences Park.

But for now the 14-acre Aston Science Park, which offers about 250K SF of floorspace, along with the Innovation Campus, dominate the scene. The Aston site — which opened in the 1980s — is now ripe for redevelopment.

But from tiny spirals of DNA do mighty creatures grow: and that is exactly what Bruntwood has in mind for Birmingham's science property. 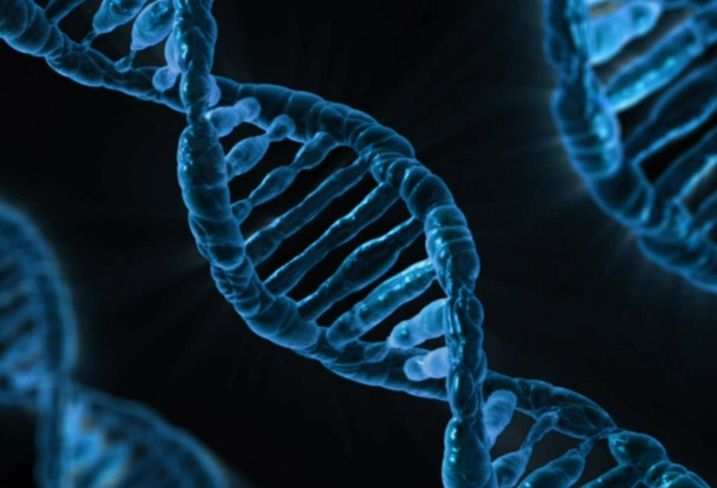 Bruntwood's inspiration comes from Manchester, where over the last decade the family-owned landlord pivoted away from city centre offices — and into the science sector. Today their transformation from refurb specialist to high-tech space provider has left Bruntwood controlling a now substantial interest in Manchester's science corridor.

Acquiring the Birmingham Innovation Park in a deal with the city council is the first step to assembling a similar portfolio in Birmingham.

“The science property scene in Birmingham has lacked cohesion,” Bruntwood Birmingham Director Rob Valentine told Bisnow. “Birmingham probably has the most potential for growth in the science sector, but it has languished for a number of years. We’ve now got a number of stimuli to change that — HS2, and the West Midlands Combined Authority.”

“We bought the Innovation Park not for what it is today, but for what it can become. Working with others we can deliver a new knowledge and digital quarter for Birmingham that has international recognition.”

“The Innovation Park itself is only 70K SF, and it can only take us so far down this road. So we are talking to the city council, to Aston and City universities and the West Midlands Combined Authority on how we can deliver something much more.”

Delivering a science site of scale is the main challenge in a city which already has piecemeal provision.

Talks on potential sites are already underway. The mood music is about “aligning interests” and exploring stakeholder ambitions.

Aston Science Park To Be Redeveloped? 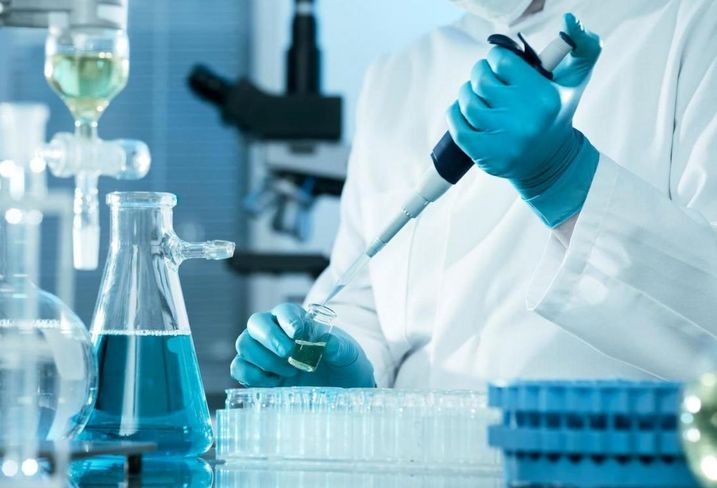 What is clear is that two sites will feature in the plan. The low-density Aston site — for now, still in city council hands — could be redeveloped.

The vacant plot at Birmingham Innovation Park could also be redeveloped: the city council said it has scope for 90K SF, but Bruntwood think with some rethinking it could yield 170K SF.

“This might be grown-on space for new tech businesses, perhaps hotel, perhaps innovation space,” Valentine said. “But whatever it is, it won’t be developed in isolation. We do not want to jump in and get this wrong.”

Whatever happens on this site will be largely determined by talks on the wider future of science property in Birmingham, Valentine said.

The real focus of interest is on that bigger picture. There is already talk of an Eastside science sites cluster — a string-of-pearls — stretching down and around the HS2 station sites and Digbeth.

“Perhaps we’re looking at one large site, we could be talking 30-40 acres or more, bigger than in Manchester, because that is the scale of our ambition,” Valentine said.

In Manchester, Bruntwood has helped solidify the city’s science corridor by taking ownership of most of the key assets. In 2012 it acquired a controlling interest in Manchester Science Parks, and takes the lead in co-ordination with the major hospitals, universities and city council. Whether Bruntwood can become pivotal in Birmingham in the same way is still to be decided — but single ownership and management is clearly their preference, and improves coherence and planning.

Will Science Really Be So Disruptive? 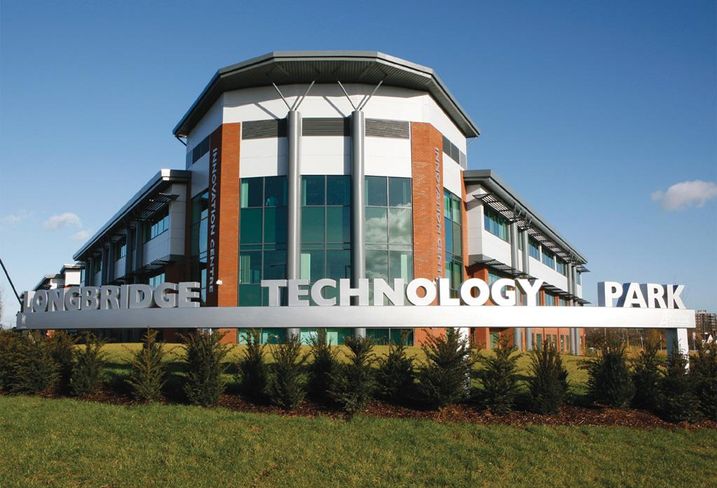 Is this massive rethink of Birmingham's science property really so significant? The answer is probably yes. CBRE have already declared life sciences to be the new tech in research which shows how rapidly science occupiers are colonising new floorspace in London. The same trend is apparent in Manchester where the science sector is estimated to be worth £4B a year to the city's economy.

Other developers are stepping into the market: St. Modwen are at work on the £100M Longbridge Technology Campus, and there are expected to be substantial science spin-offs from the Midlands Engine's focus on the auto-sector. The £80M automotive battery research centre, announced late last year, is the first fruit.

According to Bruntwood's Valentine there are bigger issues at stake. "Bringing coherence and scale to the Birmingham science sector is about positioning the U.K. and the Midlands for high-value uses. That is particularly important with Brexit coming up. Science is going to be pivotal to the U.K.'s success, particularly if we can rebalance the economy away from the London-Oxford-Cambridge Golden Triangle," he said.

Today science property is a small adjunct to a much larger Birmingham property scene: tomorrow it could look very different.