Could Do Better: Birmingham Has To Up Its BTR Game

Birmingham's 5,000-unit pipeline of build-to-rent and build-for-sale apartments is in danger of producing low-quality homes, as developers rush to capitalise on a hot market.

And that has got to stop, one influential global architecture business said.

Ahead of the Bisnow Future of Beds in Birmingham event on 20 September, Bisnow spoke to Gensler's Birmingham boss, who is presiding over a 1,000-unit development pipeline. Automated vehicles and solving Birmingham's perennial cracked-pavement problem are part of their answer to the design dilemma. 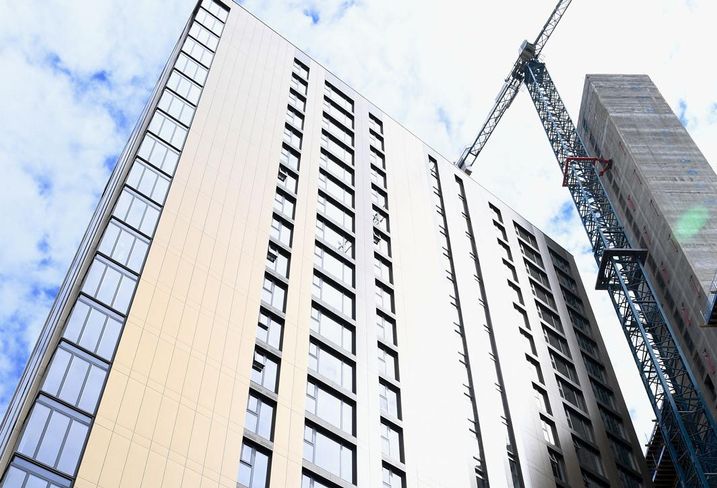 The £35M Bank residential development, owned by Aprirose, comprises 189 studio, one- and two-bedroom properties and has already sold 90% of its apartments. The 22-storey tower will soon be joined by another of 33 storeys due for completion in the winter of 2019.

“Birmingham continues to attract large scale investment, with the HS2 rail link and redevelopment of Grand Central Station, as well as Arena Central and Paradise being a strong draw and generating continued demand for high-quality residential properties in the area," Aprirose Chief Executive Manish Gudka said.

Clearly Aprirose thinks it is on to a winner — and with sales racing ahead of completion, buyers obviously think so to.

However, not all is well in the Birmingham residential market. The city has to raise its design standards, and it needs to do so urgently, according to Gensler, one of the world's largest and busiest architectural practices.

With the Commonwealth Games coming, and HS2 not far behind, now is the time for Birmingham to up its game, its U.K. regional markets leader, Tariq Shaikh, said. Birmingham can rediscover its potential, providing a platform to deliver world class design locally, he said, as he settles into Gensler's Birmingham office, the firm's second in Europe after London.

No More Puddles And More Autonomous Vehicles: Sorting Out The Public Realm 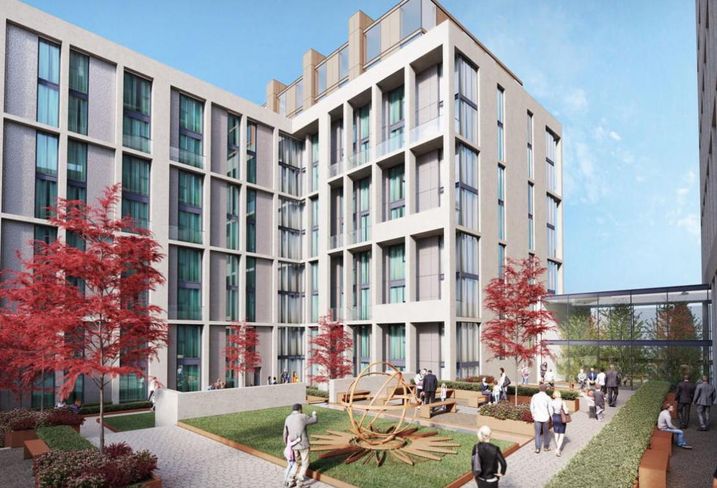 With projects underway likely to yield more than 1,000 new Birmingham city centre apartments in the next 24 to 36 months, Gensler has a powerful stake in the city's future.

"Birmingham is in a key period of its history when the next 10-15 years could see the city truly grow into a major European destination," Shaik said. "The quality of design and the nurturing of civic pride will be absolutely key in making that transformation happen."

In practice this means developers have to think longer term. This means more serious thought about quality of materials, but also about the transformation  Birmingham is likely to see in the next decades.

“Birmingham was a world leader in design — I’ve stood at railway stations in the middle of India and there on the platform next to me are things with 'Made in Birmingham' stamped all over them. But that got lost in the 1960s and '70s,” he said.

“What’s needed now is planning for the future — not being short-sighted and building for the moment, and a lot of developers are guilty of that. So instead look at the advance in things like automated vehicles; cars are being tested on our street now, in 10 years could be a reality, and that means re-thinking parking capacity on city apartments, and the public realm too where pickup and drop-off points will be needed.”

Resolving public realm problems is central to success, Shaikh insists. “We’re already seeing some really good public realm. M&G/Ballymore’s Snowhill is a case in point. But elsewhere it’s not so good — walk down New Street and it's crumbling, potholes and trip hazards and ponding when it rains, it's an absolute shambles and it really affects the appreciation of the civic space."

If things like pavements get left unfixed it becomes OK to be shabby in Birmingham, Shaik argued. The key to solving this is to choose durable materials and use good workmanship.

... And Then Better Floors And Kitchens 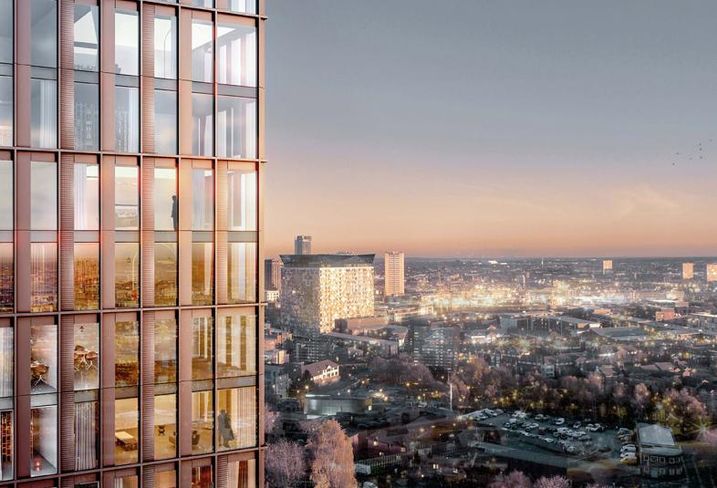 The process of improving Birmingham design does not stop in the street. Apartment buildings, too, need to be improved.

“There’s very little of quality, and that is noticed by people moving up from London who are looking for higher quality design,” Shaikh said.

Developers need to be brave, and planners need to stay wise to the traps of poor quality design.

“Compare Birmingham apartments with London equivalents. In London you get underfloor heating, a decent floor, and stone worktops, it's all high specification. I’ve been round show apartments in Birmingham with electric storage heaters, laminate floors and cheap worktops. Developers really need to step up their standards here.”

The arrival of names like Berkeley and Galliard in the city centre housing market suggests there is a gear-change in progress, and it could lead to higher standards. “Names like these know there is a shortage of quality product. Birmingham needs a range of products, a choice, but today it’s middle of the range, and just below average," he said.

Birmingham's city centre residential scene is diversifying fast — but it may not be moving fast enough.

To join the conversation come to the Bisnow Future of Beds in Birmingham event on 20 September by registering here.