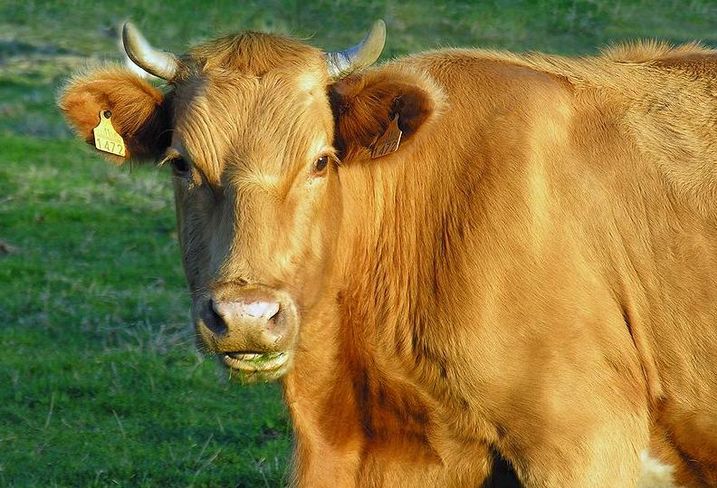 Pulperia's USP is Argentine food and culture. It will be the only Birmingham venue to sell 17-year-old Galician Blonde, which is the slightly ambiguous name for what is believed to be the world's best beef steak, which hails from Spain. It will open in November.

The Brindleyplace estate asset is managed by Hines, with Avison Young advising.

“With hundreds of new apartments due to be delivered in the area, as well as infrastructure developments such as the Midland Metro extension due to put a stop right outside Brindleyplace, this a fantastic time for the estate," Hines Asset Manager James Campbell Adamson said.

However, the steak restaurant opens as the 10-year bull market in Birmingham restaurants draws to a close. 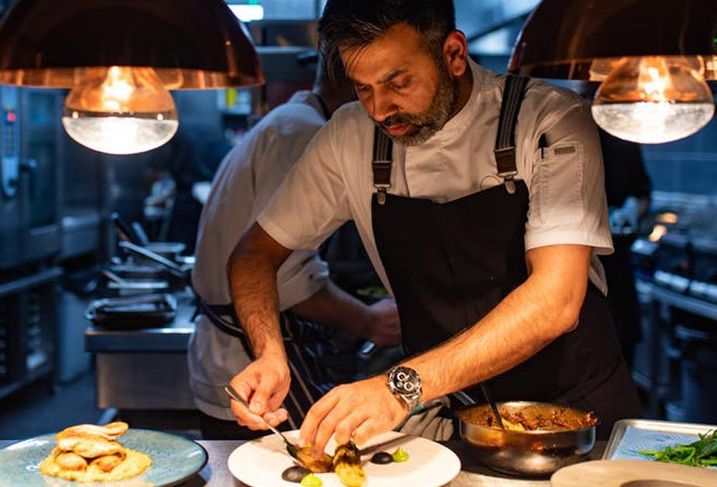 Birmingham's dining scene has been in flux, as the eating out boom that began after the last recession turns from feast to mild indigestion. According to UHY Hacker Young, the explosion in restaurant covers has outpaced demand.

Last month Birmingham bar and restaurant Nocturnal Animals closed after barely a year of trading following Alex Claridge's departure, with the owners saying they did not want to trade across two venues. Their other outlet is Wilderness.

In the year to June 2019, as many as 1,412 individual restaurants closed their doors as the casual dining crunch began to bite, according to data from UHY Hacker Young. This was a 25% increase in the insolvency rate compared to the previous year, and the highest since the economy began to pull firmly out of recession in 2014, The Guardian reported.

Small independent restaurants have suffered along with big-name chains, including last week's announcement that 100 Franke & Benny's and Chiquito restaurants are to close as the Restaurant Group restructures after taking over Wagamama.

The latest deal is inked as a programme of office refurbishments at Birmingham’s landmark Brindleyplace estate have been completed.

Hines UK appointed DP Designs and City Office Interiors to carry out significant improvements worth more than £3M to common areas and vacant office suites at Three and Four Brindleyplace.

The works have been project managed by Avison Young and designed by HK Architects, and follow the £4M transformation of the Oozells Building which was completed last year.