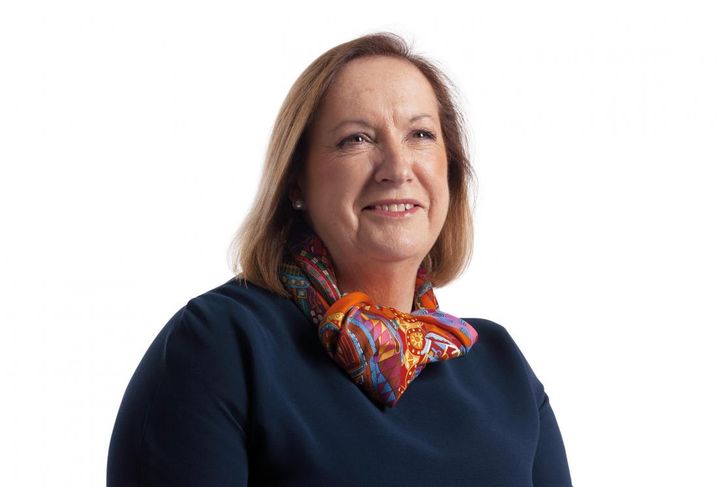 Gray joins as a non-executive director and chair designate with effect from 1 October. She will take over as chair at the end of the company’s next annual general meeting scheduled for 29 March.

Gray is one of Dublin's leading boardroom fixtures. Until 2012 she was chair of Telefónica O2 in Ireland, having previously been its chief executive from 2001 to 2010. She has previously also served as a non-executive director of PageGroup, Paddy Power Betfair, Aer Lingus Group and Irish Life & Permanent.

Earlier this year Bisnow published pioneering research into the real experience of women in commercial real estate in the U.K., U.S. and Ireland. Interviews with women in all three markets revealed a lingering sense of disrespect, fear and frustration as women continue to grapple with wage disparity, sexism, upward mobility and sexual harassment. Bisnow found that some women feel left out, left behind and, at times, voiceless.