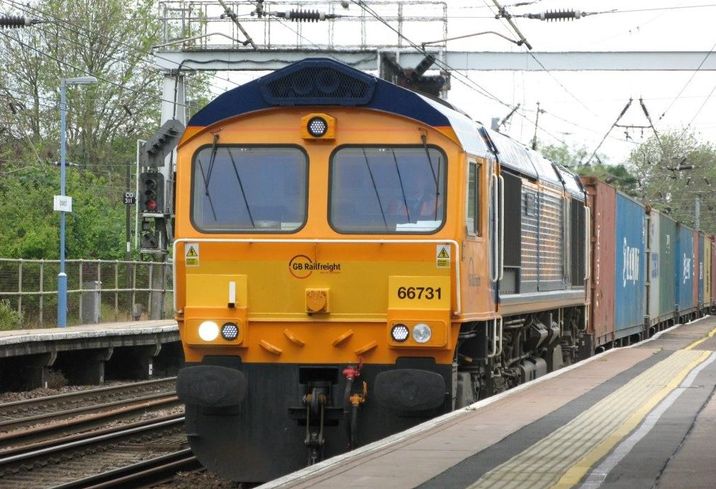 Four Ashes' plans for the West Midlands Interchange at Cannock have now been formally submitted to planners.

The application comes as supporting documents reveal a JLL/PBA study showing there is not a single site in the area of the West Midlands Combined Authority larger than 60 acres that meets the needs of a potential major employer.

The 713-acre site sits on either side of a branch of the West Coast Main Line, bounded by the A449 to the west and the A5 to the north where it meets the M6 at junction 12.

An intermodal freight terminal with direct connections to the West Coast Main Line, capable of accommodating up to 10 trains per day and trains of up to 775 metres long, including container storage, Heavy Goods Vehicle parking, rail control building and staff facilities.

The full planning and economic benefit statements can be found here.

In addition to Four Ashes, the 160-acre Peddimore site is among the attempts to resolve the West Midlands land crisis. It was announced in May that IM Properties had been selected as preferred developer.