Birmingham's Land Crisis: Is The 160-Acre Peddimore Site The Answer?

This week sees the climax of the selection process for a development partner at Birmingham City Council's 160-acre Peddimore site. Forty potential developers have gradually been whittled down to three.

Peddimore has been hailed as the solution to Birmingham's employment land supply crisis — but can it deliver, in the face of competition from other sites? Could it become a vital part of the Midlands Engine, as the location for electric car development? 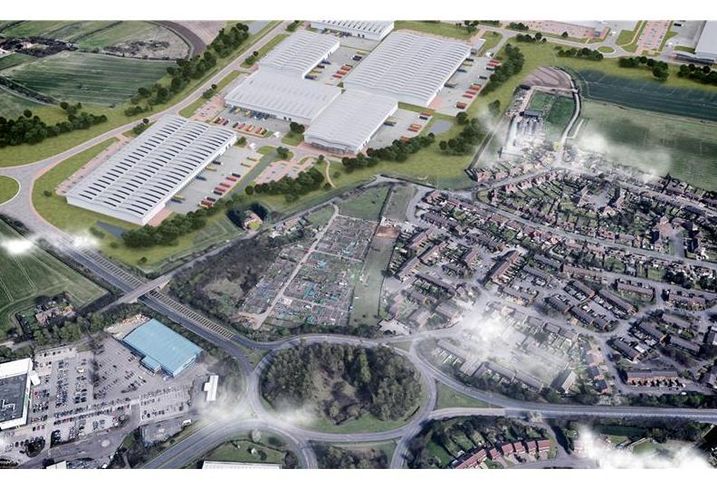 GVA
Peddimore as it will look

Some time next week, somewhere along the Croisette at Cannes, Birmingham City Council will announce who will develop the logistics and warehousing phase (Phase 1) of the 160-acre Peddimore site at Sutton Coldfield.

The decision — which follows a secret meeting of the city council's cabinet on Tuesday 6 March — opens the door to 3M SF of logistics and manufacturing development. Shortlisted developers were IM Properties, Peel Logistics Property, Prologis UK and Bericote who are partnering with Tritax Big Box REIT plc.

IM Properties have long been associated with the site close to junction 9 of the M42 motorway, either side of the A38 Sutton Coldfield bypass. They declined to talk to Bisnow. If they won the scheme it would add to a formidable list of achievements particularly at The Hub.

Prologis, who were also shortlisted, said the region needs more sites like Peddimore.

Sarjent has sites of his own to nurture. At Hams Hall Prologis has started on site with site clean-up and infrastructure works to open up a 40-acre site. Planning applications are being prepared for a range of unit sizes from 85K SF to 415K SF. Speculative development has also begun at Birmingham Interchange (part of Birmingham Business Park) where 233K SF and 77K SF units are in progress.

"The West Midlands is desperately short of good quality employment sites, particularly around Birmingham and Coventry. Former surplus brownfield sites have already largely been put back into use or are being taken for residential development in order to meet growth targets in the strategic plan. Additional land will need to be allocated for employment use which is likely to point towards some limited greenbelt release," Sarjant said. 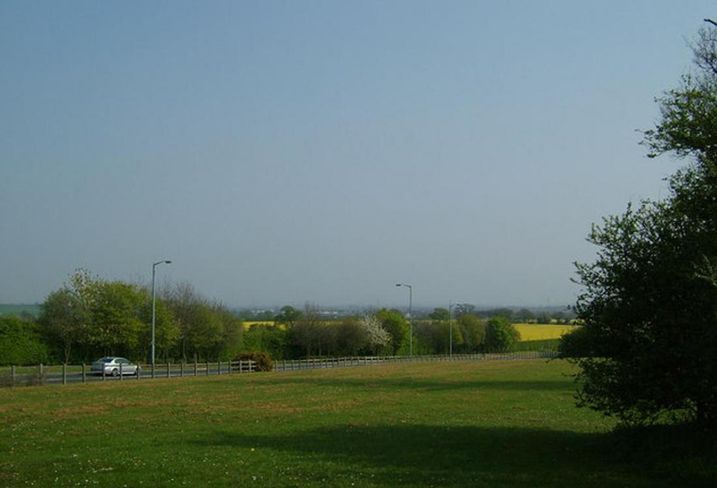 Green fields is what Peddimore is today — and removing it from the green belt has been a long and difficult process, as local resident and industrial specialist Kenny Allan knows well.

"As a resident of Sutton Coldfield, I am acutely aware of these plans and the opposition from local residents to more residential development, but we cannot let NIMBYism stop development," said Allan, the KWB director of industrial agency.

"The Peddimore development is an economic necessity.The current shortage of industrial units and land to build more on is already threatening economic growth and jobs in the Midlands," he said. "HS2, which will pass through established industrial estates in Castle Bromwich, Saltley and Washwood Heath, is making this situation even worse, taking great swathes of industrial land and forcing occupiers to move elsewhere."

The other thing taking great swathes of West Midlands industrial land is the thriving auto sector. Development of electric vehicles is expected to be one of the driving forces of the Midlands Engine — and Peddimore could play a role.

"The demand for units at Peddimore will come from high value manufacturers wanting to be close to Jaguar LandRover," Allan said.

GVA, who have been advising on the Peddimore development, take a similar view of motor industry demand.

“Second phase land at Peddimore, retained by the council, is for manufacturing use and you have to look to the auto sector. I could certainly see them being interested, particularly for electric vehicles. There will be healthy demand from manufacturers,” GVA Senior Director David Wilmer said. 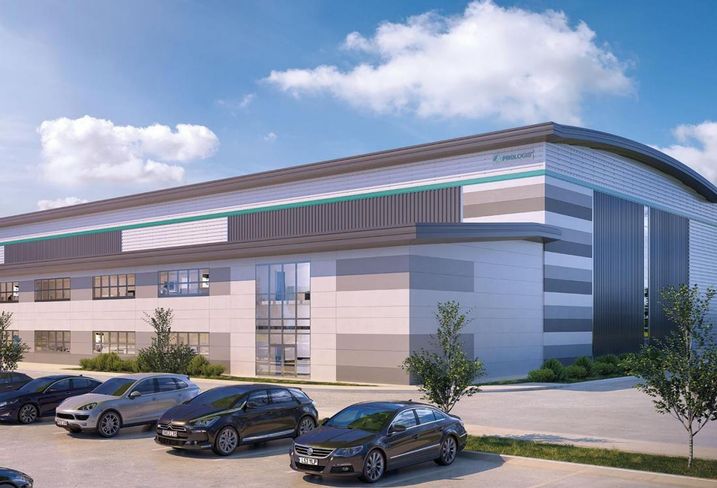 But there is no time to lose if Peddimore is to meet its market. Whoever wins the Peddimore site must move fast, agents said.

“Demand is likely to be high for Peddimore, expect swift take-up, but occupiers need to know the timetable for development, so the infrastructure, the roads, the utilities, need to go in now — or as soon as possible,” Cushman & Wakefield partner Simon Lloyd said.

“That is going to be several million in upfront costs, but land prices in Birmingham are high, maybe £650K-£750K an acre, and with that kind of asset on their balance sheet the preferred developer will probably think the risk to them is pretty limited.”

According to Lloyd, the need for a well resourced developer suggests whoever is chosen will team up with a development partner. “I wouldn’t be surprised if we see a joint venture,” he said. “Gazeley, Goodman, these are the kind of names to watch.” 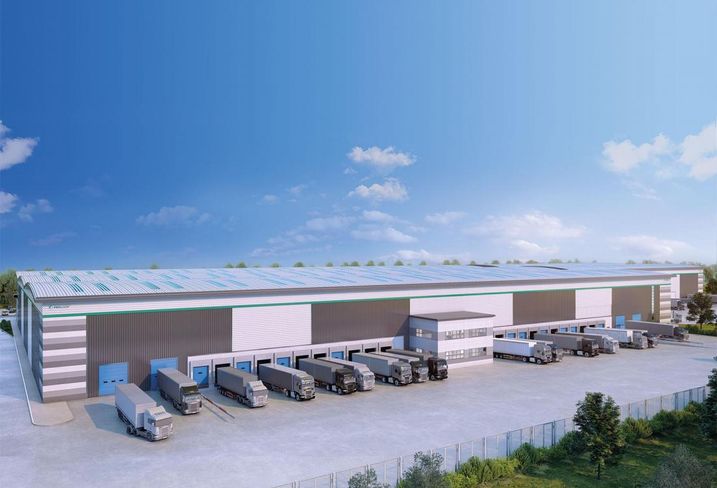 Is Peddimore as urgently needed as it was when the long strategic planning and development selection process began? Certainly said GVA's Wilmer.

“The supply of industrial land in the west Midlands is probably equivalent to just enough for eight months,” he said. “Assuming Peddimore gets planning permission next year we could be looking at development to coincide with the completion of infrastructure works in 2020-2021. It is going to be a fantastic location — but it certainly isn’t the only one competing for business.”

Next week in Cannes one Midlands developer is going to be toasting their selection as Peddimore developer. The concensus in the Midlands property business is that they should not spend too long celebrating - there is work to be done at Peddimore, and it needs doing quickly.