Turns Out, Amazon Was Actually Paying Too Much Property Tax 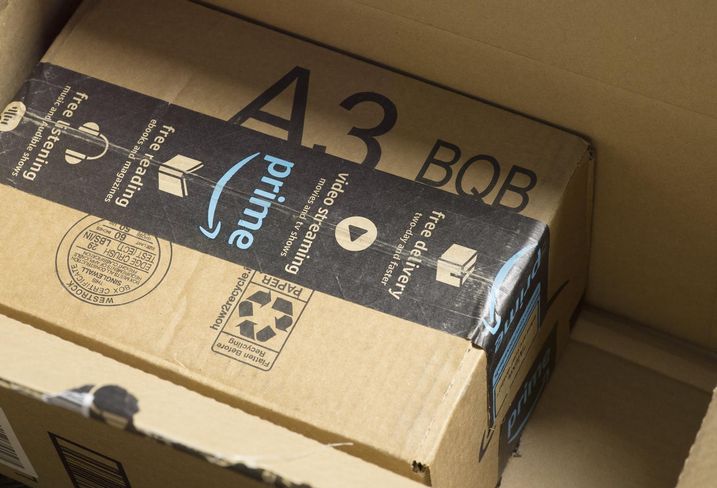 Amazon has been slated for its low tax bill so often it has become a cliché.

Yet just weeks before the chancellor of the exchequer is expected to announce a new tax designed to increase the take from global tech giants, it has been disclosed that UK taxpayers will have to repay £3.2M of tax that Amazon has overpaid.

The embarrassing repayment is thanks to a quirk of business rates law that favours online retailers over brick-and-mortar retailers, and relates to Amazon’s 750K SF Rugeley fulfilment centre, north of Birmingham.

The recalculation means the government will have to repay most of the £3.2M owed, but Cannock council will have to fund £1.2M, in the process threatening the council's budget, Midlands Business Insider reported.

The nature of the error is sure to inflame the controversy about business rates, which are widely seen as a tax that hits bricks-and-mortar shops disproportionally hard, but which online retailers barely feel.

Like many Amazon warehouses the Rugeley facility has a number of mezzanine floors, increasing the total usable area. But rates had been charged on this larger total usable floor area rather than on the ground floor, for which rent was payable. The result is an overpayment dating back to 2011 and a current business rates bill that falls from £1.7M a year to £1.25M.

More galling still for brick-and-mortar shops is that even though the fulfilment centre is a warehouse sending goods directly to customers, it does not count as retail warehousing. If it had, it would have attracted a higher business rate.

The repayment follows a successful appeal by Amazon.

Amazon’s tax arrangements have long provoked concern. Amazon’s UK revenue is £10.9B yet its direct tax contribution is just £220M, most of which is employers’ National Insurance contributions, and the remainder corporation tax and business rates.

It emerged last year that Amazon has paid £62M in corporation tax in the 20 years it has been trading in the UK. The majority of sales are booked through a subsidiary in low-tax Luxembourg.