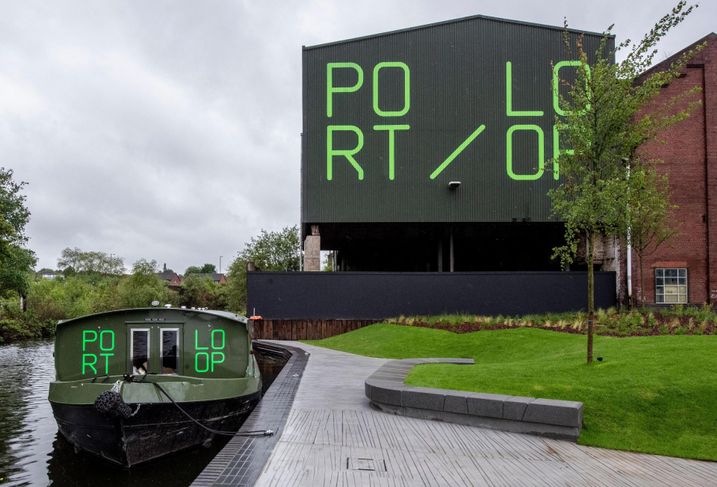 As land prices soar, so developers are increasingly reluctant to devote large areas to open space. Pocket parks have become the norm. But not in Birmningham where a new, 1-acre park will open this month.

The park at Rotton Park Street is part of the Port Loop development by Urban Splash and Places for People.

Designed by Grant Associates, the architect and developers have worked alongside the Canal & River Trust and Birmingham City Council.

The park comes as the property industry takes a renewed interest in spaces as one of the keys to making places. Workman, the property management and building consultancy, announced this week the launch of Activate, a dedicated placemaking consultancy service. Its first mandate is to work with developer U+I to support an as-yet unnamed mixed-use scheme in the Midlands.

Described as “a gift to the community” the Port Loop park features playful grass mounds plus a lawn on which residents and locals can host events or festivals.

The opening of the park follows the joint venture partners’ successful launch of the first Port Loop homes.

Birmingham City Council's Greater Icknield Masterplan February 2016 sets out clear proposals for Greater Icknield to enable the delivery of transformational change in this area of north-west Birmingham. The council said its aim is to ensure that Greater Icknield becomes known as an exemplar sustainable neighbourhood and a destination of choice for families wishing to live within Birmingham.

Earlier this spring Birmingham City Council took the first steps toward creating a 'biophilic city'. That in turn could change the way that property blends with the green environment.

The biophilic city agenda is part of a plan to rethink the city's parks and green spaces. The council will have a £1M share of a £10M pot to allow it to work with the National Trust and other cities on how to turn parks from problems into assets.

The aim of the project is "to move parks from a maintenance mindset where [they] struggle to connect with wider corporate outcomes or priorities, into a 21st century service managing the green estate of the city as assets that directly connect with and benefit the people of Birmingham," an official report to councillors said this week.

Over two years the council will work with the National Trust on five priorities for green spaces, including children, health, housing, jobs and entrepreneurship.

The plan will feed into a new integrated Place and Environment Policy for Birmingham which will help set the agenda for future development to work with green spaces.