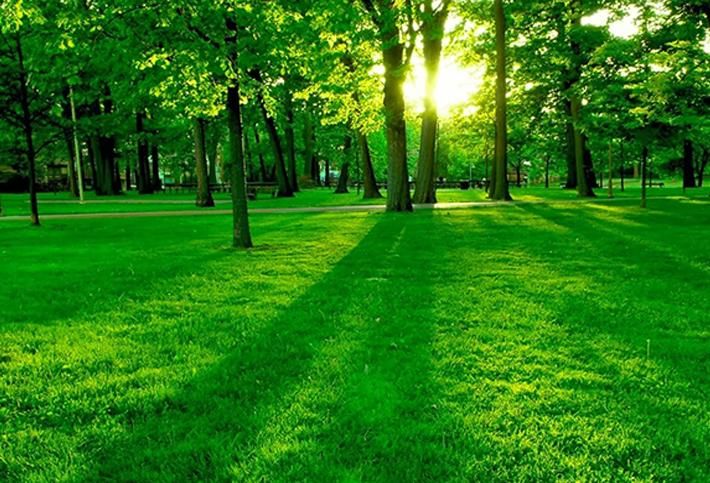 Who would quibble about rules to ensure better air quality, more trees, housing that is more accessible to disabled people, better amenities and safer neighbourhoods?

The answer is a long list of Birmingham developers, as the council insists on a radical tightening of the city’s planning rules.

The fight, due to play out at an examination in public in front of a government planning inspector, will resolve differences between the council and developers over directives in the new Development Management in Birmingham strategy. You can read the document here.

The disputes over the air quality impact of new commercial and residential development, and amenity provision around new development, are the most contentious of a series of disagreements following a consultation exercise earlier this year.

In the air quality dispute, the council is resisting attempts to widen the approach to include air quality impacts on the city as a whole, not an individual location. In the amenity dispute, the position is reversed: The council said the cumulative impact of many developments in an area is a relevant consideration.

Big-name developers including IM Properties, Argent, Moda and Oval Real Estate are among those objecting to the new policy on amenity.

Others areas of concern to be raised at the public inquiry will be the argument of developers that the abnormal development costs of building on contaminated land should be included in viability assessments; objections to the council’s insistence on more trees and the effect on viability; and querying the evidence for insisting that 30% of homes should be accessible and adaptable for people with mobility or disability issues. The disputes are revealed in paperwork presented to Birmingham City Council’s ruling cabinet.

The full list of objections and council responses can be found here.

Why The Fight On Air Quality? 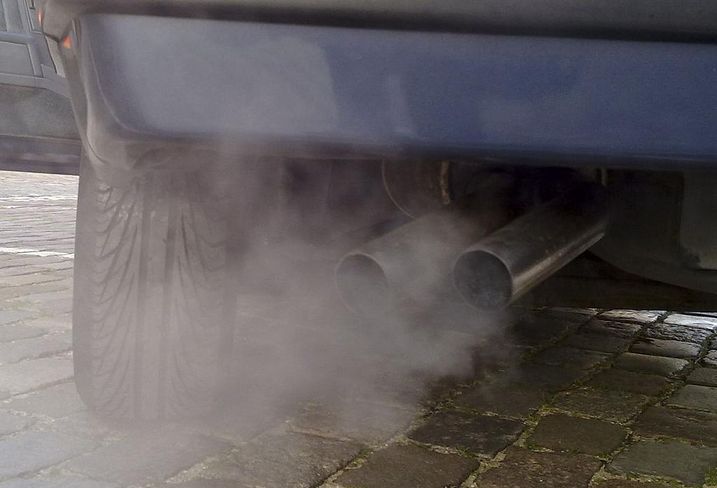 The air quality policy has attracted objections from developers including Countryside Properties and St Modwen.

The dispute revolves around what counts as unacceptable deterioration, with developers pushing for looser definitions.

The policy states: “Development that would, in isolation or cumulatively, lead to an unacceptable deterioration in air quality, result in exceedances of nationally or locally set objectives for air quality, particularly for nitrogen dioxide and particulate matter, or increase exposure to unacceptable levels of air pollution, will not be considered favourably.”

The council have suggested a refinement to read: “'Unacceptable deterioration’ and ‘unacceptable levels’ are defined as where the development in isolation or cumulatively, would result in exposure to pollutant concentrations close to the limit values within 5% of the nationally or locally set objectives at the development site and/or other relevant receptors and where development would result in further exceedances where pollutant concentrations are already over the limit values."

Countryside objected saying that the benefits of a development across the city, rather than simply in its locality, should be taken into account. Its proposal added the words: “Any impacts upon air quality will be considered in the context of the benefits the development brings to the City." 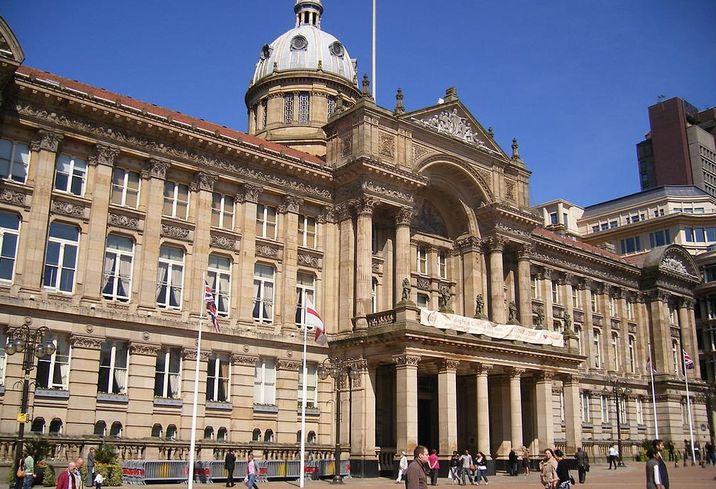 Developers want more flexibility on amenity issues and worry that controls on the “aspect and outlook” are not well defined.

The new policy on amenity says development must be appropriate to its location and “not result in unacceptable adverse impacts on the amenity of occupiers and neighbours,” including privacy, light, noise, vibration, fear of crime and “aspect and outlook”. Developers must also take into account “the individual and cumulative impacts of development proposals in the vicinity on amenity".

Objectors include Bloor Homes, which argued that “given the city’s unmet housing need as set out in ... the BDP, a flexible approach must be taken to design standards, such as garden lengths, car parking etc. to ensure their delivery”.

The council disagreed, saying its policy allows for exceptions to “deliver innovative high quality design, deal with exceptional site issues and respond to local character and where it be can be demonstrated that residential amenity will not be significantly diminished”.

IM properties also complained about the new amenity provision, saying: “New development should seek to reduce and mitigate to a minimum potential adverse impacts on amenity features in the wider area.”

Argent objected saying: “As currently drafted the policy is more onerous and inconsistent with the requirements of the NPPF and is therefore not sound.”

The council disagreed with both, saying the National Planning Policy Framework requires planning policies and decisions to ensure that developments “create places that are safe, inclusive and accessible and which promote health and well-being, with a high standard of amenity for existing and future users”.

The date of the examination in public will be published by the Ministry of Housing, Communities and Local Government later this summer.