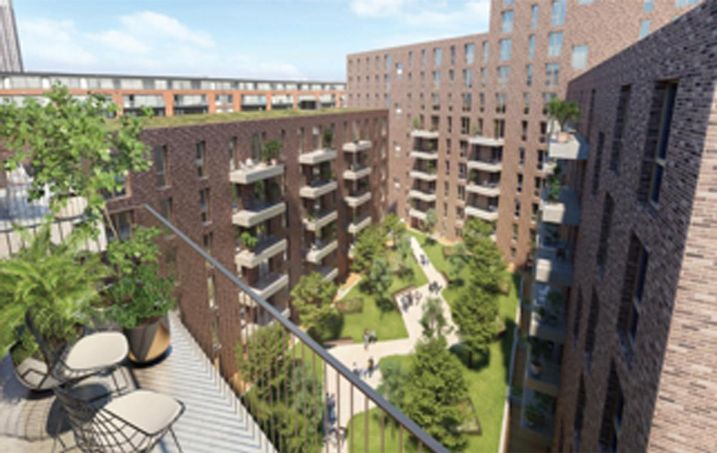 Normally a developer with 70% pre-sales would be impatient to complete work on-site and collect their full sale price. But these are not normal times and the developers behind the 379-unit Timber Yard development in Birmingham have closed the construction site.

“Galliard Homes and partner Apsley House Capital have today made the decision to close the company’s Timber Yard construction site in Birmingham with immediate effect; with the sole exception of important safety works,” a joint statement said.

This decision to halt construction will help to ensure the health and safety of the company’s on-site staff, and remove construction workers from Birmingham’s transport network, thus helping to free up public transport for NHS staff and other key workers, the statement added.

The move comes amid confusion about government advice on whether construction sites should be shut down, with some developers now taking matters into their own hands.

Although construction work has stopped at the Pershore Street site, the sales office remains functional, albeit working from home. The joint venture will also take registrations of interest on its 1,053-unit pipeline of further Birmingham apartments.

Galliard and Apsley are not alone: Taylor Wimpey has closed all its sites, cancelled its dividend and drawn down credit as it fights the economic impacts of the coronavirus pandemic, Property Week reported. Contractor Multiplex has also closed down a host of prominent London sites including AXA's's 62-storey skyscraper at 22 Bishopsgate.

The closures come as the government went out of its way to allow building works to continue, and appeared to encourage them to do so. 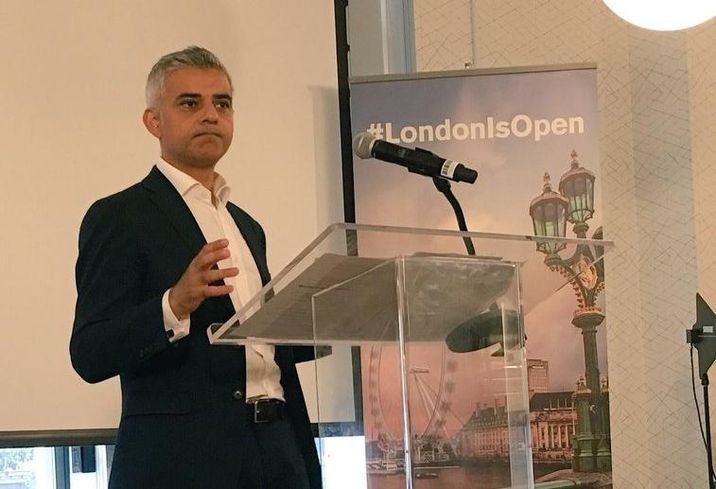 The official guidance was reinforced at a Downing Street briefing on Tuesday morning. The official spokesman said the government was in favour of construction work continuing in England in certain circumstances.

“It should continue where it can happen in a way that follows Public Health England and industry guidance," the Guardian reported the spokesman as saying. "We urge employers to use their common sense when managing live projects and ensuring that employees can follow the government guidance and practice safe social distancing on site.”

The same Guardian report added that Mayor of London Sadiq Khan argued at the Downing Street emergency meeting that construction workers should be told to stay at home. Khan said Johnson overruled this.

The difficulty for contractors and developers is that, inevitably, much construction work involves proximity closer than two metres.

“We clearly need firmer guidelines from central government," Galliard chief executive Don O’Sullivan said. "That aside we are here to help support the NHS and key workers. Removing our Birmingham site staff from the transport network gives priority to health workers and other professionals who are commuting to work in order to help save lives — this is the priority and what matters.”

The confusion comes as the construction sector output shows every sign of tanking after an unusually strong February 2020. The effect of the coronavirus on construction will be “catastrophic and unavoidable,” according to trade associations, with delayed payments and uncertain futures for many of the self-employed workers and contractors.

The March picture contrasts sharply with February when construction sector activity in the UK unexpectedly grew as recorded in the purchasing managers index researched by Markit Economics.