How To Build A BTR Scheme That Makes Tenants Happy 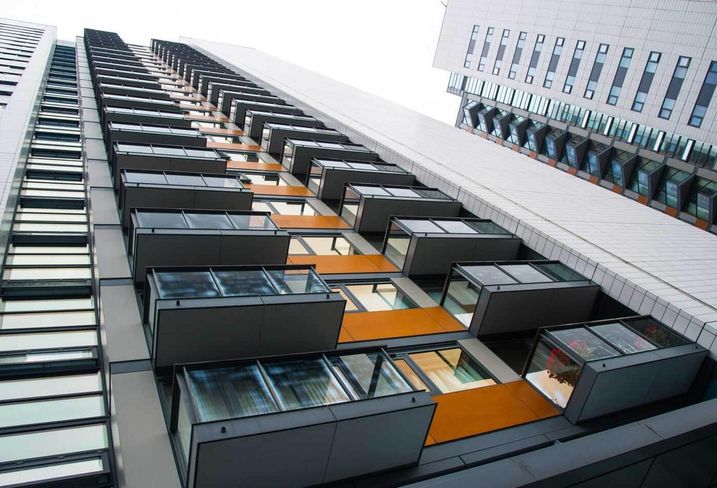 When a developer is first plotting a build-to-rent scheme, it is unlikely that the finer details such as the material used to construct the walls will be considered. The bigger picture is everything — the number of apartments that can be created, the projected yield, the potential budget and the target demographic.

However, if construction materials and techniques are considered from the moment pen hits paper to draw up initial plans, returns can be increased, said Simon Scrase, Etex Building Performance Regional Specification Manager – North. Spending the right amount of money will create more satisfied tenants, which is the name of the game in BTR.

“Most people think that value engineering means reducing the cost of a specification,” he said. “What value engineering really means is getting the specification right by selecting the right product and system to be utilised in the correct location. Capital expenditure may be initially increased but operational expenditure will be reduced in the long term. The BTR market operates a different model than build to sell, as BTR is a long-term asset. We need early engagement with investors and developers to be able to advise them on the best way to optimise the design of the building.”

One aspect of a building that Scrase said can be improved through early engagement is the noise level. This is particularly important in a BTR scheme as noise is one of the most cited complaints in a residential block. Getting the specification right from the word go to ensure everyone is happy with noise levels is critical.

“If you write a specification to achieve the desired acoustic performance, but change it part way through the project, you can’t guarantee that you will reach the desired level of performance,” Scrase said. “The specification needs to detail the level of performance that will be achieved and agreed by the acoustician to ensure that the tenants will be satisfied. If specific attention is given to acoustics at the outset it will satisfy the tenants and reduce tenant churn.”

A second, more pressing aspect that needs a watertight specification is fire safety. Because BTR construction generally means housing multiple people high up in the air, it is essential for fire safety regulations to be more stringent to ensure that tenants are safe. Several fires have made the headlines in recent months, which has increased the spotlight on fire safety.

“With fire safety, it’s even more important to get the specification right [the] first time and have it agreed and signed off by the fire engineer or officer and insurers,” Scrase said. “If you change one element because of cost, you could put tenants at risk. It’s about having good collaboration with investors and developers from the beginning.” 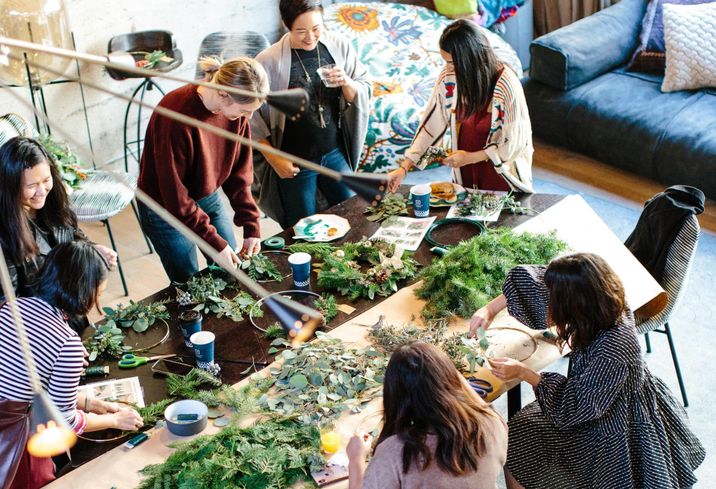 Selecting the most appropriate construction materials can also contribute to creating the community that BTR developers are seeking within their buildings. Investors and developers want to create spaces that people want to live in, which today includes offering spacious, well designed communal areas and public realm. These should all be considered during the planning and design phases.

For example, when a parcel of land has been selected to construct a BTR development, the superstructure requires consideration from the outset. If a narrower construction can be used between apartments, the footprint of the building could be reduced, which can reduce the capital expenditure of the superstructure and increase the yield. However, if the footprint of the building remains the same, additional apartments could be created, which again increases the yield or creates more space for shared amenities, which could appeal to the targeted demographic.

“When a developer is designing a BTR scheme, they need to be conscious of the demographic they are trying to attract to ensure that they create the right spaces,” Scrase said. “For example, community meeting rooms, coffee shops and a gym could be added to a scheme aimed at young professionals so that these areas could be used throughout the day. Multifunctional spaces will keep the building alive and popular among residents.”

BTR is still a relatively young sector in the UK and many developers are still discovering how to create schemes that suit their tenants. By making the most of construction materials and techniques that are available, each scheme can be better than the last.

“We all have a responsibility in the design, delivery and operation of a BTR development," Scrase said. "We must learn the lessons from other cities and forge partnerships to continually innovate the product we deliver."

This feature was produced by Bisnow Branded Content in collaboration with Etex. Bisnow news staff was not involved in the production of this content.