The owners of the popular Liberatore's restaurant will debut their eighth food and drink establishment in Howard County's Maple Lawn in early fall, the newest eatery to join the Fulton live/work/play development. 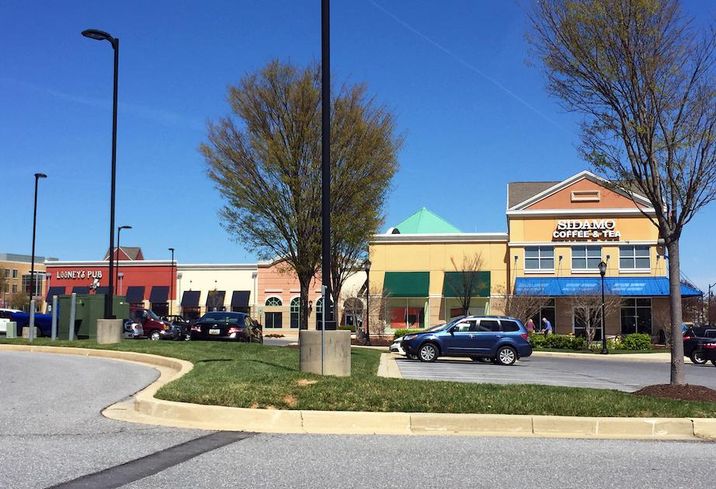 The 180-seat Lib's Grill will take over the former Maple Lawn Grill, serving seafood, steaks and burgers, co-owner John Liberatore said. The family operates five Liberatore's, which serve Italian fare; Liquid Lib's wine bar in Timonium; and one other Lib's Grill in White Marsh. Outdoor seating will allow it to nearly double the seating at the 5,900 SF restaurant during the warmer months.

Liberatore, recently named Restaurateur of the Year by the Restaurant Association of Maryland, said the business owners seized the opportunity to open in the mixed-use development after getting plenty of requests to expand to Howard County.

Lib's Grill is the newest restaurant to move into the mixed-use development from Greenbaum Enterprises and St. John Properties. Hudson Coastal and Steelfire Kitchen and Bar joined Indian restaurant Ananda, Sidamo Coffee and Tea and The Pearl Spa in the fall.

The development is also slated to get its first hotel. A Residence Inn by Marriott will begin construction by August and take 16 months to build, according to Fidler, who is marketing 45K SF of the hotel's retail space. 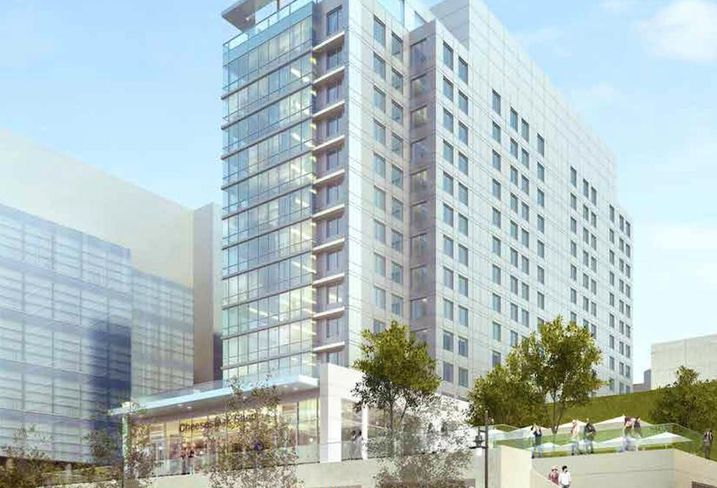 MacKenzie is marketing 25K SF of retail in another Residence Inn, opening near Johns Hopkins Hospital. A Marriott spokeswoman said the hotel is slated to open in November.

Fidler said the broker will announce some restaurant and service retail deals within the next 30 days. The 198-room East Baltimore Development Inc. hotel is across the street from the recently opened Starbucks, which provides youth training and career development opportunities.

Fidler and other retail experts will talk about these projects and more at Bisnow's upcoming Retail and Restaurant Revolution event May 11 at the Four Seasons Hotel Baltimore.