A market and eatery that has been compared to New York’s Dean and DeLuca and Baltimore’s first bike café are among the seven new restaurants in Fells Point. Some are taking over the spaces of shuttered restaurants while others are catering to the residents of new apartments in the area. Notably, all are locally owned businesses serving cuisines as eclectic and unique as the historic waterfront neighborhood itself. 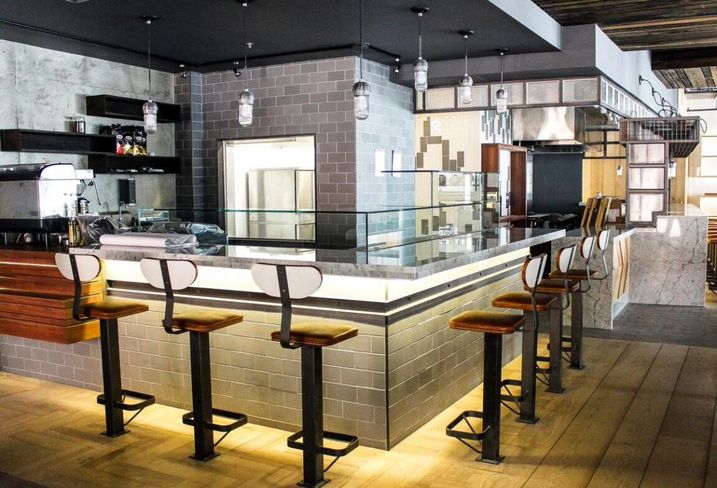 The long-awaited market, restaurant, bakery and cocktail bar from the owners of Fork & Wrench will open this month inside Bozzuto’s Union Wharf Apartments. The 4,432 SF Modern Cook Shop will have enough seating for 150, with outdoor tables in a month or two, co-owner Andy Gruver says. It will eventually offer room service for residents of the 281-unit complex. Expect to find locally sourced small-batch goods, dairy and homemade pickles, bread and granola, Andy says of the business, which he describes as a “corner bodega.” 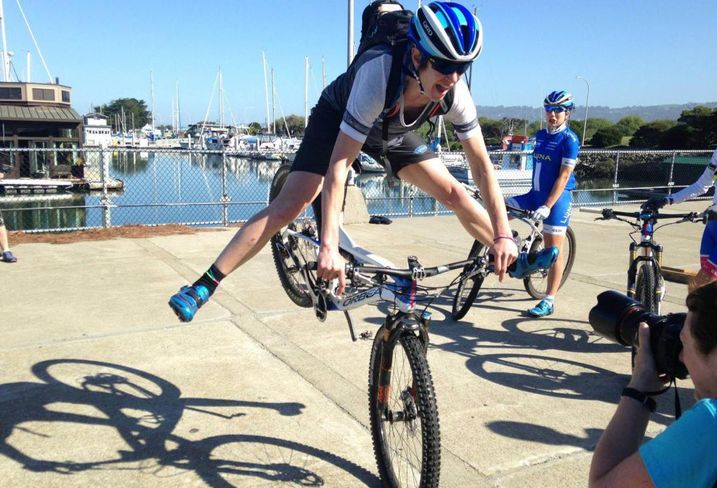 Since cyclists often go out of their way to visit a bike café, HandleBar Cafe hopes to attract new visitors to Fells Point, co-owner Marla Streb (pictured) says. Marla, her husband, Mark Fitzgerald, and two business partners are opening the bike shop and restaurant at 511 S Caroline St. The $1.4M investment, which includes purchase of the building, was made in a state Enterprise Zone, in an industrial section between Harbor East and Fells Point. The 3,500 SF space will include indoor parking for 64 bikes, serving wood-fired pizza, burritos, craft beer and cocktails. 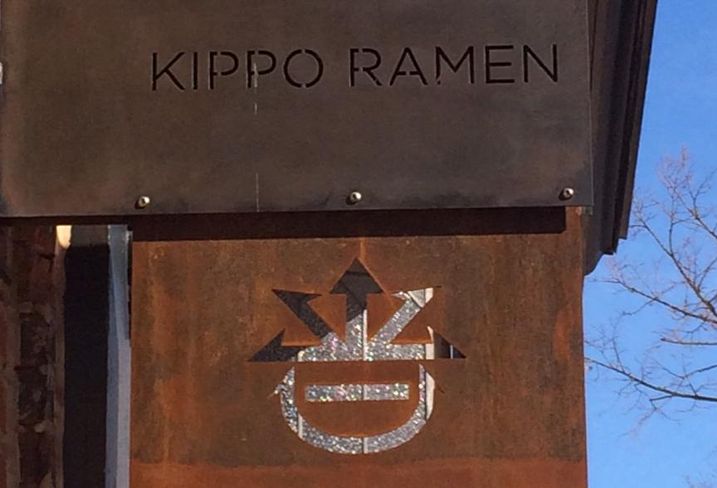 The 75-seat Kippo Ramen will open within three to four weeks at 606 S Broadway in the $41M residential and retail complex Marketplace at Fells, according to developer Klein Enterprises. The nearly 2k SF spot will serve donburi, a Japanese dish with simmered meat, fish or vegetables plated on top of rice. 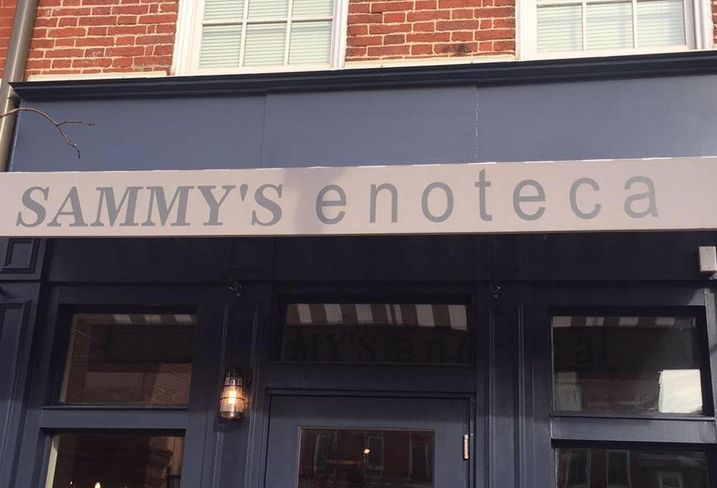 The popular Italian restaurant in Mount Vernon will open a 110-seat location at 623 S Broadway within the next two weeks, Klein Enterprises says. Sammy's Enoteca wine bar and restaurant will occupy 3,200 SF.

5. Restaurant Inside The Rec Pier Hotel 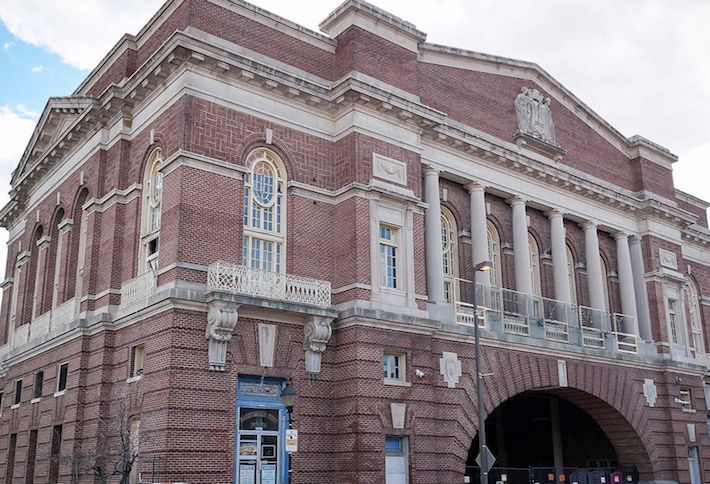 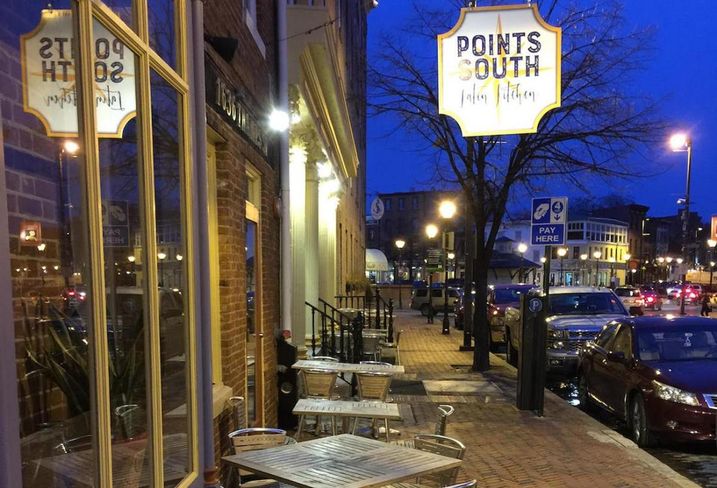 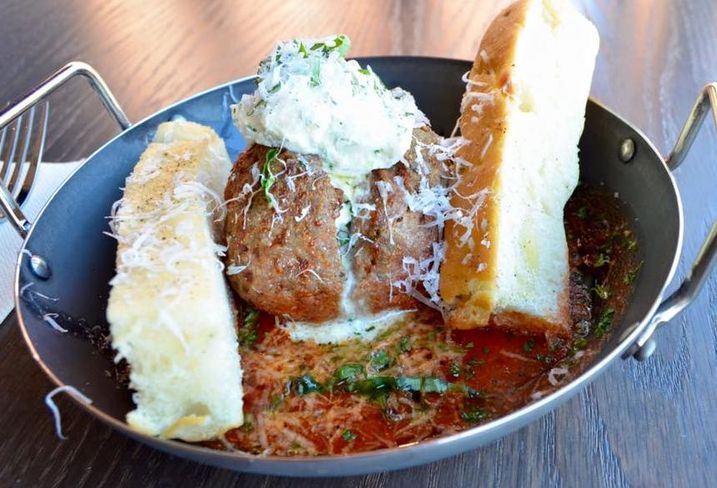 8 Ball Meatball took over the former Tapas Adela spot at 814 S Broadway in February, serving meatballs in every protein option: pork, beef and chicken. There’s also a veggie meatball (if you can pardon the oxymoron) and a variety of sauces, including classic tomato, parmesan cream and pesto.