Baltimore's tony Harbor East neighborhood is adding new shops and restaurants at a dizzying pace. Whether they'll last longer than some of the area's recent restaurant casualties (Talara, Chazz) remains to be seen. But there are plenty of new trendy boutiques, fast-casual eateries, a Greek restaurant and a seafood joint opening in the Four Seasons Hotel Baltimore. 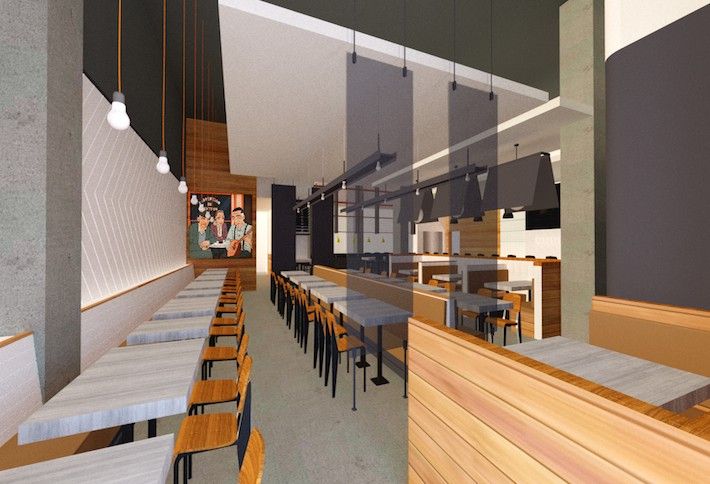 Cava Mezze, a DC area Greek tapas restaurant, is extending its first olive branch to Baltimore with a 3,800 SF restaurant opening early May in the new Hyatt Place on Central Avenue. (Rendering on right.) It will be the first Cava Mezze to use a Woodstone oven that will allow them to make their own pita in-house and roast a whole leg of lamb, says co-founder Ted Xenohristos. (Sister fast-casual concept Cava Grill already uses the ovens.) Ted says they chose Harbor East for the 120-seat restaurant because it’s close to the harbor and full of new hotels, restaurants and condos. 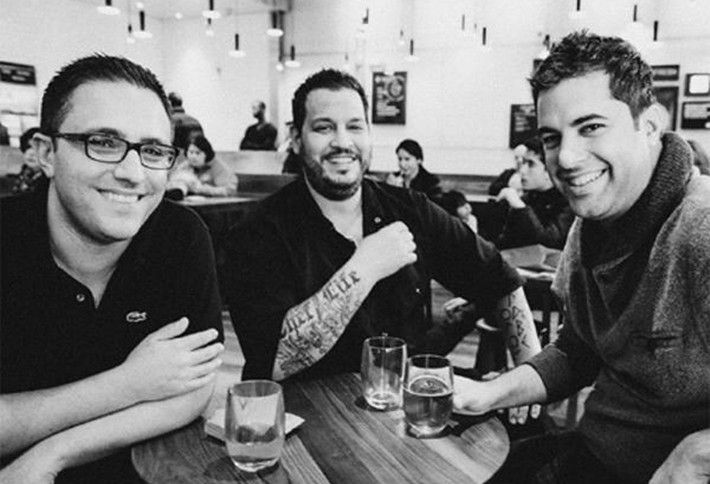 Get ready for a restaurant within a restaurant. Cava Mezze founders are opening a 22-seat casual luncheonette called Brusco—the first of its kind anywhere—within the Cava Mezze space, co-founder Ted Xenohristos says. He’s pictured (right) with fellow co-founders, chef Dimitri Moshovitis (middle) and Ike Grigoropoulos, drinking a DC Brau beer at the Cava Mezze in Westfield Montgomery mall in Bethesda. Brusco will have a walk-up window where customers can order fried chicken, cheeseburgers, souvlaki, sandwiches and other quick bites for under $10. It’ll stay open after the restaurant closes. 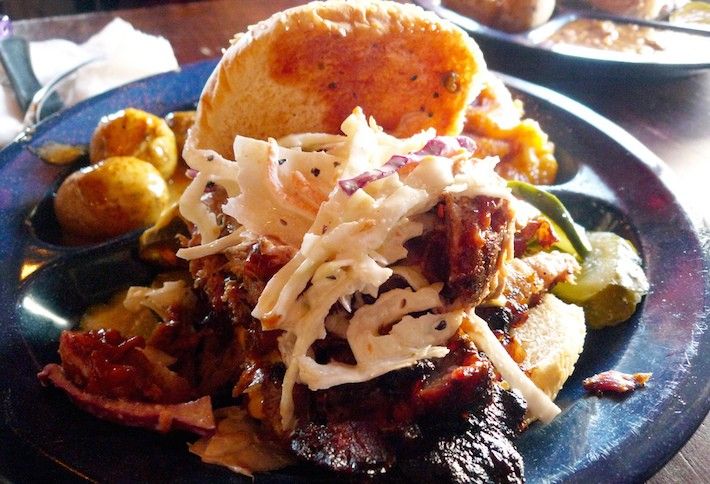 The popular New York BBQ restaurant will open its first Baltimore location this summer at 1401 Fleet St. The 251-seat restaurant will be Dinosaur's 10th location and its most southern. Get ready for pulled pork, brisket, craft beer and live music. It's just next to the former H&S distribution center. We'll let you chew on whether this is technically Fells Point or Harbor East. 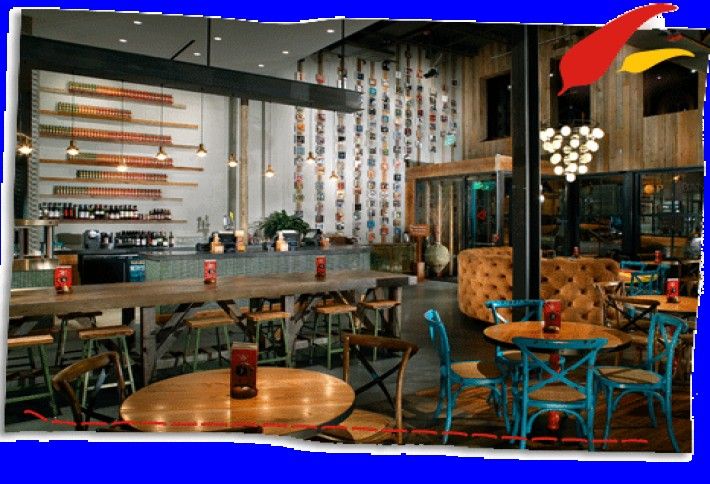 Known for its fiery flame-grilled Peri-Peri chicken, Nando’s is opening a 3,425 SF restaurant inside the Hyatt Place hotel early May. It will be the second Nando’s in Baltimore City and the sixth in the region, with other locations in Hanover, Annapolis, Gambrills and Towson. 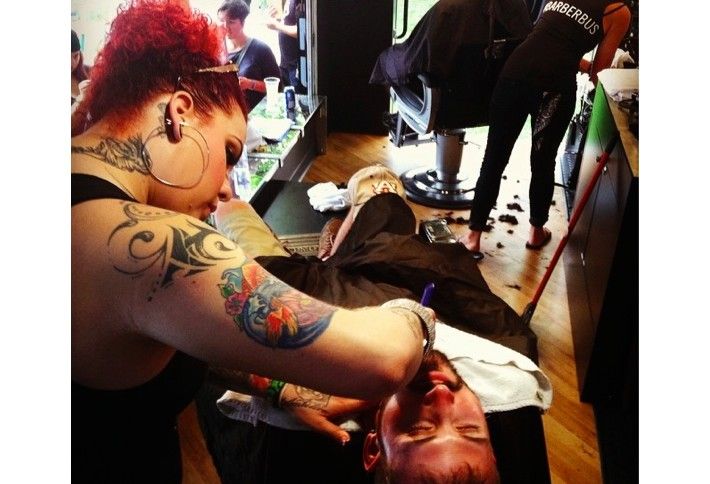 If you see walls plastered with band posters and a hair stylist declaring her love of progressive rock, you’ve come to a Floyd’s 99 Barbershop. Floyd’s is opening its second Baltimore City location this month on the ground floor of the Hyatt Place hotel, at Fleet and Eden streets. The Colorado-based chain's other area locations are in the city's Brewers Hill neighborhood and Ellicott City. The company is also opening stores in Columbia and the redeveloped Rotunda shopping mall. 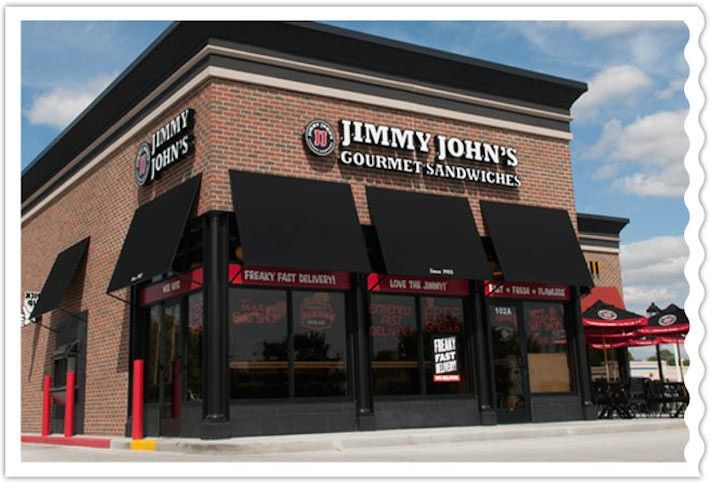 Hungry visitors staying at the Hyatt Place Baltimore won’t have to go far for a turkey tomato sub. Popular sandwich chain Jimmy John’s will be opening its fourth Baltimore City restaurant inside the hotel this month. Other city locations are at McHenry Row in Locust Point, Power Plant, and inside the Hilton Baltimore. 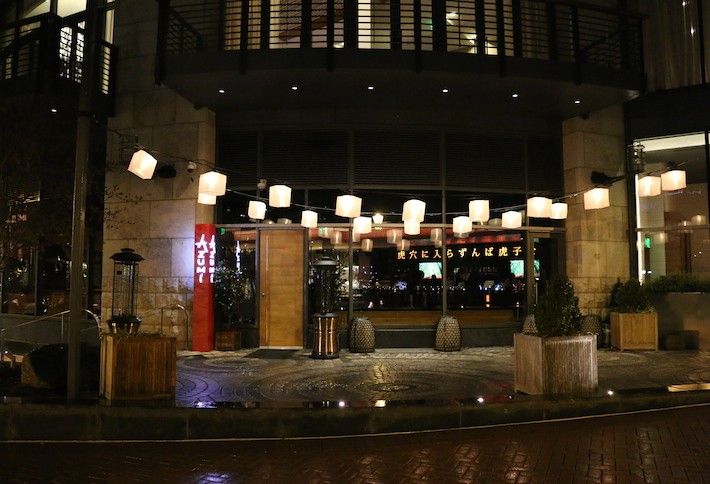 Foodies around town were devastated when the Japanese restaurant inside the Four Seasons Hotel Baltimore closed last year. But Pabu seems to have found a worthy successor with the highly acclaimed Azumi, which opened in December. Operator Atlas Restaurant Group, the team behind swanky Harbor East Greek restaurant Ouzo Bay, will open seafood restaurant Loch Bar by this summer in the former Lamill coffee space in the Four Seasons. 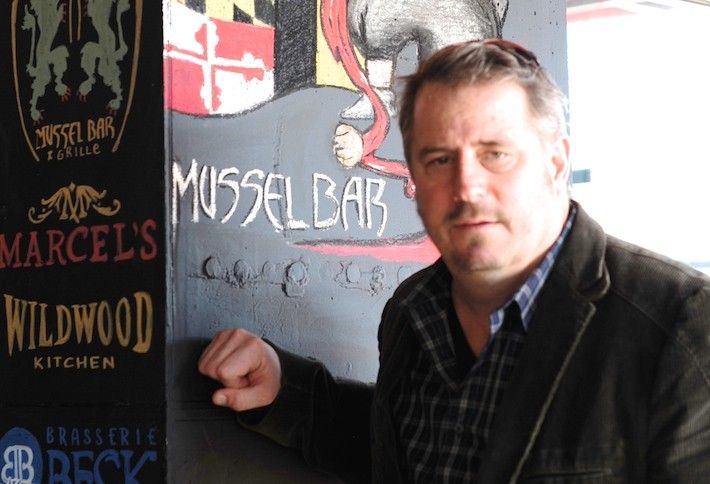 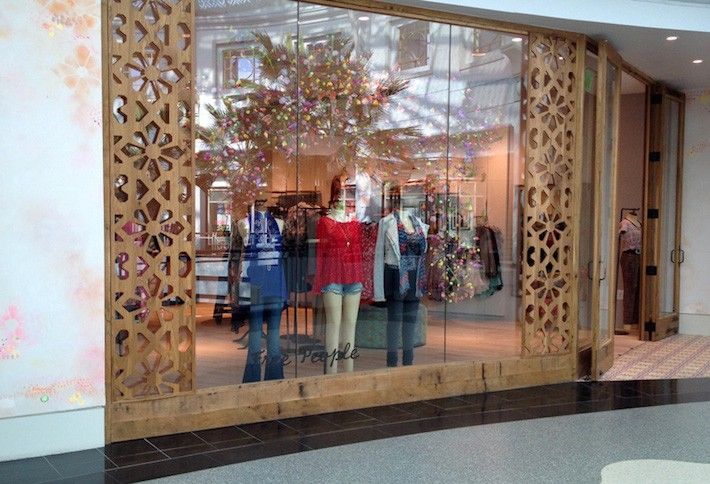 Free People brought its boho chic fashions to Harbor East this month with is first Baltimore City store at the corner of Aliceanna and Exeter streets. Parent company Urban Outfitters has a store at the Inner Harbor and opened its sister concept Anthropologie in Harbor East in 2012. 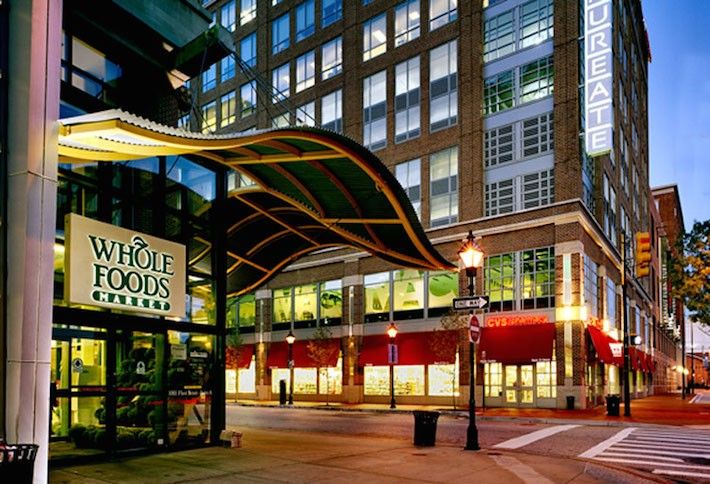 City residents tired of jamming their shopping carts against other organic-almond-milk loving customers can rejoice. The area’s anchor grocer (once among its first retail tenants) will nearly quadruple its space to 50K SF in 2017. 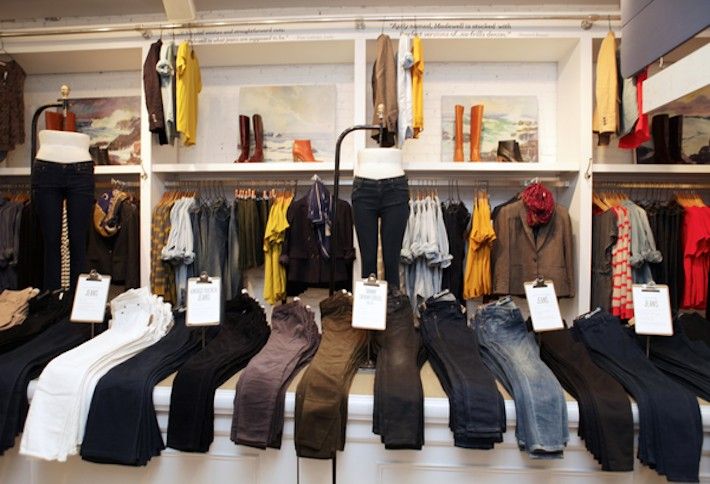 The J. Crew offshoot Madewell opened its first Baltimore City store in January at 811 Aliceanna St in the former Urban Chic apparel spot. It’s the chain’s third Maryland store, with others in Towson and Bethesda. 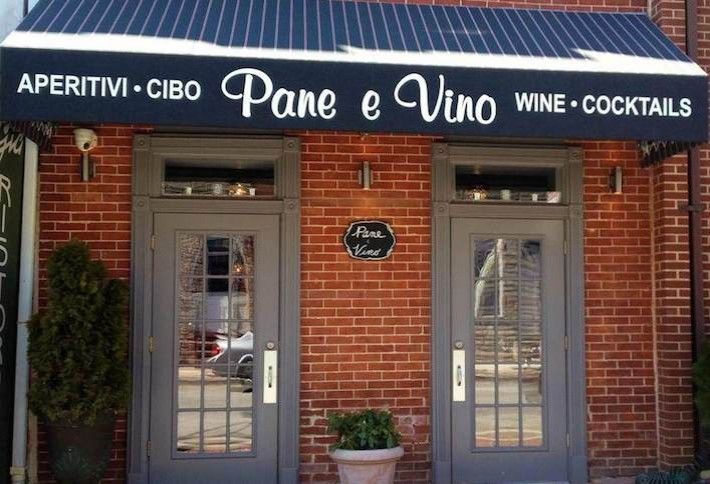 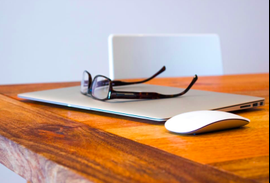