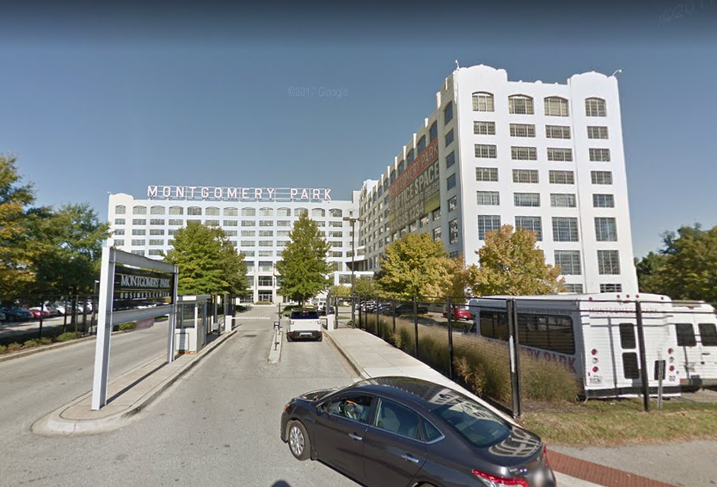 Maryland's state insurance agency is moving offices in what could be a controversial decision to leave Downtown Baltimore.

The Maryland Insurance Administration's lease at St. Paul Plaza expires in June 2019, and the Maryland Department of General Services requested proposals for its next lease last year, the Baltimore Sun reports. St. Paul Plaza owner The Kornblatt Co. submitted its own bid and had been in negotiations with the state Department of General Services over a renewal for three years, Kornblatt President and CEO Tim Polanowski told the Sun.

Instead, the agency will move to Montgomery Park Business Center in Southwest Baltimore, a 2.2M SF redevelopment of the former Montgomery Ward Catalog House. Though details of the new lease were not released, the Sun reports that the Insurance Administration was paying $23.38/SF in rent for its 69K SF space in 200 St. Paul Place.

Polanowski told the Sun that he sent a letter to General Services asking the department to reconsider pulling the 250 employees of the Insurance Administration out of the central business district.

“We are losing tenants in downtown Baltimore that will support businesses that have opened up in downtown,” Polanowski said. “If they were moving to 25 South Charles, we probably wouldn’t be sending this letter. We depend on each other for success.”

The state's request for proposals reportedly focused on parking and access to public transit, which only served to further upset Polanowski when he was informed of the decision in late May, just before the public was made aware.

“We feel we are the pinnacle of public transportation,” Polanowski told the Sun. “We gave them a fair proposal that we thought addressed the issues.”