More Industrial Deals On The Way For Harford and Baltimore 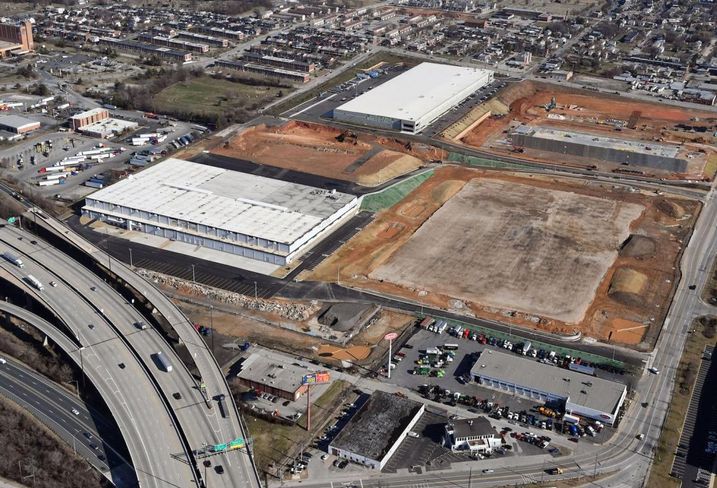 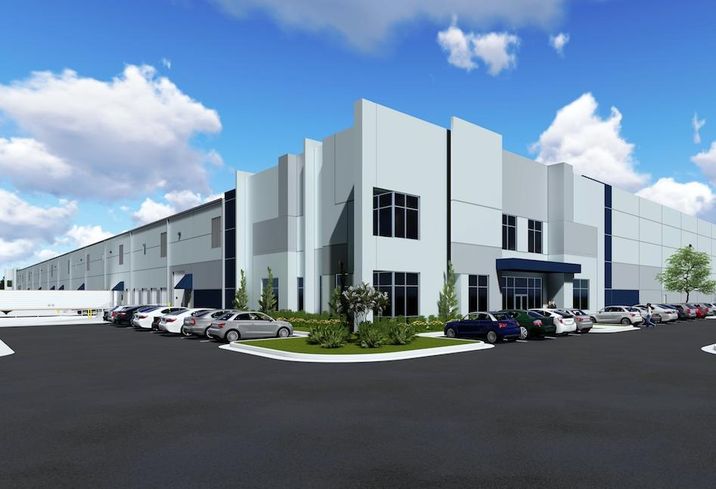 A second, 415k SF cross-dock building is breaking ground this month and will wrap up in September, while a smaller, 140k SF Class-A building will break ground in two months and wrap up in November. The latter offers city views that could attract a Fortune 500 company looking for office and industrial space, Lighthizer said.

“It has some curb appeal,” he added. 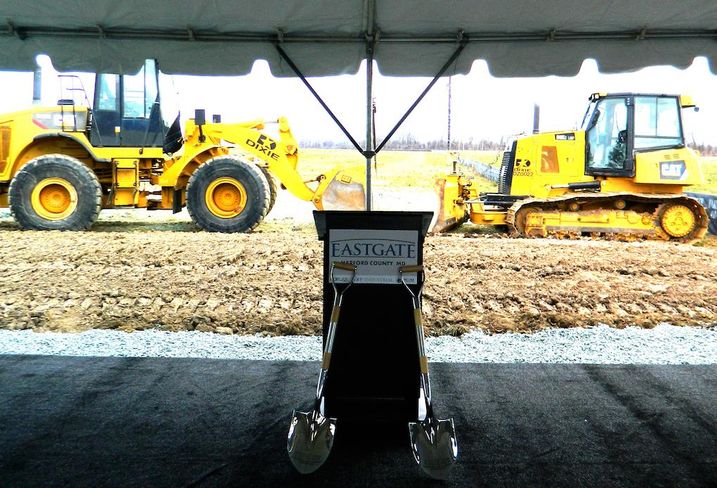 MRP Industrial and Prudential Real Estate broke ground this week on a 2.5M SF industrial park and extension of Woodley Road in Aberdeen.

The first building in Eastgate totals 656k SF and will be ready this fall as speculative construction, which allows the developers to capitalize on the ripe industrial market, MRP Industrial co-founder Reid Townsend said.

“The risk increases with a spec [building], but the risk is controlled by the anticipation that there won’t be competing spec projects in 2017,” Townsend said. 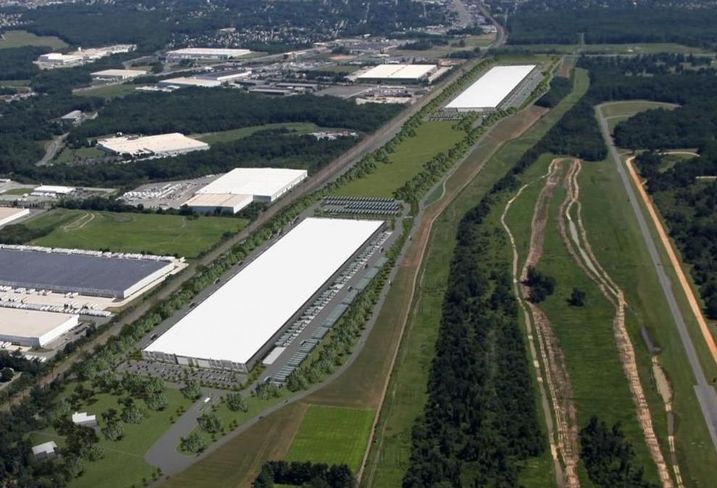 Brick-and-mortar and e-commerce retailers are likely tenants for these buildings at Eastgate, Townsend said. MRP’s recent industrial deals in the Mid-Atlantic have included H&M and Mattel, while Amazon recently signed a massive lease in Cecil County.

Consumer confidence in commerical real estate — due to the "Trump effect" — and a strong economy are buoying the industrial market, which will remain strong this year but could slow down in 2018, industrial experts say. Port deals have been strong because of the influx of imported building materials, including lumber, paper and metals, CBRE senior vice president Bill Pellington said. CBRE is the broker for Eastgate.