With a choice spot in the Mid-Atlantic corridor and easy access to rail and maritime transportation, the Greater Baltimore region is a prime industrial market. That's why we're excited to host Bisnow’s Baltimore-Washington Industrial & Logistics event Oct. 26, at the newly redeveloped Baltimore-Washington Logistics Center in Jessup, starting at 7:30am. We spoke to four of the event's speakers in advance. 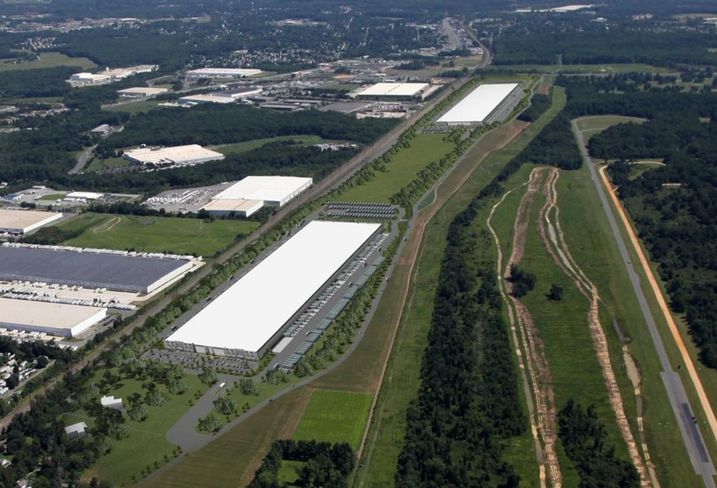 With scarce land and demand high from e-commerce, wholesale food distributors and other companies, some commercial real estate firms are acquiring and converting properties into industrial uses.

Baltimore’s MRP Industrial and Prudential Real Estate have formed a JV to construct up to four buildings in Perryman in Harford County on former industrial-zoned farmland. The first of these will break ground later this month after they close on the property, MRP co-founder Reid Thompson says. It will deliver fall 2017.

The massive, $150M deal will include two or three buildings ranging from 500k SF to 1.5M SF, in an industrial park called Eastgate. A fourth building will be constructed off-site, at 505 Advantage Way, on an adjacent parcel.

The deal will make MRP and Prudential a serious contender for industrial leases along the I-95 corridor, Reid says. 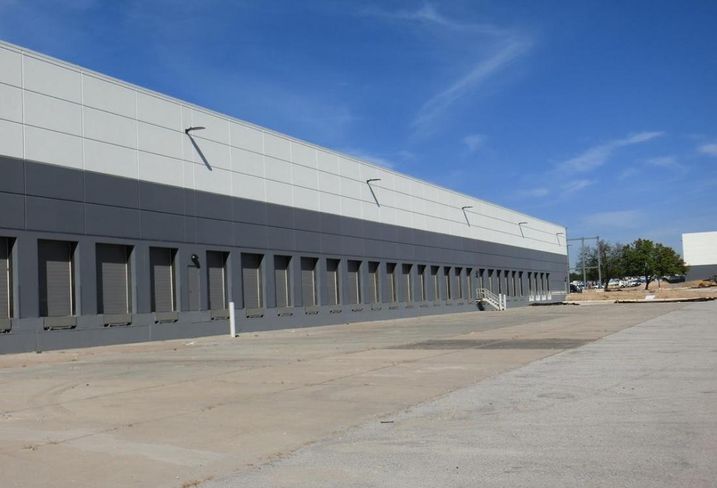 Out in Howard County, Manekin is wrapping up the redevelopment this month of a 1M SF industrial complex in Jessup, the former home of Giant Food’s distribution hub. The $90M acquisition and redevelopment of the 60-acre site, now known as the Baltimore-Washington Logistics Center (BWLC), included the addition of a 160k SF building, Manekin Capital Markets SVP and director Owen Rouse says.

Manekin has leased this building to CGC Holdings, the parent company of G. Cefalu & Bros and Capital Produce Co, which will use the space for a produce and seafood distribution center serving the Mid-Atlantic. 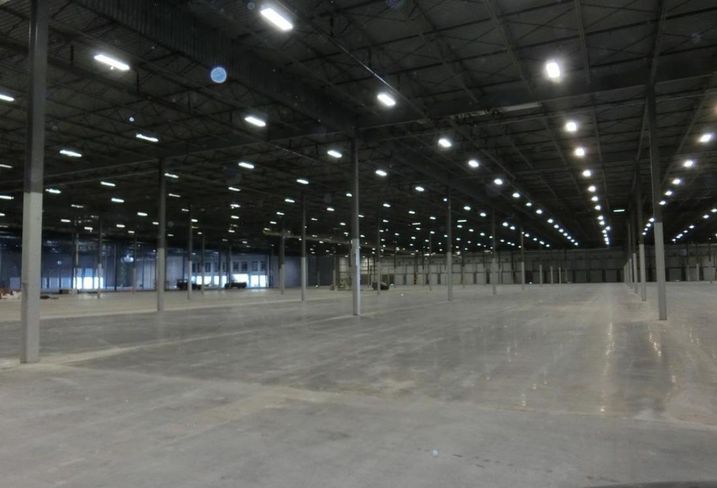 Owen describes the marketing of the BWLC as the “reintroduction of a sleeping giant.”

“We’re trying to get that Cinderella story out," Owen says. "The ugly duckling is now a pretty swan.” 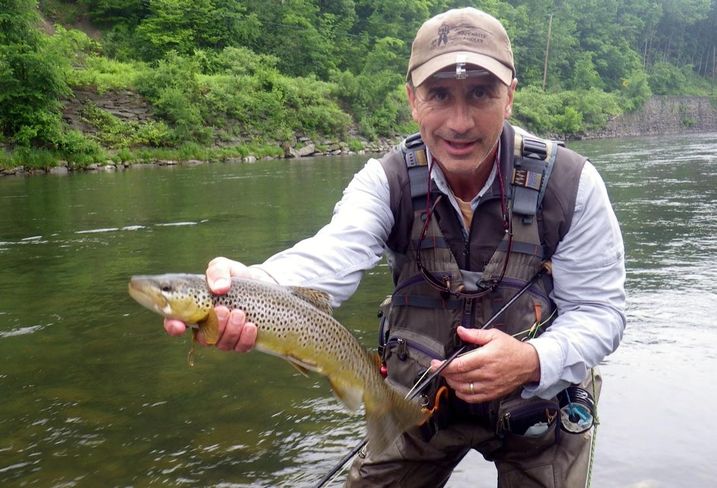 Cushman & Wakefield is marketing the redeveloped building at BWLC to a variety of e-commerce, retail and third-party logistics tenants, in the 300k to 500k SF range, says managing senior director Michael Elardo (pictured on a recent fly-fishing trip). He bills it as the largest availability of Class-A industrial space within one mile of Interstate 95 in the Mid-Atlantic.

Cushman also just brokered a deal with Walong Marketing, an Asian food distributor, which signed a 100k SF lease with Principal Financial in Jessup. The space will help the company get its noodles, baked goods and other products to Mid-Atlantic grocers and specialty food stores.

“There continues to be a strong demand, with very limited development opportunities, for industrial product,” Michael says.

Chesapeake has seen an uptick in demand from tenants in industrial buildings within the last two months, particularly in the e-commerce space. But Jim warns that construction loans have been more difficult to obtain as debt markets tighten.