500 of you made last week's Bisnow State of the Market at the Four Seasons our biggest event ever. And now those people know where to look for the hottest property types and promising submarkets. But first, a word from our mayor. 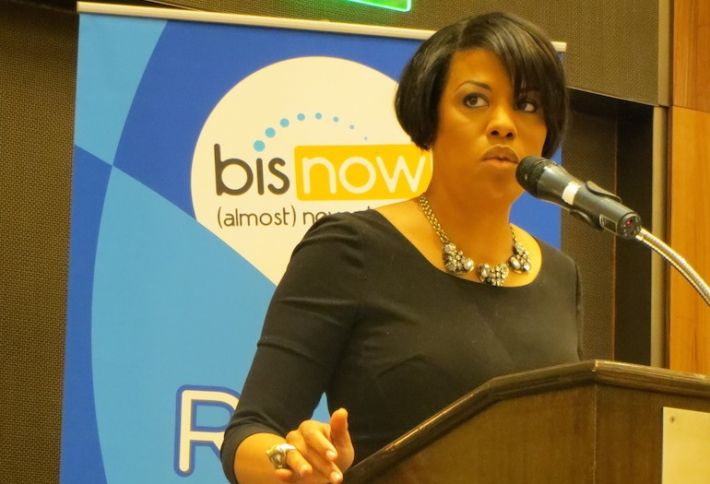 Mayor Stephanie Rawlings-Blake (if you must abbreviate, her choice is SRB) says 4,200 housing units have been created in Baltimore City since 2010, 2,700 are under construction, and another 1,000 are planned. Those are steps toward her goal of 10,000 new families living in the city, and apartment development and conversion incentives should keep the momentum going. But, she says, a city can’t grow unless the people who already live there have a reason to stay. 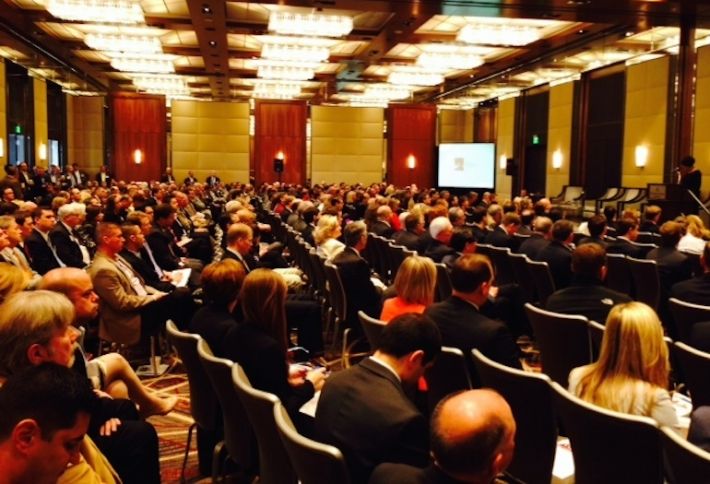 Here are Rawlings-Blake's reasons to stay: she'll continue to cut residential property taxes; President Obama included the Red Line in his 2015 fiscal-year budget; and the City is issuing RFPs for City-owned properties in the Bromo Arts District. March was the safest month in 20 years, she says, and Vacants to Value has demolished 800 houses, prompted the rehab of 1,100 (500 more under construction), and pushed 1,000 properties into active investors’ hands for redevelopment. And, her administration has $1.1B lined up for school construction. 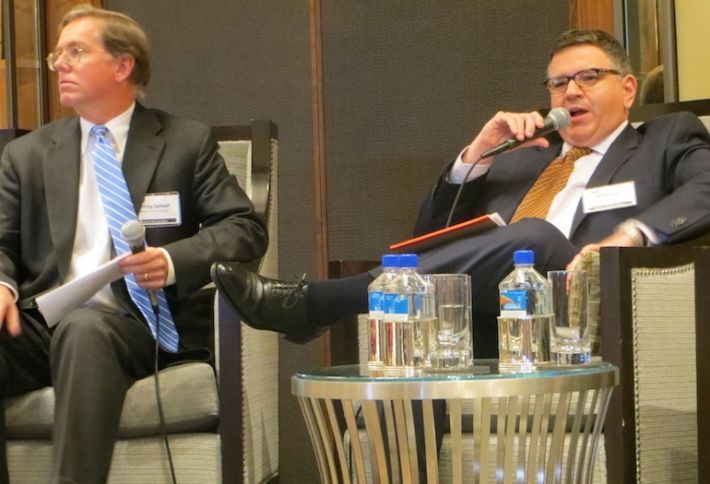 There’s barely any large warehouse space in the B-W Corridor or any land on which to build, and so demand is shifting north to Harford and Cecil counties, says JLL’s Mark Levy (right, with our moderator, Miles & Stockbridge’s Jeffrey Seibert). Harford vacancy has fallen from 26% to 9% in 18 months, thanks mostly to 250k SF and larger leases. New development will shift there from Central Pennsylvania, too, thanks to a labor shortage in Penn. South of the B-W Corridor, too, Mark expects Prince George’s County to be the new it industrial market. 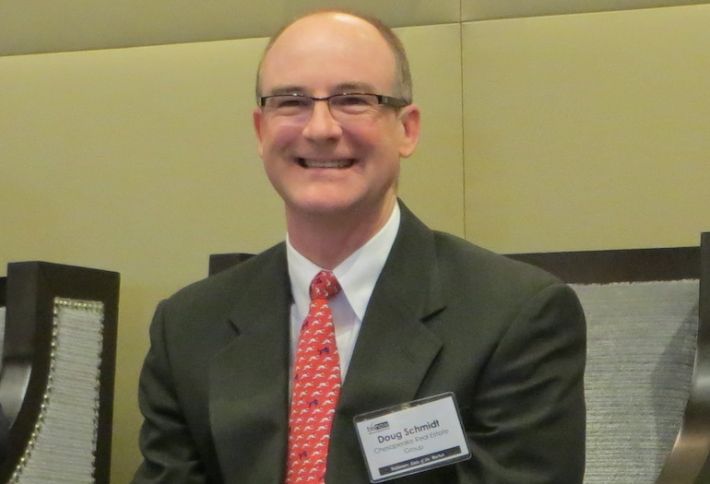 Port-related industrial users are getting more active, too, says Chesapeake Real Estate Group’s Doug Schmidt, adding that his company is working with an auto importer there in anticipation of increased Panamax activity. (The name that launched a thousand ships but killed a palindrome.) He’s also intrigued by Towson’s urban style and walkability. Even in the suburbs, wherever infill opportunities exist, they become mixed-use, he says. (Americans love multi-tasking.) 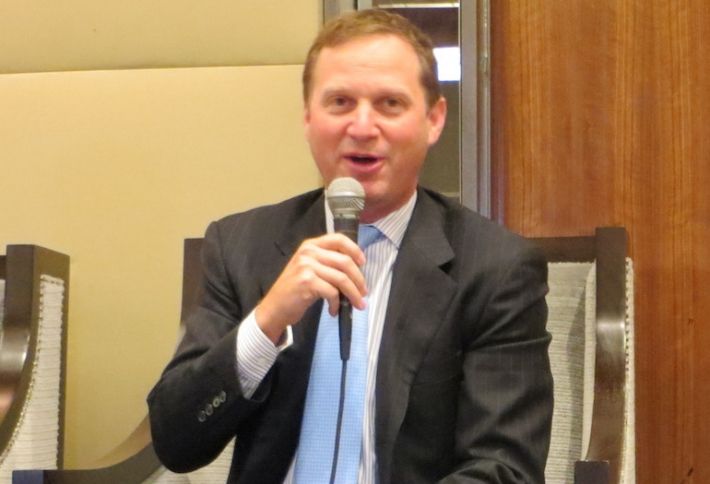 Continental Realty’s office sat in Towson 10 years ago, says CEO JM Schapiro, and he and his colleagues couldn’t figure out where the restaurants were. Now that the community has embraced Towson University, the area is thriving. Continental has 1,500 apartments in the submarket, and all are doing well. His company has found some great deals for its $100M fund (for value-add retail and multifamily in the Mid-Atlantic and Southeast), but he worries that cap rates are so low and some buyers are willing to use floating-rate debt to improve returns. 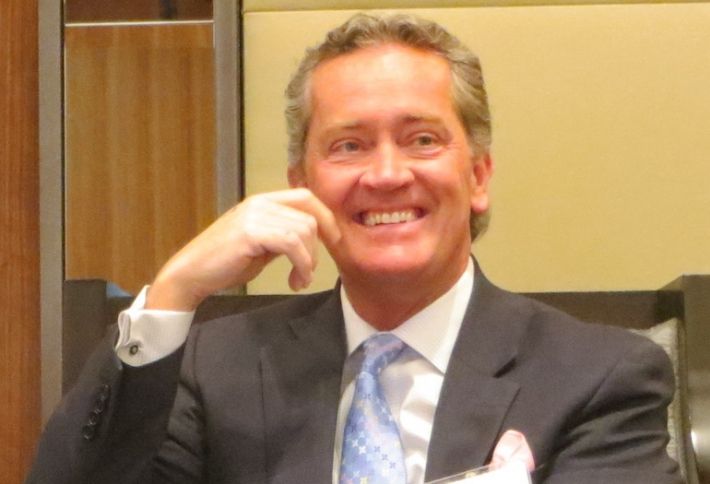 Development in White Marsh (more than 500k SF of outlets and St. John and Somerset Construction’s Greenleigh at Crossroads with 1,700 residential units, 500k SF of office and 100k SF of retail) deserves attention, says MacKenzie Commercial’s Tom Fidler. It’s well located at 695 and 95. A lot of the retailers he works with, though, are pumped about the Eastern Shore, seeking locations in Easton, Salisbury, West Ocean City, even the Coastal Highway. 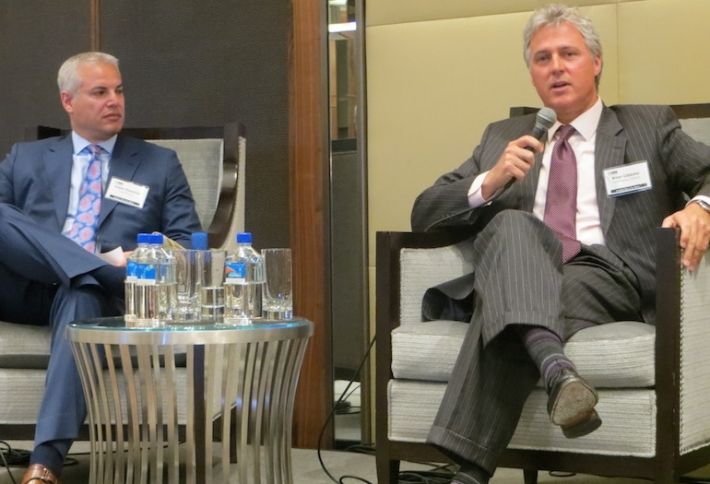 Greenberg Gibbons CEO Brian Gibbons (with moderator CohnReznick’s Adam Kleeman) has expansion on the mind. Now that Turf Valley Towne Square in Ellicott City and Waugh Chapel Towne Center are leased and Towne Centre at Laurel is delivering, his company is expanding Annapolis Towne Centre and considering it at Hunt Valley Towne Centre. Demolition at the storied Foundry Row is done, and it’s 80% pre-leased. Meanwhile, he says, he’s working on a high-profile project in Baltimore County that he hopes to announce within several months. 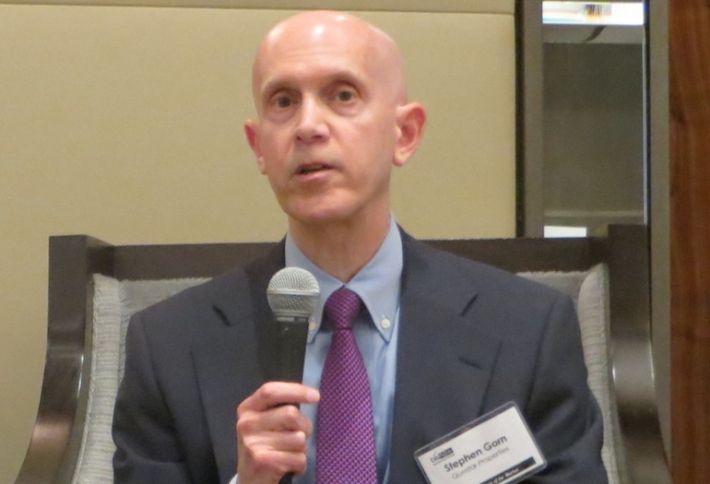 Questar Properties CEO Stephen Gorn, who’s building a 43-story, ultra-luxury apartment building on the old McCormick site on the Inner Harbor, isn’t worried about oversupply just yet. He says the Baltimore City residential apartment market is at or close to equilibrium (apartments are 95% occupied) and cited a Downtown Partnership report indicating that Baltimore can absorb about 6,000 more apartments by 2017; 4,000 are in the pipeline. Plus, there’s demand in the ultra-luxury apartment tower at such a prime spot at 414 Light St. It’s about segmenting the market, he says. 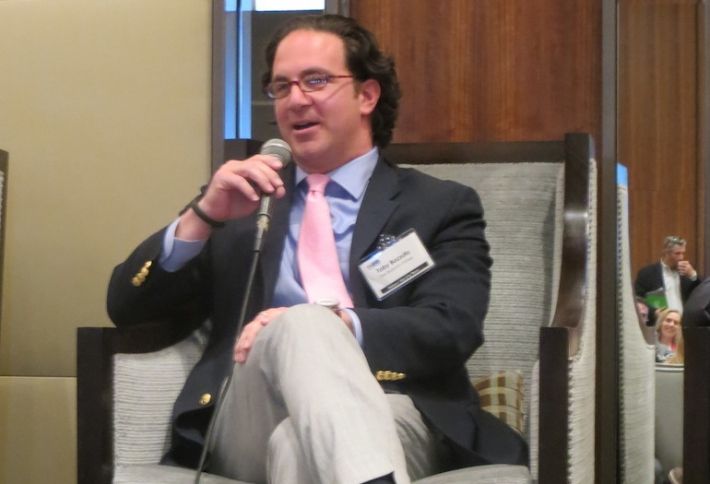 Multifamily firm Bozzuto Group tries to do something different, too, says president Toby Bozzuto. He focuses on high design to make home feel like a sanctuary, as well as hospitality's community principles. He recently got a call from Marriott, which wanted to learn about what he’s doing. “I’m copying you,” thought Toby. (Cue Twilight Zone theme.) 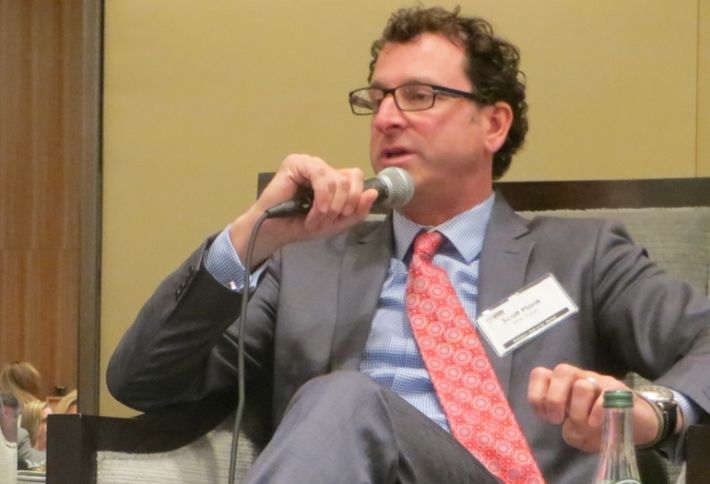 War Horse founder Scott Plank is working with Bozzuto and Solstice Partners on a 290-unit apartment building in Locust Point that’ll break ground by the end of the year. He and Toby visited hotels like NY’s famed techie hub, Ace Hotel, and are embracing the hospitality concept of congregating. The Locust Point project will have at least one if not several restaurants that open into the apartment building lobby. And a public rooftop bar will overlook the harbor. Incidentally, Scott, as a producer for Freddie Mac early in his career, missed out on a meeting with Bozzuto co-founder Tom Bozzuto because he wasn’t yet senior enough to attend. Toby notes he wasn’t allowed to go either. 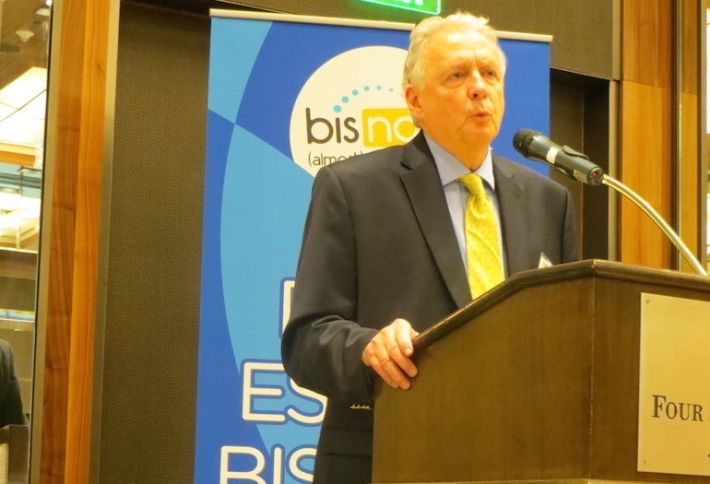