Renovation Of Broadway Market Will Be Rebid

The Baltimore Public Markets Corp will rebid the renovation of the historic Broadway Market in the fall, after choosing not to extend its agreement with WorkShop Development, which expired in September. This is the latest wrinkle in the transformation of a Fells Point attraction that has had fits and starts over the years. 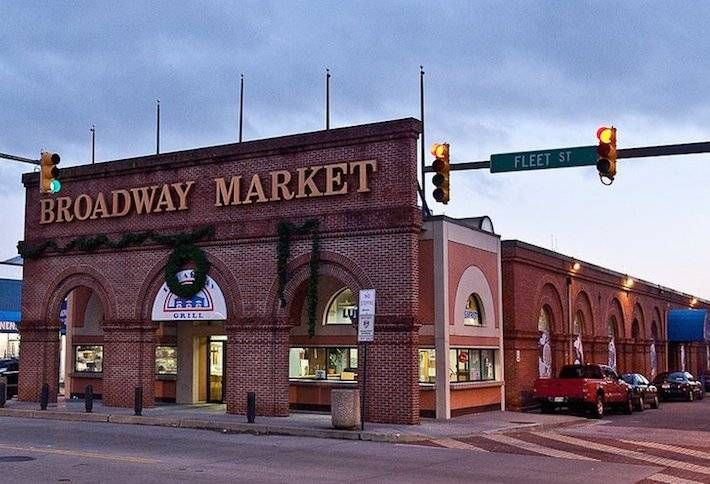 A nonprofit that manages the city’s six public markets, Baltimore Public Markets will issue a request for proposals by October, Robert Thomas says. WorkShop Development was charged with redeveloping the market more than two years ago, but progress was delayed due to anticipated construction on the Red Line. WorkShop’s plan had been to renovate the north shed (pictured) to look similar to the renovated south market.

“We acknowledge it’s a tough project to do,” Robert says. “If it wasn’t tough to do, it would have been done already.” The organization has reached out to community groups to ensure that the renovation serves a broad swath of Fells Point residents, Robert says. 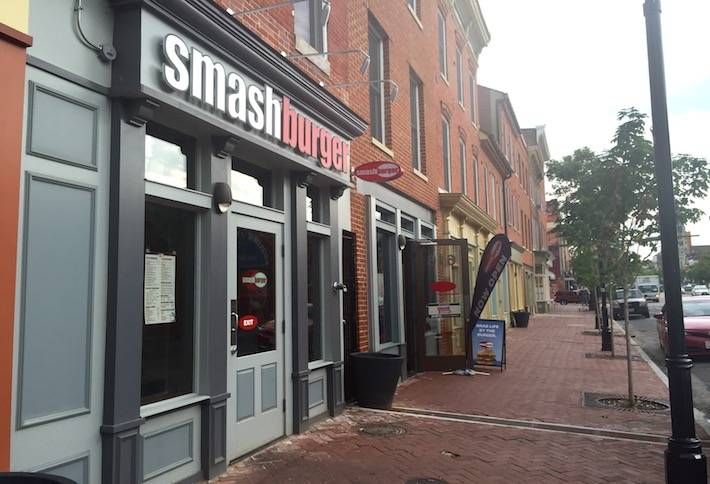 Baltimore Public Markets asked for a proposal from WorkShop Development to extend its agreement, but WorkShop partner Richard Manekin says the developer didn’t submit one and will not bid on the project when it comes up in the fall. WorkShop is letting Klein Enterprises and The Dolben Co take the lead because of their vested interest in the area. The two companies are JV partners on the $41M residential and retail complex Marketplace at Fells Point (pictured), which flanks Broadway market. 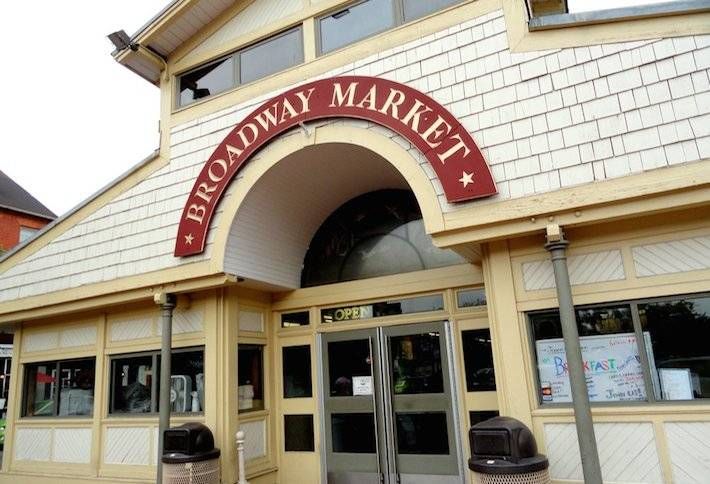 Klein Enterprises president Daniel Klein said the company was interested in joining WorkShop to accelerate the market redevelopment, but the Baltimore Public Markets agreement wasn’t extended. He says the company would bid on the RFP if it makes sense economically and for the community.

“I don’t think it’s done anyone good to have a vacant shed,” Daniel says. “I think Fells Point deserves better than that.”