It's 'Build And Then Raze' For $40M Lexington Market Transformation

Lexington Market, home to some of Baltimore's most iconic food vendors, will expand its hours and may pursue an arena liquor license as it gears up for a $40M redevelopment. 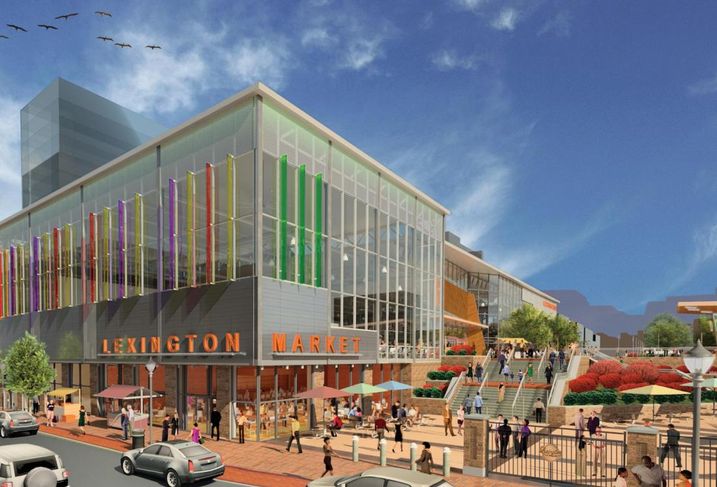 Rendering of the new Lexington Market

The Baltimore Public Markets Corp announced a plan last month to construct a new market on a surface parking lot next to the existing structure. Construction will likely begin a year from now and take 18 to 24 months, director of development Dave O’Donnell said.

Led by Whiting-Turner, the old market's demolition will start only after construction on the new 97k SF structure is completed, O’Donnell said. “It’s build and then raze — it’s a very important distinction for us.”

Vendors in the market can continue to operate while construction is underway on the modern, glass-covered building, designed by Murphy & Dittenhafer. 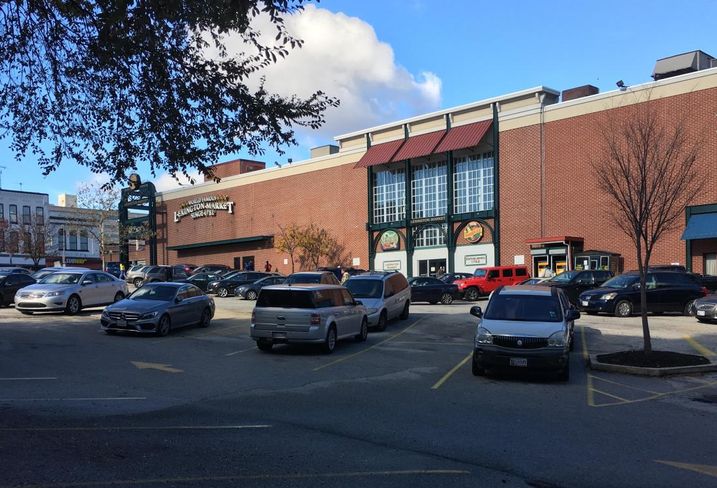 Gov. Larry Hogan recently pledged $7M in financing for the market. Remaining funding will come from grants, loans and charitable contributions. While the plan to demolish the existing building has been met with some criticism, renovating it would have cost more than twice as much and displaced businesses several times, O’Donnell said. 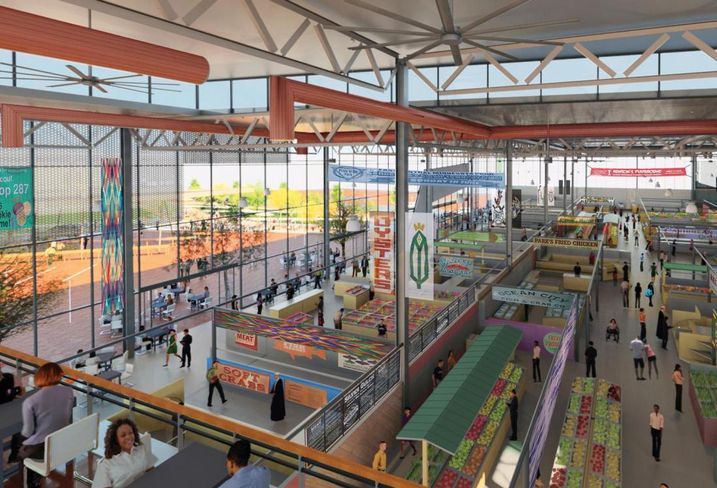 Steve Hyon, the owner of Lexington Market’s Garden Produce, said he hopes the redevelopment will invite more diverse vendors and pull in a broader swath of Baltimore residents. Maintaining the infrastructure in the old building, which dates to 1953, would have been costly, Hyon said.

“We have a lot of replication in the market,” O’Donnell said. “We want to work with current vendors to fill the needs and have a better business to look at other food operations.”

There are currently a dozen delis in the market, O'Donnell said. Market officials would like cheese, coffee, pasta, local wine and beer, specialty foods and spices to be among its new offerings, and cite Reading Terminal Market in Philadelphia and Pike Place Market in Seattle as models for the transformation. 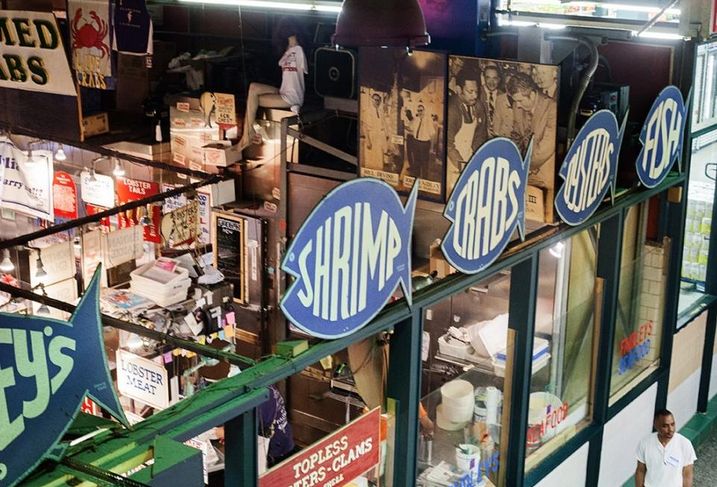 The new market will open until at least 9 p.m. to capture the happy hour and pre-theater crowd at Hippodrome or Everyman Theatre. To prepare, the longer hours will be rolled out gradually, starting as soon as this summer. Having an arena license for the market will relieve individual merchants from the burden of applying for a liquor license and host multiple events where alcohol is served.

The redevelopment comes at a time when food markets are popping up throughout the city. Seawall Development’s R. House in Remington debuted last month, while Mount Vernon Marketplace opened fall 2015. 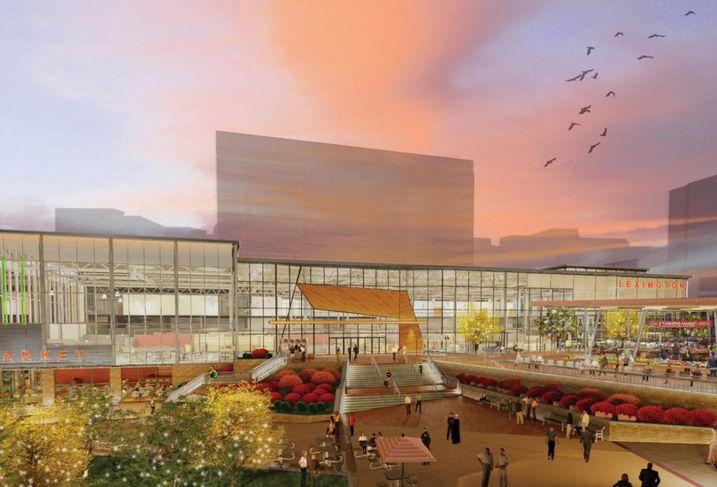 In spite of the changes, O'Donnell said Lexington Market will stick to its mission of providing quality, affordable foods.

“We’re not going to cater to the $15 hamburger crowd,” O’Donnell said.

Phase 2 of the project, expected to cost $4.5M, will begin in 2020 or 2021 and add a farmers market and park so guests can enjoy their food and drink outdoors.