What Happened In Vegas 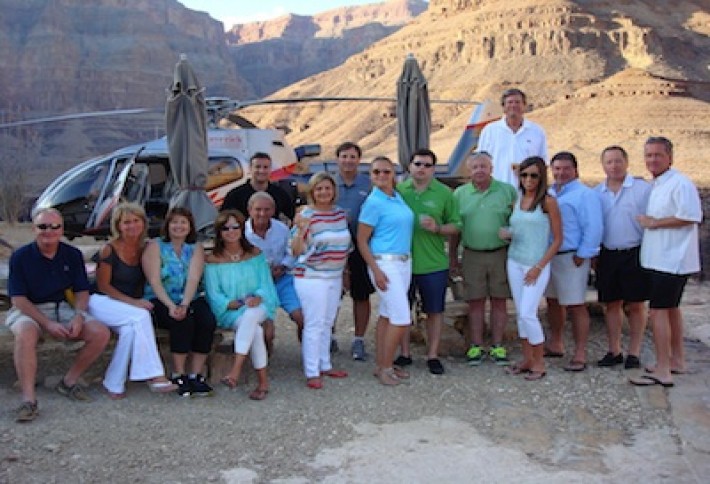 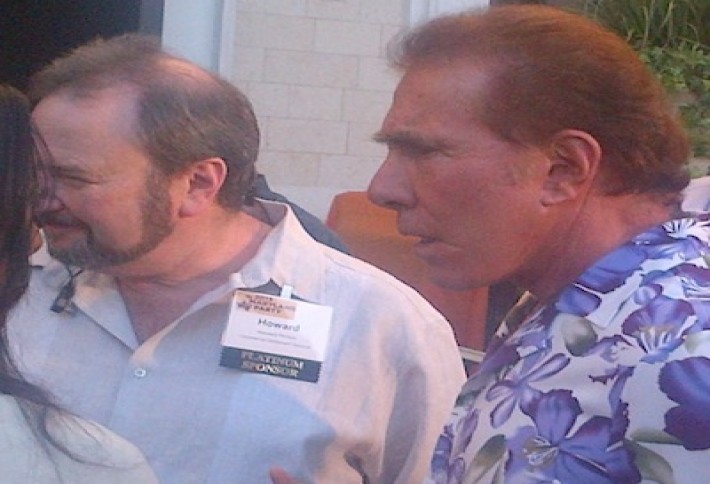 Residential Title & Escrow's Howard Perlow rubbed shoulders with Steve Wynn and 1,500 attendees as the organizer of the Maryland party, which led Brown Craig Turner's Bryce Turner to wonder who's minding the store at home. Thanks to Larry Lichtenauer for the pic. 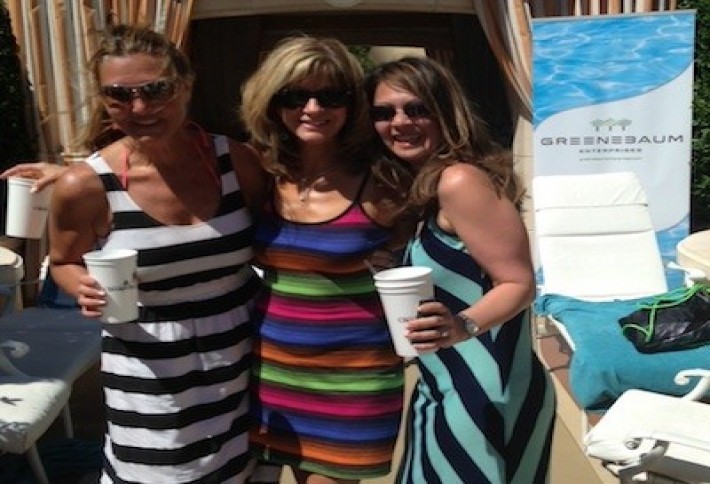 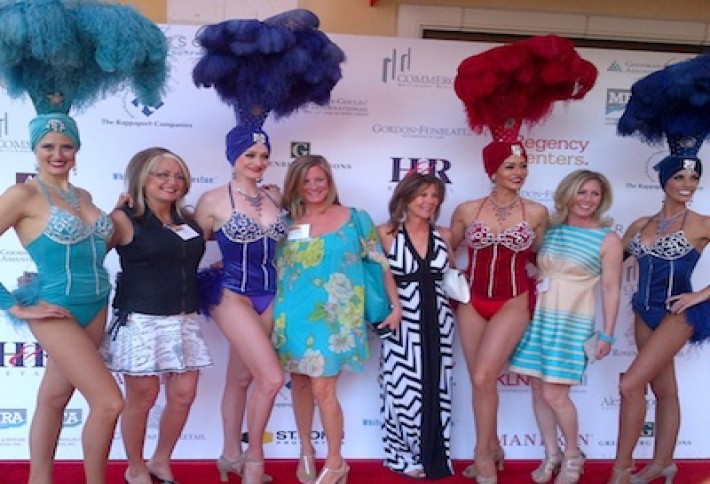 You just can't out-show a showgirl. Larry also sent us this of Caesars Las Vegas' Teresa Hemphill, American Office Interiors' Emily Brown, Safway Services' Kim LiPira, and Caesars Entertainment Maryland national sales manager Lisa Hunter. Most of Lisa's clients are based in Baltimore, and she connected with a number of companies at ICSC that have potential for more meetings in Vegas and Atlantic City. She also tells us Caesars' Horseshoe Casino in Baltimore will break ground this Wednesday.