Last Chance For The Next Big Thing 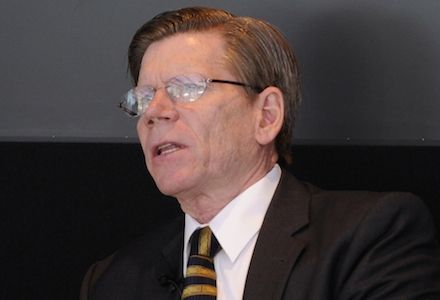 We're just five days away from Bisnow's The Next Big Thing event on Tuesday at the Four Seasons, where CohnReznick's Pat O'Keefe will keynote. As for what's coming for financial markets next year, he says nothing is predictable... except that there'll be surprises. It's one thing for the Fed to mint money and purchase $85B of bonds a month, he says. (The financial markets have become accustomed to that 600-lb. gorilla in the room.) But the Fed's plan to taper such unprecedented activities, perhaps even starting in Q1 '14, will lead to unintended consequences, he tells us. 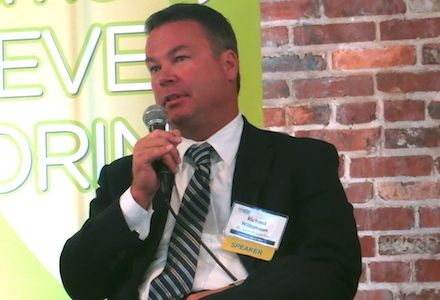 Office lease concessions are down from 2012, says St. John Properties leasing SVP Rick Williamson, who signs more than 200 new leases and more than 200 renewals a year (and is a panelist at Tuesday's event). All in all, the market is strong enough for St. John to have started five spec office or flex buildings this year (a pair in Owings Mills and one each in Reisterstown, BWI Technology Park, and Maple Lawn). And if leasing goes well in the 130k SF Maple Lawn office, St. John has another designed and ready to launch in 2014. 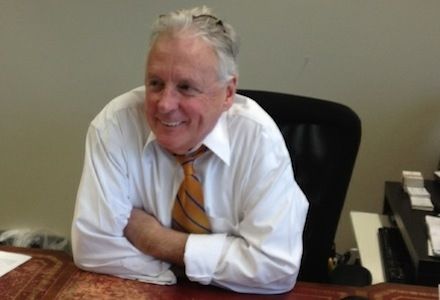 In addition to handling multifamily, student housing, industrial, and office closings, title insurers are busy with lots of title work on redevelopments, says Stewart Title's Jack Kieley, who's moderating our event. Redeveloped or repositioned properties present significant challenges like easements, water lines, and railroad right-of-ways; there's simply a lot happening over, under, around, and through these sites, he says. (So during this holiday season, be kind to your title insurer.) Sign up for Bisnow's event here.