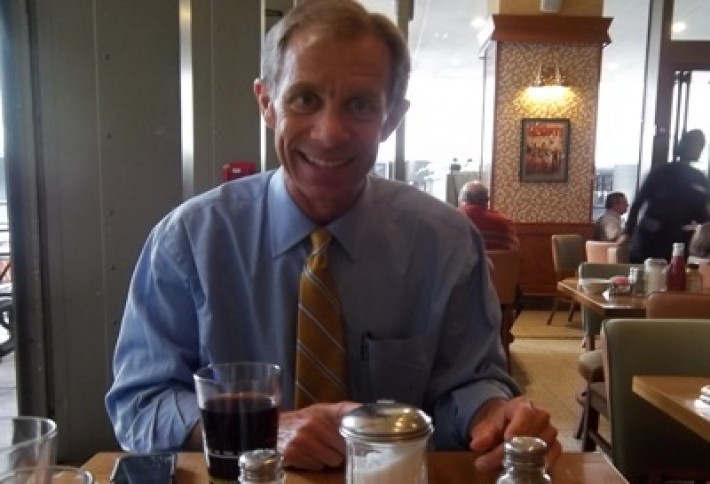 Lee & Associates CEO Ed Indvik, who spoke to us yesterday from his base in LA, tells us his company's entrance to Baltimore (its office is 6990 Columbia Gateway Dr) will eventually serve all of the Chesapeake region. The local office starts with seven brokers with an industrial leasing bent, but more announcements are expected in the coming months, Ed says, which likely will add office and investment experience and raise the roster to 15 or 20. 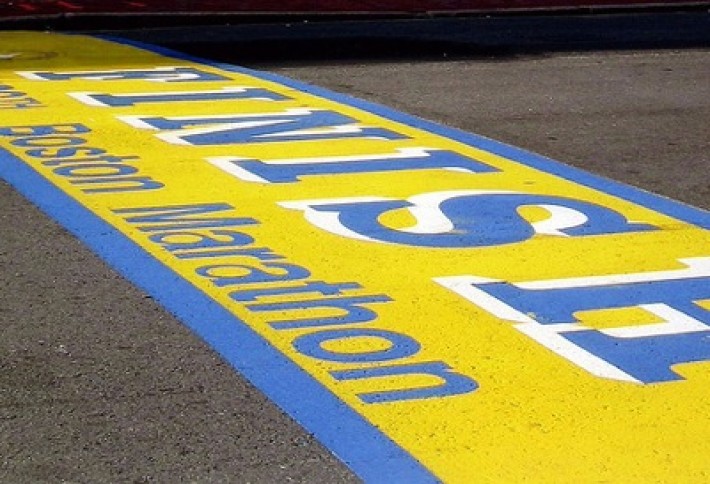 Heading the new digs are Allan Riorda from NAI KLNB and Matt Ryan and Tom Whelan from Ryan Commercial. It's not unusual for Lee & Associates shareholders (meaning principals) to acquire or develop real estate on the side, so not only will Matt be free to pursue his developments (like Ryan Commercial's planned 650k SF spec warehouse in Harford County) but Lee & Associates benefits from the likely leasing gigs. As for Ed, his next gig is the 117th Boston Marathon, coming up this Monday. 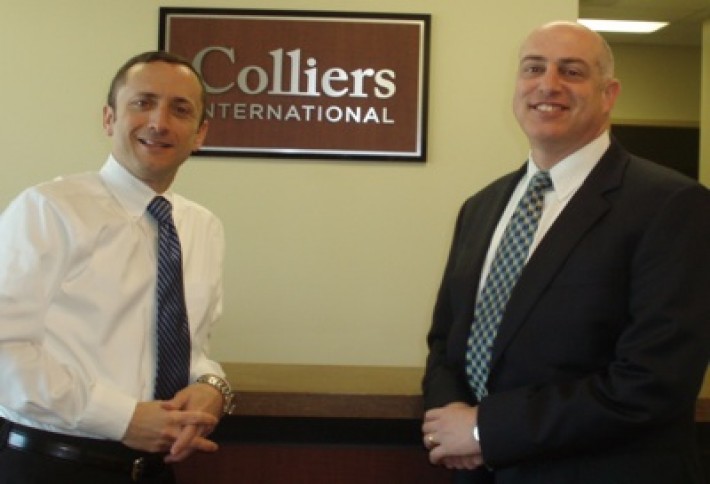 Colliers' Rob Freedman (snapped with new colleague Adam Nachlas this morning) says creating more opportunities is the goal now that his firm has merged with Manekin's brokerage and property management lines. Manekin and its CEO Richard Alter are keeping the development and construction lines. Rob also tells us Colliers wants to keep as many employees between the combined firms as possible, so growth was the primary driver. It helps that Colliers Baltimore CEO Tim Hearn and Richard both are Brown alums. You'll have to hold your congrats for Tim until next week, though, as he's on vacation in Punta Cana. (Rob would be jealous if he hadn't spent last week in Puerto Rico). 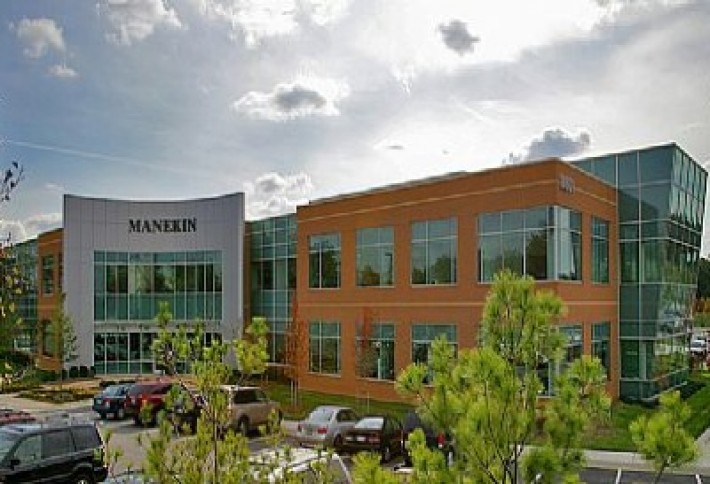 Forty Manekin employees (80% property managers and 20% brokers, including brokerage head Adam) are joining the 80 in Colliers' Baltimore City and Columbia offices. Colliers is expanding from 6,000 SF to 10k in 100 N Charles, and it's giving up its 7172 Columbia Gateway space to move in with Manekin at 8601 Robert Fulton Dr, which Manekin built five years ago, also in Columbia Gateway.