5 Ways To Sound Smart When Talking About Baltimore County

Sure, you know Baltimore County is on the receiving end of billions of investment dollars, from Towson to Owings Mills to White Marsh. The county boasts access to I-95, relatively low business fees, and property and income tax credits. But if you're cornered at a summer BBQ and need to really talk about the topic, we've got you covered. Panelists at our Future of Baltimore County event this week offered up five real estate developments impacting the county. 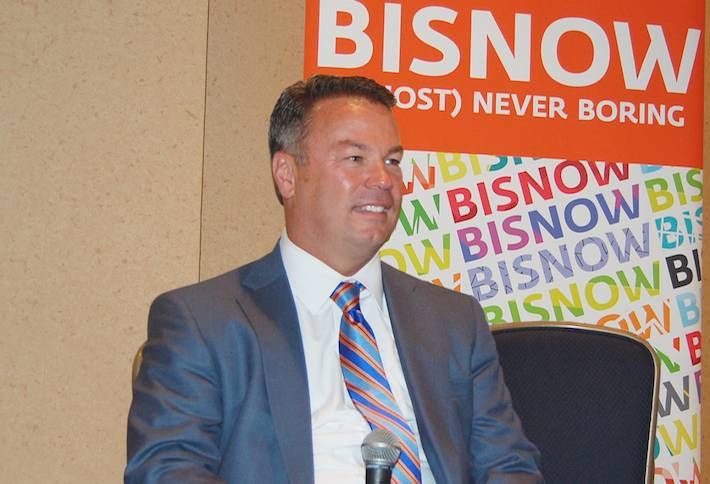 Greenleigh at Crossroads @95 in White Marsh will become Baltimore County’s version of Maple Lawn, says St. John Properties Inc senior vice president of leasing Richard Williamson. He was speaking to the audience of 250 who joined us at the Radisson Baltimore. Maple Lawn is the tony, 600-acre Howard County development that houses high-end restaurants, single-family homes and townhomes, retail and office. Elm Street Development will start construction this fall on the first phase of housing at Greenleigh, which will have 1,000 single-family homes and 500 multifamily units. The 250-acre project will also contain a 150-room hotel, 166k SF of retail and 400k SF of flex space. 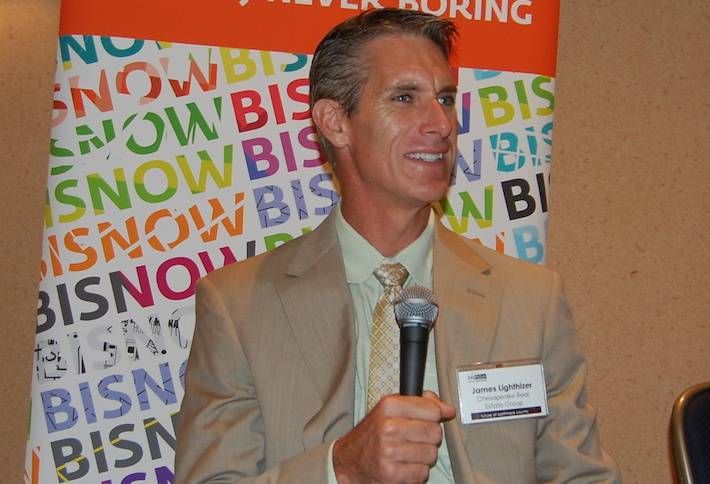 Chesapeake Real Estate Group managing partner James Lighthizer says Chesapeake is developing nine industrial buildings totaling 1.5M SF at Crossroads @95. The company recently signed up American Tire Distributors (140k SF) and Carpet Consultants (20k SF). Jim says he believes Greater Baltimore is one of the top three industrial markets, after Dallas and Los Angeles. This is partly due to recent transportation improvements to I-95 and the Port of Baltimore. 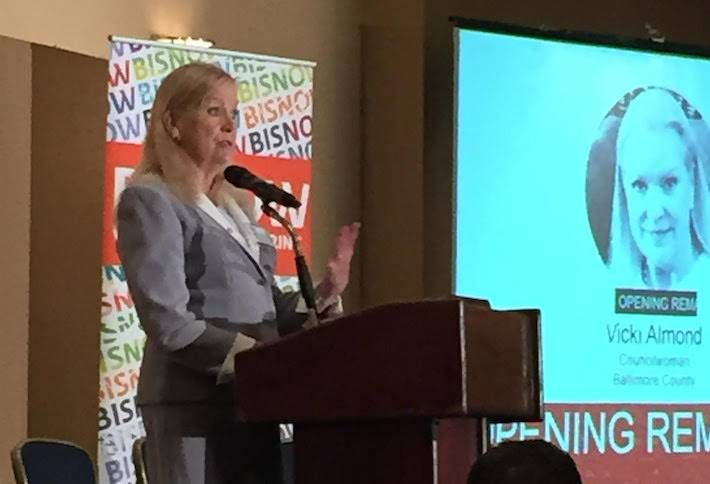 4. The redevelopment of Sparrows Point 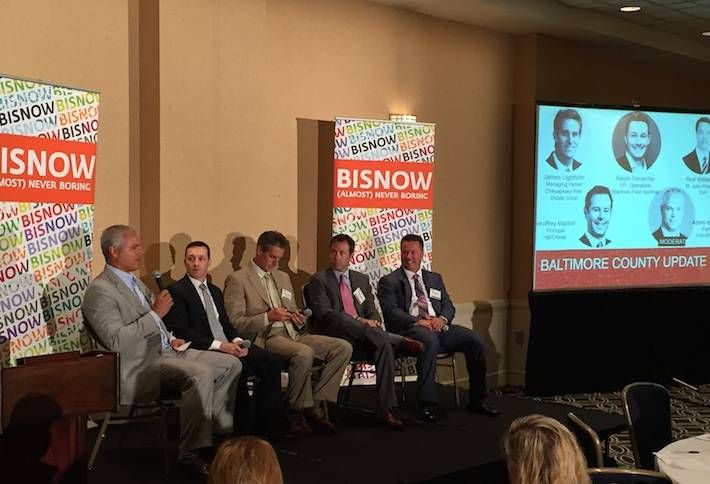 5. The boom in Towson 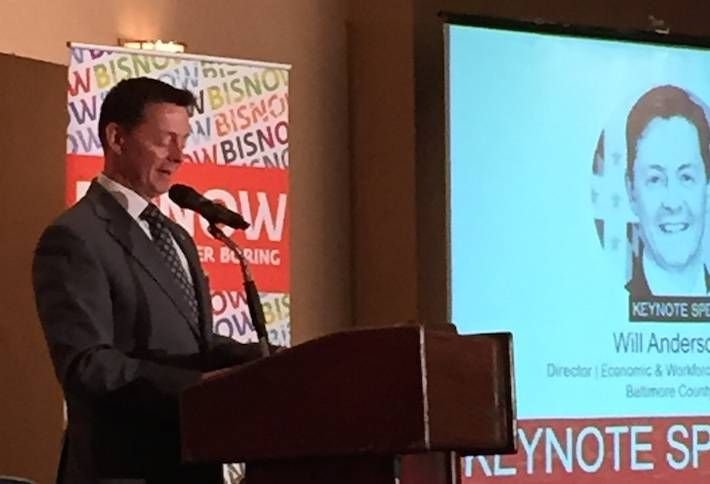 Baltimore County director of workforce and economic development Will Anderson says the Baltimore County boom rings loudest in Towson, which is receiving $1B in private investment. When it opens in 2019, the $350M Towson Row project will include a 200k SF office tower, 300 luxury apartments and Whole Foods as its anchor. The $85M Towson Square retail and entertainment project contains a Cinemark Towson and XD theater and half a dozen restaurants, three of which will open this fall: World of Beer, Hanabi Japanese Steakhouse and Bobby’s Burger Palace.