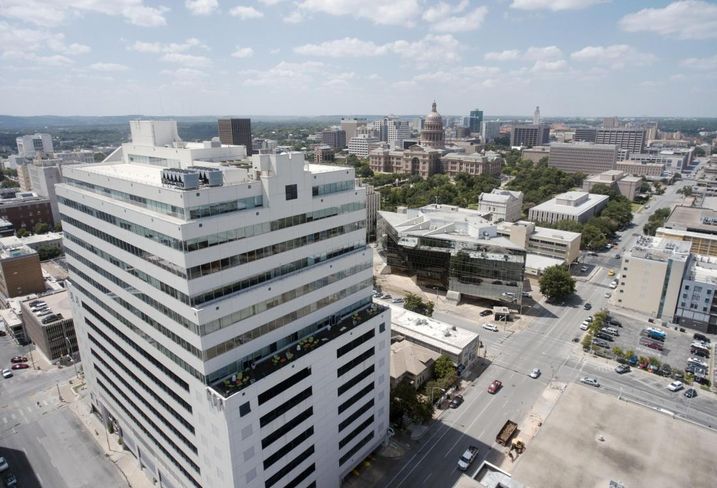 As tech companies continue to dominate leasing in the Austin office market and a few others around the U.S., national tech space is nearly $30/SF cheaper to build out than traditional office.

The office space set aside for tech companies has specific attributes, according to a fall report out of JLL. Tech space is flexible, frequently taking advantage of mobile benching, fully movable acoustic walls and so-called "unrooms," which are three-sided standing conference rooms. The goal is to provide space both flexible enough to grow and versatile enough to be configured into common meeting space.

The key is common areas and collaborative spaces in the tech company model, according to the report. Open space, flexible workspaces, concrete floors and exposed brick can often be cheaper than traditional counterparts.

The caveat is that money that does not go into building office space will often go into furniture, audio, visual and technology amenities. Those extras can frequently go for $50/SF, according to JLL's estimates.

The build-out of tech office space picks up many of the amenities the millennial tech worker has come to expect: fully catered cafés; choose-your-own workspace; and fully equipped roof decks and outdoor plazas.