What Merck’s IT Hub Means For Austin’s Healthcare Landscape

Global pharmaceutical giant Merck finalized plans in July to create a technology center in Austin with 600 new jobs. Stakeholders in the Dell Medical School at the University of Texas at Austin think the announcement is the first of many proving Austin’s position as a medical hub for innovation. 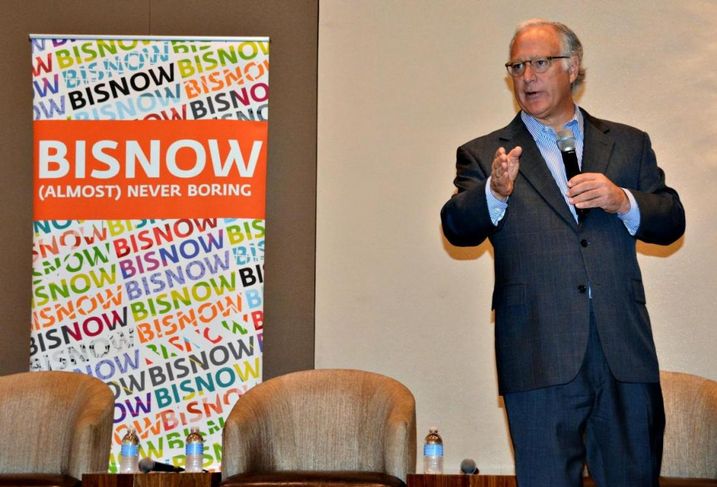 “We promised [Dell Medical School] would create new jobs. Merck is coming to Austin and we were right,” Texas Sen. Kirk Watson said at Bisnow’s Austin Healthcare Landscape event on Thursday. “The vision that has been embraced is paying us dividends economically. But I bet you that within five years of Merck coming, we will be announcing changes in medicine too.”

When Watson and many others were championing a new medical school in the early 2010s, they promised that a new academic institution would bring innovation, jobs and healthcare advancements to the region. In 2012, Travis County voters agreed to raise their property taxes to give the new medical school $35M annually.

Merck will invest $20M for its IT hub. The city approved about $1M in incentives and the state will extend about $6M. Proximity to partners with whom Merck will work closely, such as Dell Medical School and the Austin Healthcare Council, will help determine where in Austin the hub will be built. 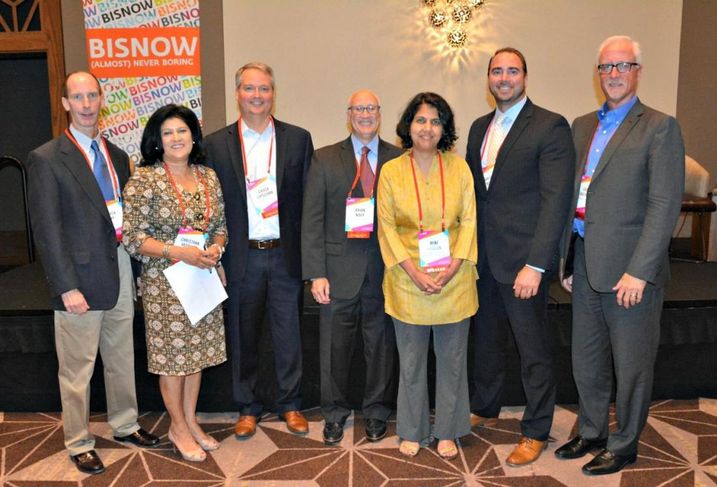 For Seton Healthcare President Greg Hartman, the Merck expansion is just the beginning.

“Merck is important, but it’s more important because this is a symbol of what is forthcoming,” Hartman said. “We are competitors with other healthcare [providers] but if you really believe in an ecosystem, what is good for one is great for everyone.”

Dell welcomed its first students in May 2016, and the academic institution is still working, along with Seton, to make Austin a premier city for health innovation.

“Merck’s decision is a really big one. For a big pharmaceutical company to choose a place where we have a very small and just emerging academic medical community — they’ve bet on our potential,” Dell Vice Dean for Strategy and Partnerships Mini Kahlon said.

Kahlon sees the new IT lab as a signal to the rest of the world that big companies are willing to accept and participate in Dell Medical School’s model.

Part of Dell’s agreement to use public funding makes the Austin community a partner in creating a model health city. Partnerships with Seton Healthcare and Central Health — Travis County’s healthcare district — position Dell to have impact beyond its academic institution and into the community and world.

“This will be a trigger for other companies, but I hope that story we’re telling — that we first create impact here [in Austin], prove things out here, then take it to the rest of the world — that will resonate with other companies as well,” Kahlon said.

Merck is not the first health company to bet on Austin, though it is the largest since the delivery of Dell. Software giant Athenahealth moved into the $100M Seaholm redevelopment in 2015.

“It was a big deal that Athena chose its Seaholm office and Austin,” Brian Novy Co. President Brian Novy said. “When you take the community impact of what will eventually happen here at the medical school in conjunction with what’s happening with the Waller Creek [redevelopment], it’s clear the train is just leaving the station.”