San Antonio Plays To Its Strength, And It's Not Tourism

Developer Marty Wender wanted to be a dominant center in the National Basketball Association when he was a young boy. But he realized early on he would never be 7-feet tall.

The same goes for the San Antonio real estate market, said Wender, owner of Martin Wender Real Estate & Investments. There is no reason San Antonio should pretend it is going to be something that it never will. 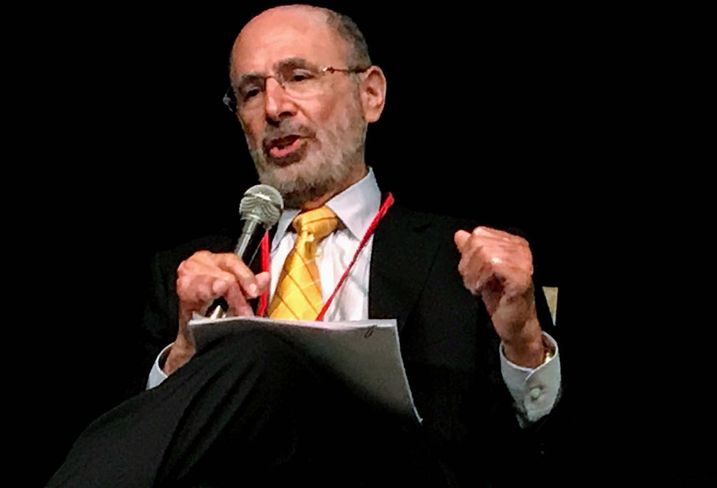 When Medtronics was scouting a location for its diabetes sales and customer service campus in 2009, company leaders thought Austin, home to the flagship University of Texas campus, was the natural fit, Wender said. Instead, the campus ended up at Overlook at The Rim.

“Once they got here, they realized San Antonio had the best infrastructure,” Wender said. “It’s like what Red McCombs said [in the event's keynote], ‘If the customer wants a red car, don’t try to sell him on a blue car.’ Look at the assets you have and make it happen.” 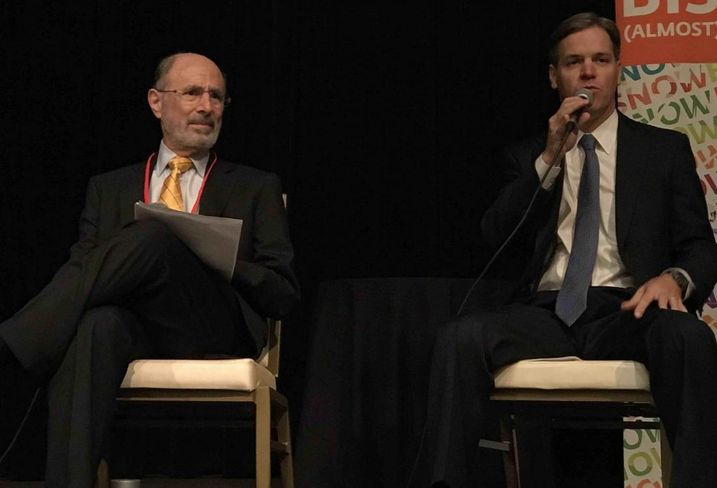 What San Antonio does have is a ready workforce, low-cost energy and affordable infrastructure. The types of companies moving to San Antonio — medical devices manufacturers and financial call centers and even Whataburger's headquarters — need a Central Time Zone location where they know they will not be kicked offline by hurricanes or ice storms. And they need places to live.

It is easy to do business in San Antonio, said Wender, who developed Crownridge and Westover Hills. You put in the infrastructure that will drive the development you want. If others have a boulevard, drop in a freeway. Then lure in the generators.

"Seaworld, Hyatt Resorts, Nationwide Insurance, Chase Credit Card Center, those are generators. They created value," Wender said. "The goal was to add the generator to create the momentum for everything else."

A long-term plan for economic development means tourism is no longer San Antonio's biggest industry, Wender said. Instead, the biomedical industry leads job creation in San Antonio, followed by the military, manufacturing and then tourism.

"You don't see medical like a lot of other industries, but, believe me, we've done the right things in San Antonio to lay the foundation for everything to continue," Wender said. 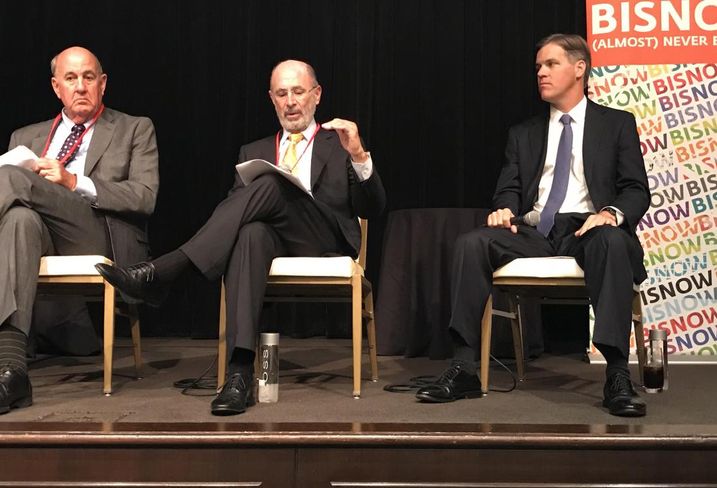 The construction of Brooke Army Medical Center has paved the way for the industry. The government proposed a 200-bed replacement for an existing Army hospital. The business community was ready to agree, but then-Rep. Henry Gonzalez pushed for a 445-bed facility.

"It's a lot harder to close a 445-bed facility," Gonzalez told the community.

That decision has led to many of the medical advancements in San Antonio, Wender said, including creating a medical school.

Still, San Antonio has continued to live in the shadow of Austin, San Antonio Medical Foundation President Jim Reed said. Austin got the Dell Medical School with not one, but two, $50M innovation grants. That was more than twice the money available to San Antonio. It makes it hard to complete, Reed said.

"So we said, 'What do [we want] to work with?'" Reed said. "We have UTSA and the UT Health Science Center, Southwest Research and the Texas Biomedical Institute. We have the largest military healthcare installation in the country."

The 230 acres in the San Antonio Medical Center is being built out with medical, education and research purposes. A $40M primate research center on aging will break ground in mid-October.