Duel To The Death — And Beyond — For Central Texas Film Locations 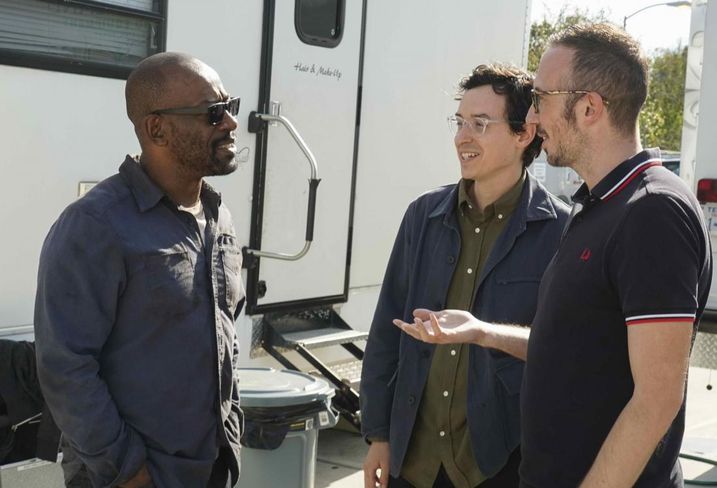 Austin and San Antonio are duking it out over film locations, with each locking down a new production recently.

Fans began to speculate the post-apocalyptic zombie drama had landed in Round Rock when a drone spotted a "Walking Dead" RV earlier this month, according to images posted by Rock Studios. AMC Network confirmed Monday it was, indeed, the "Fear The Walking Dead" set.

Current permits indicate the series will be shooting in Austin at least through Dec. 1.

Meanwhile, San Antonio has grabbed feature film "Texas Cotton" from its initially proposed Austin shoot and is gearing up to shoot a television pilot. 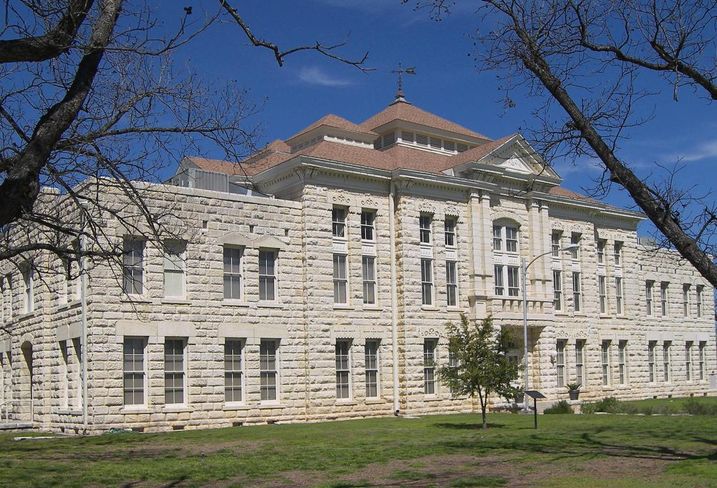 Krystal Jones of the San Antonio Film Commission said production of "Texas Cotton" was lured to San Antonio because of its generous incentive program. Last year, the city implemented a 7.5% rebate program for eligible productions.

“We are trying to find ways to really make San Antonio a character in shows and to speak to the authenticity of shooting on the location where the scene is set,” Jones told the San Antonio Business Journal. “We are hoping that our local incentive will help.”

Ultimately, the production chose lodging outside of Bexar County, so the rebate did not apply, Jones said. The production has been filming in various locations in San Antonio, Castroville and Hondo. Medina County shut down its courthouse so the location could be used for filming, Jones said.

Jones is also aiming to get filming of an ABC network sitcom pilot to San Antonio — she has approached Alamo City native Shea Serrano, who is developing the television pilot with "Parks and Recreation" creator Michael Schur.

Texas cut its film incentive drastically during the last legislative session and only restored $32M upon the insistence of the governor. That is about a third of what the governor's office requested to attract local productions.