Woodbine Developmentis building a146-roomluxury boutique hotel as part of thePearl. Roman & Williams Buildings and Interiors, Three Living Architecture, and Kimpton Hotels & Restaurants are on the project team. The hotel will open next fall in the formerbrewhouse, a 119-year-old structure. The team will also construct anew six-story towerand include two restaurants and a rooftop pool. Woodbine also manages development of thePearl Parkwayproject, 157k SF of mixed-use space.

Metropolitan Methodist Hospitaltopped out the expansion of its Downtown campus.Skanskais developing the85k SF, seven-story patient tower, which will house an ICU that can accommodate 48 beds, diagnostic and surgery areas, and a gastrointestinal lab. The project will deliver in early 2014.Ear Swensson Associatesis the architect. 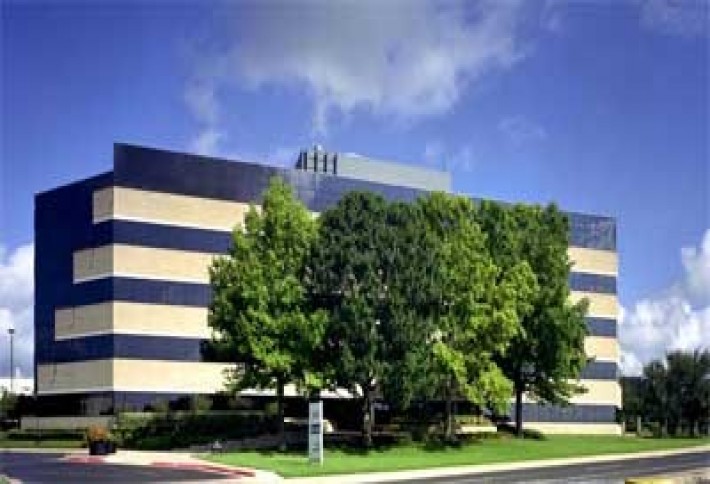 Houston-based Boxer Property made its f irst Austin acquisition with the purchase of the 80k SF LaCosta Centre at 6300 La Calma near I-35 and Hwy 290 in Austin. Boxer director of acquisitions Andre Pereira says Boxer already manages and leases a few buildings in Austin. This building fits in well with the Boxer model of purchasing value-added, multi-tenant office buildings, he says.

Berkadia Commercial Mortgage VP Andy Hill closed $37M in financing for four multifamily properties in Austin and Houston for AHC Creekstone. The owner borrowed $15.4M in financing for the acquisition of Creekstone Apartments, formerly known as Palms at Walnut Creek, in Austin. The floating-rate loan features a sub-3% interest rate and was closed approximately 45 days from application. It was arranged through Berkadias Freddie Mac program. The property features 835 one- and two- bedroom units and is 95% occupied. The borrower is planning a substantial amount of upgrades to the propertys interior and common areas. 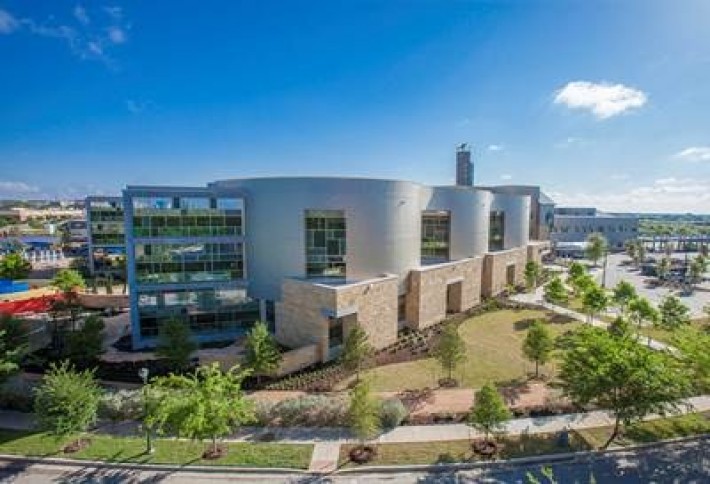 The $48M W.H. and Elaine McCarty South Tower at Dell Childrens Medical Center opened its three-story 75k SF tower earlier this month, two months earlier than anticipated (done in just 15 months).Execs from the hospital, Seton Healthcare, and The Beck Group (the GC) helped cut the ribbon. This third patient tower includes 72 beds, the centers first inpatient rehab unit, and expanded services for children with epilepsy. The six-bed rehab unit for seriously injured children is the first of its kind in the Austin area. The addition is projected to receive the nations first Platinum certification under the new LEED for Healthcare rating system.

A word to the wise aint necessary; its the stupid ones who need the advice. Bill Cosby. What advice do you have for us? Catie@bisnow.com and tonie@bisnow.com