What Are The Biggest Threats To Student Housing Growth? 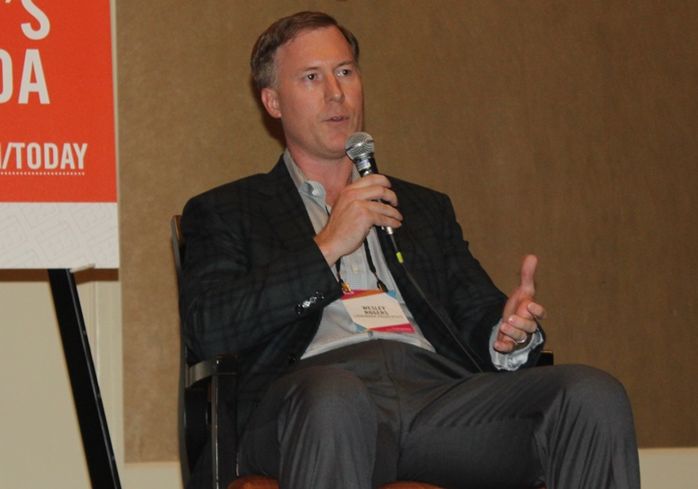 For-profit universities and student loans could derail healthy growth in the student housing industry, we learned at our University Development and Student Housing event this morning.

Landmark Properties' Wes Rogers says the proliferation of online education and mounting student debt are the two biggest threats to the health of the student housing industry. While Wes says major state universities are “largely insulated” from those issues—average debt for students is $22k—"the challenge that you have is at for-profit universities” where students can have much greater debt burdens and lower prospects for making a good salary. 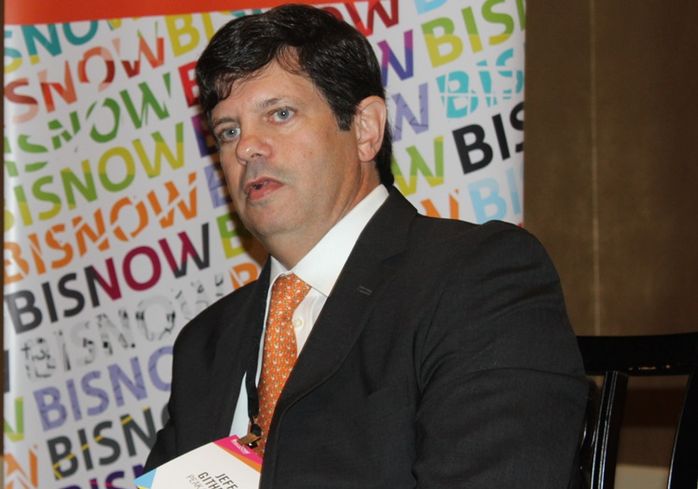 Peak Campus' Jeff Githens agrees they are worrying trends, but that the industry is a far cry from a crisis. “I don't think we're at the tipping point of student debt being unmanageable,” Jeff says. “But it's something that could escalate in importance.” 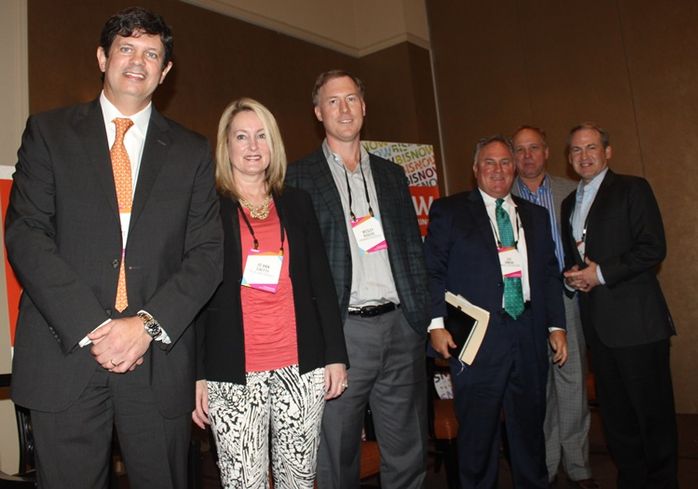 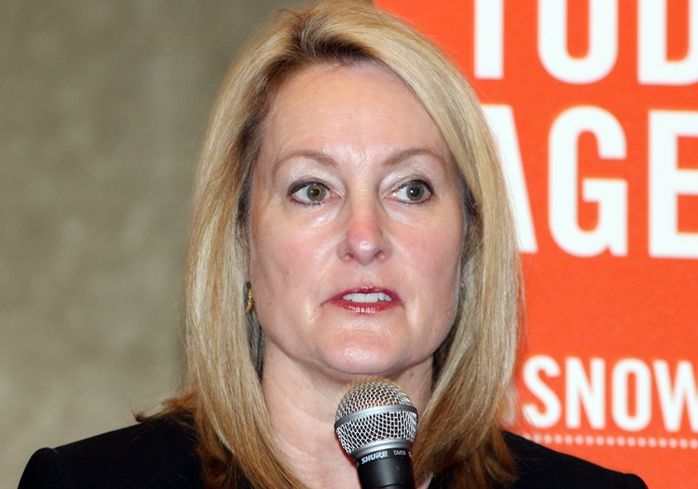 Jo Ann concedes it's getting increasingly difficult to find great sites for student housing projects near the educational institutions, and when you do, mixed-use projects are the only ones that makes sense.

The costs going into development are increasing, from construction materials, labor to all the cost just to get a site entitled. Wes says it's actually more expensive to get entitled in a small college town than a major university.

"The city councils tend to be run by liberal professors who don't want change” and students encroaching on their area, he says.