The next tower to lord over Peachtree Road may be built to store stuff. 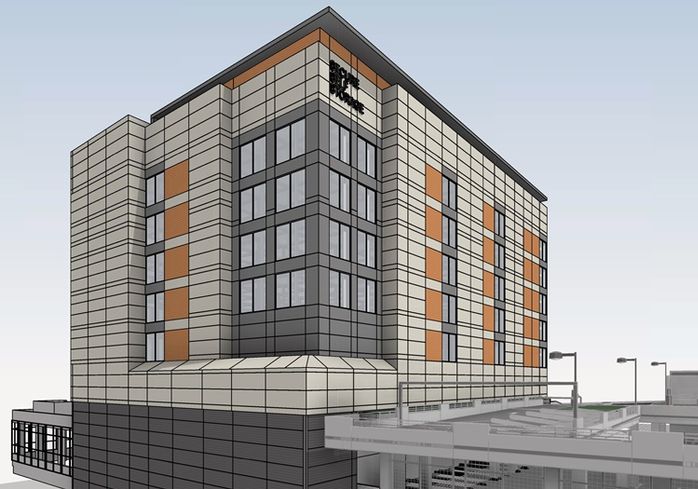 Memphis-based Storage Development Partners is under contract to buy two-thirds of an acre from Parkside Partners and its medical office building at 2061 Peachtree Road, home to Georgia Hand, Shoulder & Elbow medical offices. Terms of the sale were undisclosed, but Parkside's Kyle Jenks tells us SDP plans to build a 125k SF Class-A storage facility right next to its MOB off Peachtree Valley and Peachtree roads. 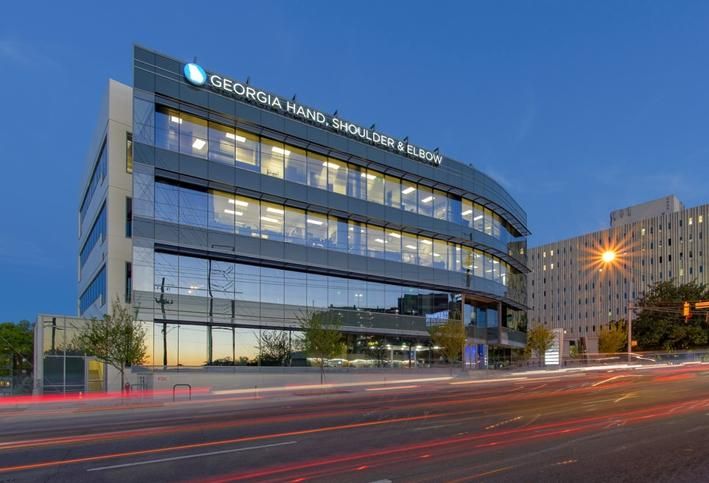 The site was originally slated for Phase 2 of Parkside's MOB, which we first reported here. Those plans never fully materialized, and instead will now be home to the eight-story, climate-controlled storage facility.

"We have been approached by a variety of different users for the site, and a number of other self-storage development firms," Kyle says. "All believe that it is an excellent location for the product given the proximity to Buckhead and Midtown. Also, we like the fact that, architecturally, the building will look like a Class-A office building and will blend well with 2061 Peachtree." 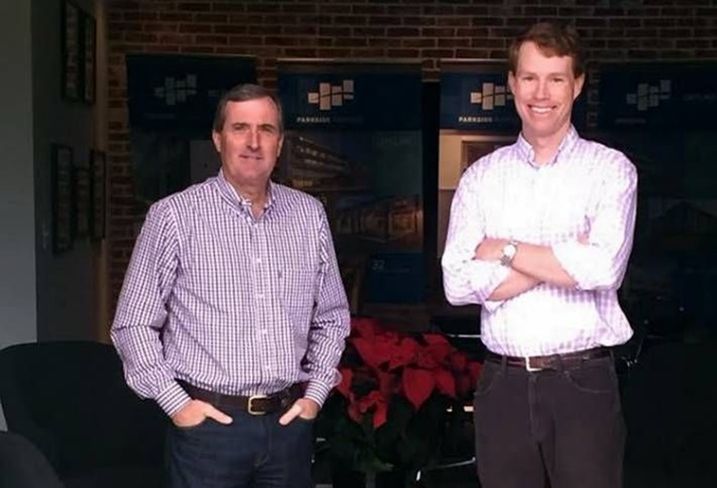 If the City of Atlanta gives the project a green light, Kyle (here with partner Eli Green) tells us developers should break ground at the start of 2017. While not developing this project, Parkside is certainly not resting on its laurels, having moved forward on a number of loft office projects in such trendy parts of town as Chamblee, including the redevelopment of the Chamblee MARTA Station, Midtown, and Central Perimeter in a JV with Greenstone Properties.