Atlanta BeltLine's Effect On Retail May Be Unique For Now

Despite the anticipated opening of Kroger's reinvention of its store at 725 Ponce, with a front entrance that spills directly onto the Atlanta BeltLine, the company's real estate executive said the grocer is taking a wait-and-see attitude as to whether to open other stores along Atlanta's many burgeoning public pedestrian paths. 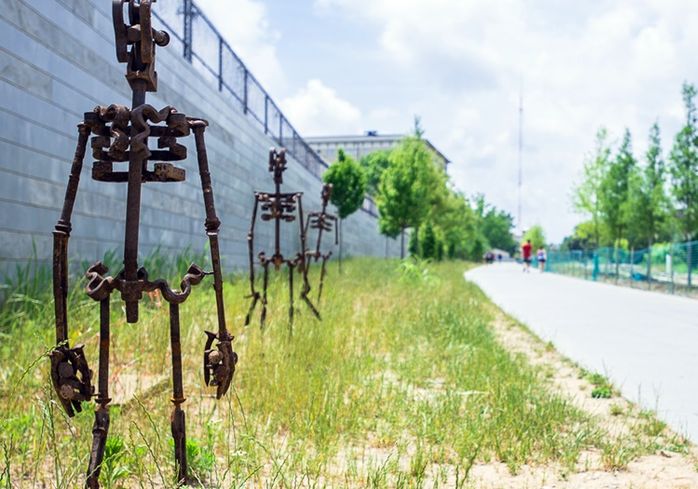 The Kroger at 725 Ponce, affectionately known in Atlanta as Murder Kroger due to the property's past history of criminal activity, is expected to open on Oct. 16, Kroger Real Estate Manager Paul Xhajanka said. The store is being integrated into a larger mixed-use project that includes an office building by the developer New City.

While the retailer anticipates the store will be popular with residents, one of its three other stores along the BeltLine is not doing as well, Xhajanka said during Bisnow's Atlanta State of the Market event June 26. 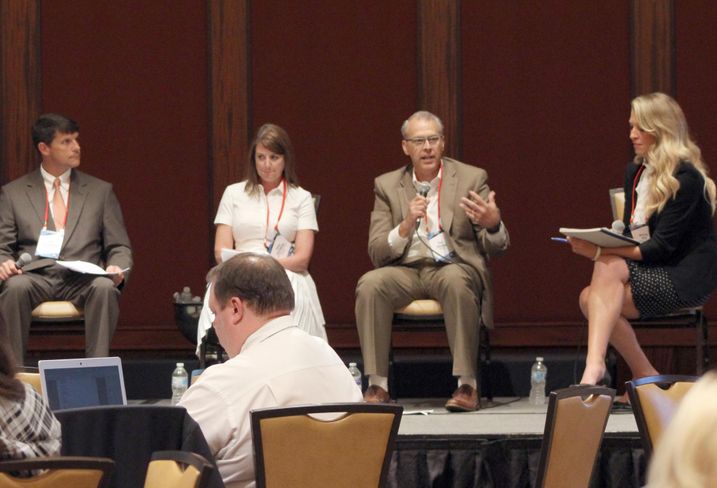 “My intention was to communicate that, at this time, not every portion of the BeltLine has experienced the transformational [effects] found along the section between Ponce City Market and Krog [Street] Market,” Xhajanka told Bisnow by email following the event. He did not specify any particular store in his commentary.

That means Kroger is not currently going out of its way to potentially develop new stores along other pedestrian paths that are rising up throughout the metro area, including Buckhead's Path400 or even suburban trails like the Suwanee Greenway.

Xhajanka told the Bisnow audience he isn't seeing the kind of dramatic impact found along the BeltLine along those other paths. He said just spending a day along the 725 Ponce portion of the BeltLine helped him understand the appeal the area has for retailers and capital investors.

“The 725 Ponce area has been continuously changing since we first contemplated the project back in 2013. Townhomes are being designed with an orientation to the BeltLine, and … businesses have transformed the rear of their buildings into attractive entrances,” he said in a follow-up email. “We will continue to monitor the progress of the Beltline and incorporate that information into our Atlanta storing strategy.”

Fuqua Development principal Jeff Fuqua also has seen the impact the BeltLine has on retail at his Madison Yards project. That project along Memorial Drive is anchored by the grocer Publix and is across the street from the Eastside segment of the Atlanta BeltLine. 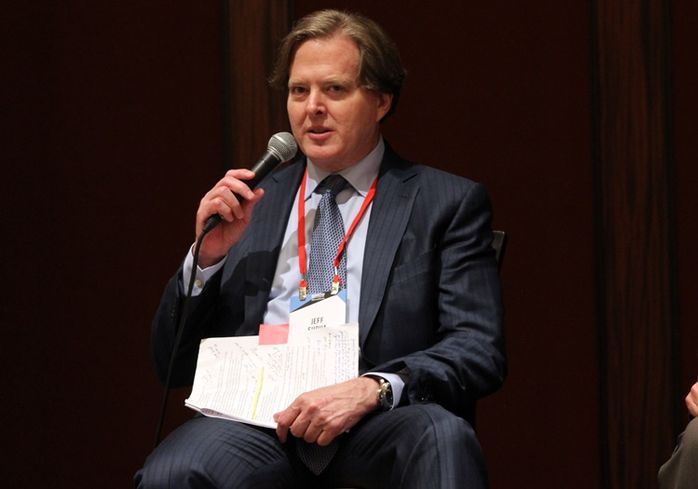 “What we found is about half of the people there walked or took their bikes. We haven't had that happen before,” Fuqua said in an email to Bisnow following the event.

Even Trammell Crow, which is developing a multifamily project at Madison Yards, plans to set aside part of the parking deck for residents to house their bikes. There is little question about the impact the Atlanta BeltLine — the 22-mile loop around the city that trails a former railway corridor — is already having on businesses along its perimeter. Since 2013, rents for office space have jumped 70% while retail rents rose 60% during that period, CBRE found in a recent report. That far outpaces rent growth for both products in the rest of the central business district.

That kind of impact has yet to be seen along other multi-use pedestrian trails in Metro Atlanta.

“Those paths are really good paths. I think over time they will be strong. But there's not the density around those [as around the BeltLine]. And that's a big difference,” Fuqua said.