Portman Holdings is planning another two office towers across the street from its Coda project in Midtown. 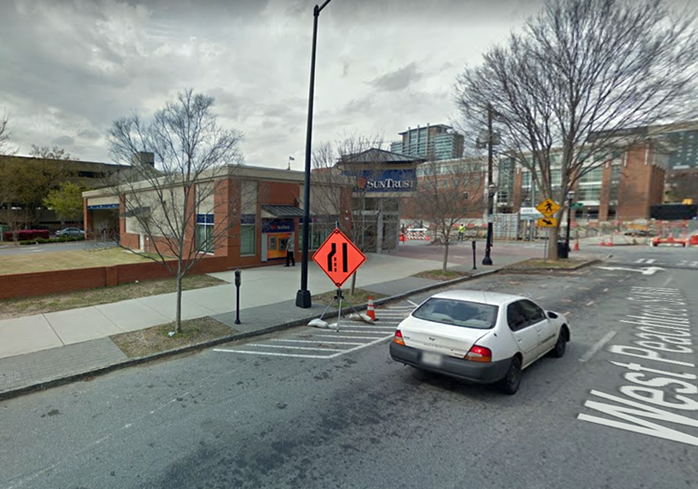 The Atlanta developer has filed plans with the Midtown Development Review Committee for 740 West Peachtree St., which will transform a lot currently housing a SunTrust Bank branch into a two-tower project with more than 610K SF of office, nearly 10K SF of retail and commercial, a 5,500 SF bank and 140 residential units.

The development review committee is slated to hear comments on the application at its July 18 meeting.

Portman Director of Leasing Travis Garland said in an email that the project would be speculative, meaning the company could go forward on construction without any office tenants committing to signing a lease. 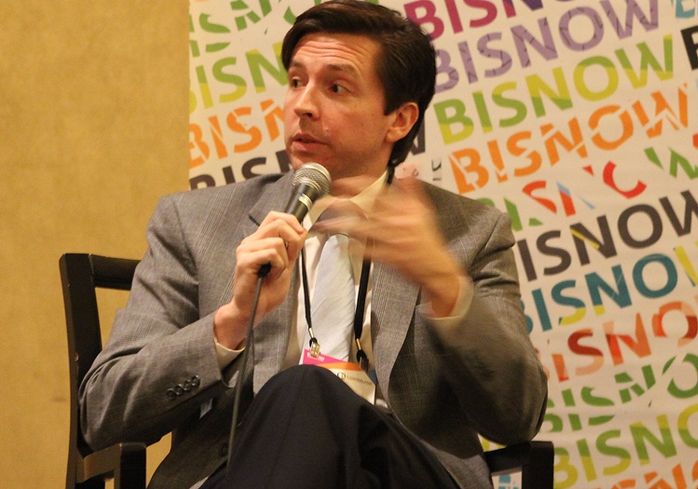 “The market has exhibited strong interest in Coda,” Garland said. “This new opportunity at 740 West Peachtree will allow us to build on the momentum of Coda as well as the excitement around Midtown.”

Portman launched the $375M, 770K SF Coda project last year with a 300K SF pre-lease with the Georgia Tech. Other tenants at the project include ThyssenKrupp and Next Tier HD, which will operate an 80K SF data center.

Portman is not the only developer eyeing new office projects in Midtown. Hines made headlines recently when Hines Senior Managing Director John Heagy told Bisnow the developer intended to go all-spec on a 500K SF office project called Atlantic Yards at Atlantic Station. With both NCR's headquarters and Coda, more than 1.7M SF of Class-A space is underway in Midtown.